Steve Relives His 12 Year Old Birthday With the Lego Castle 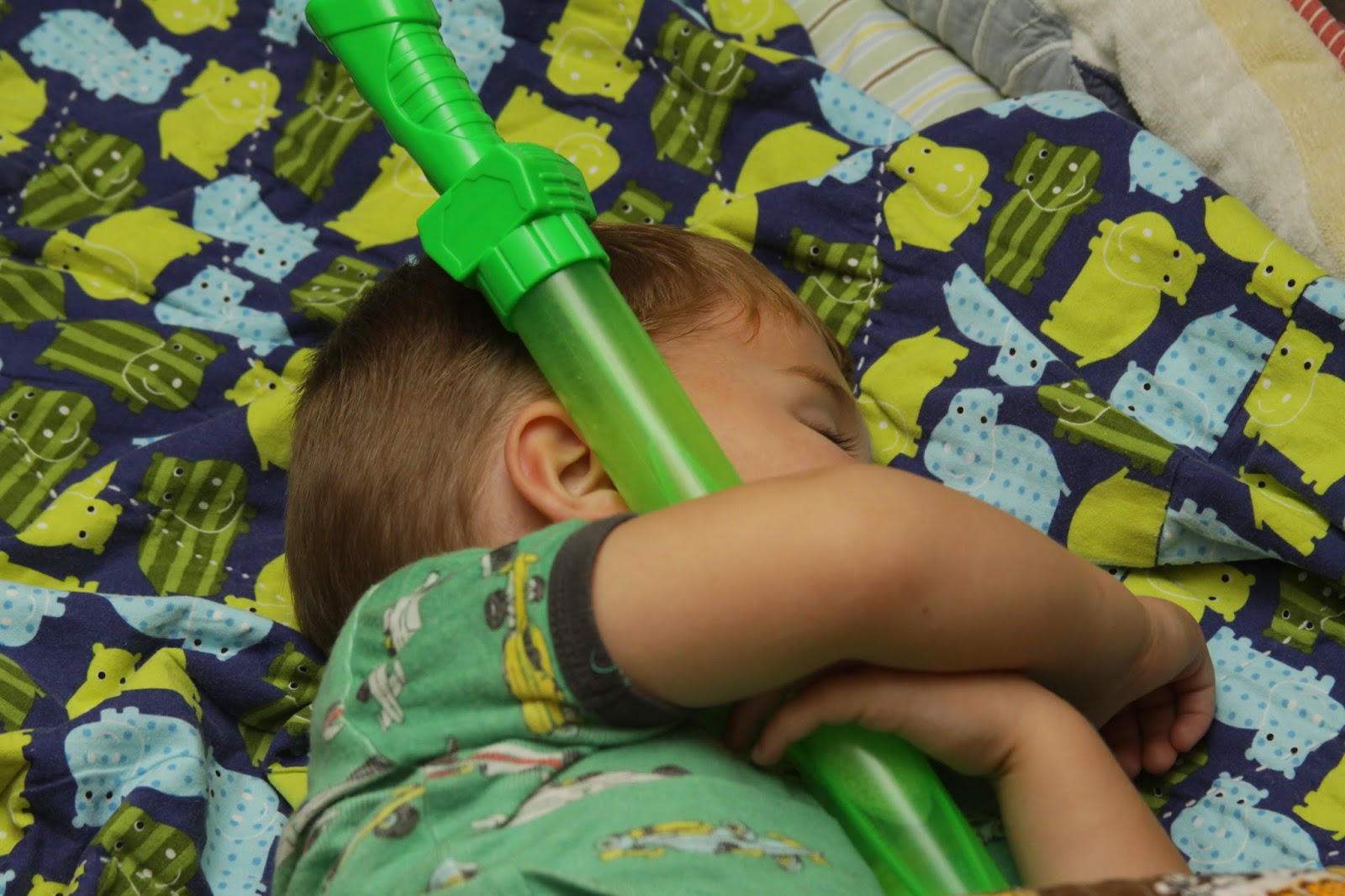 Lost the fight....He finally went to sleep once we gave him back the bubble sword he got after dinner from Papa Harold. 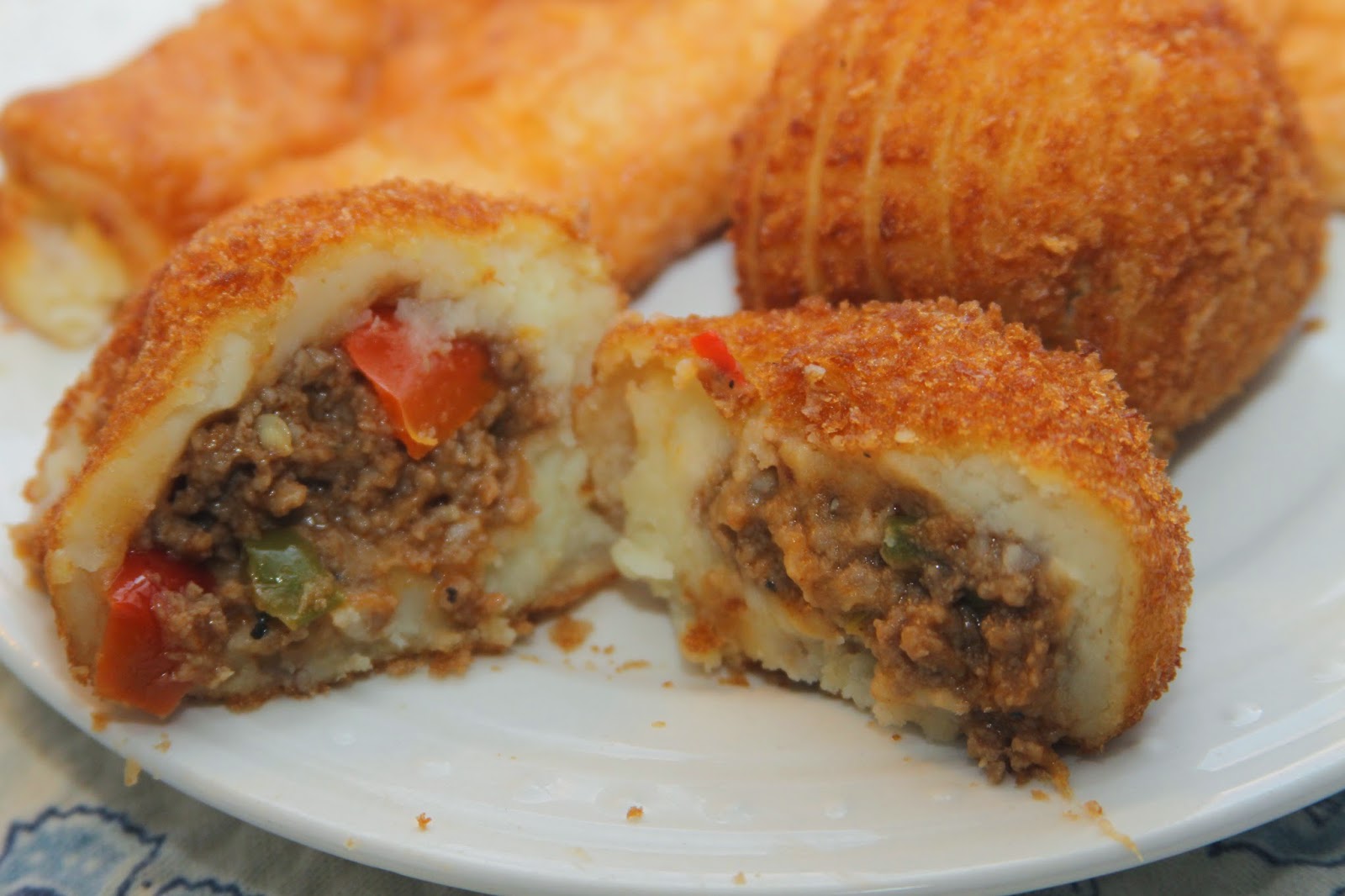 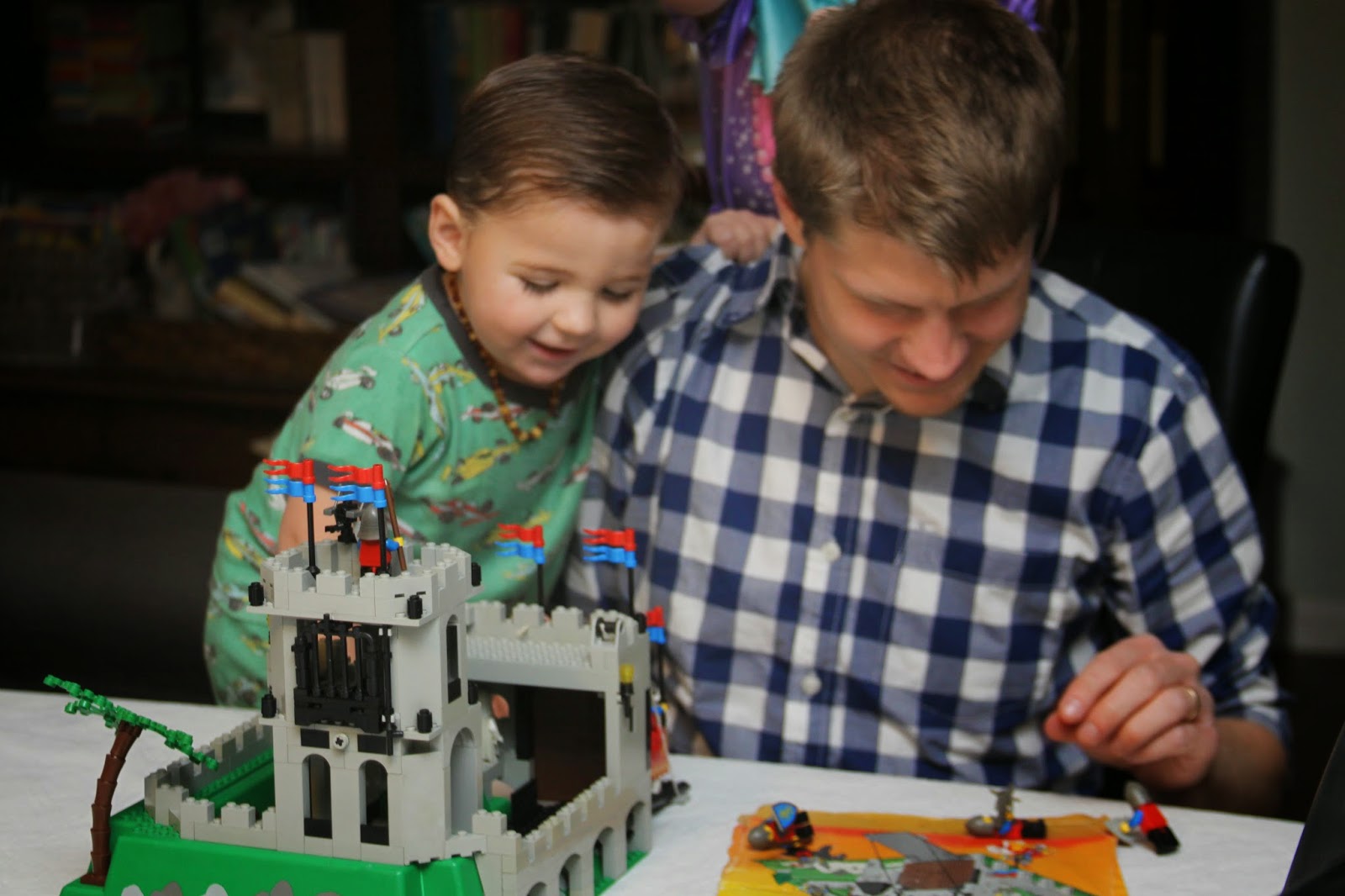 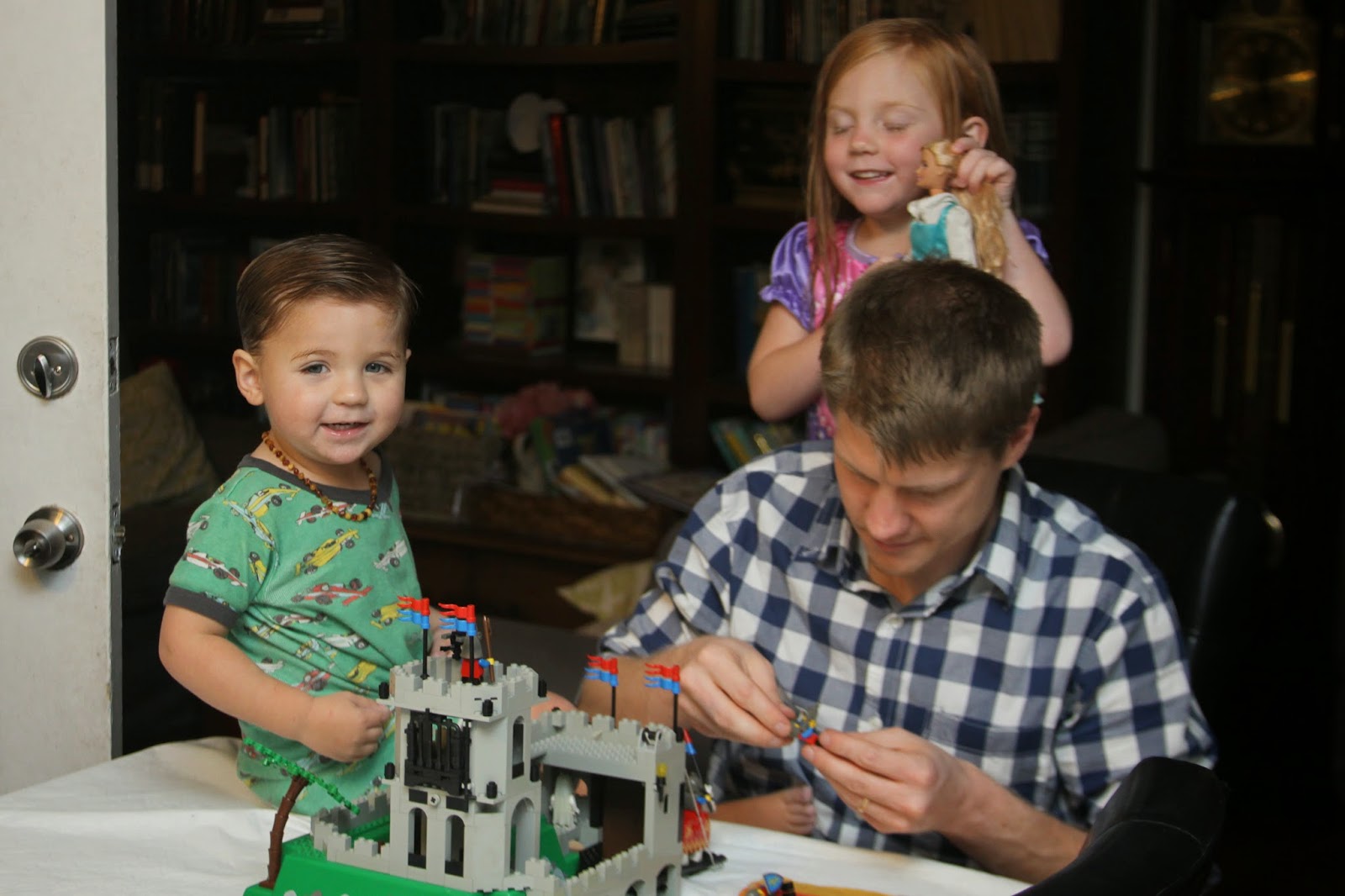 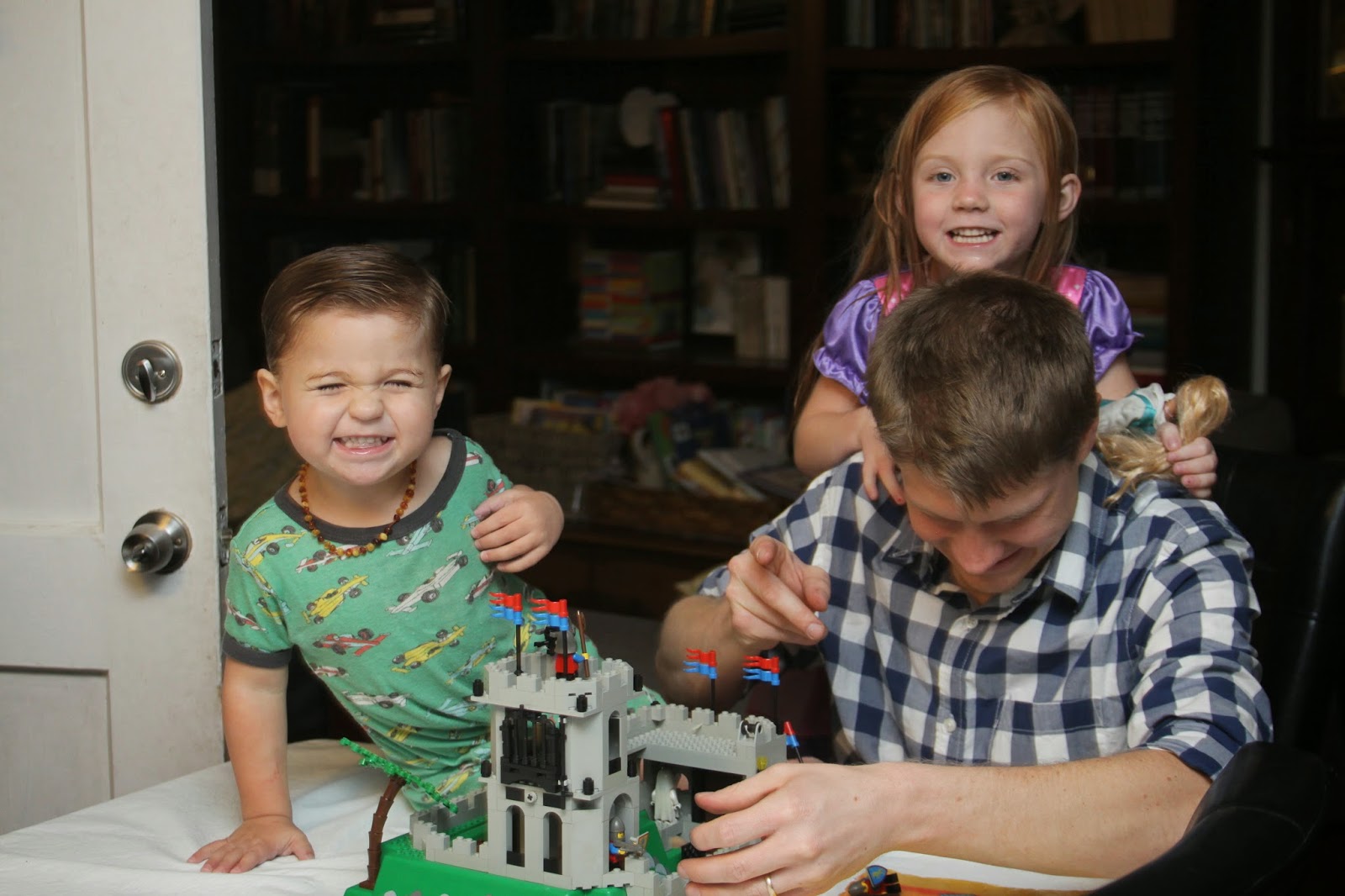 Evan gets so very very excited! 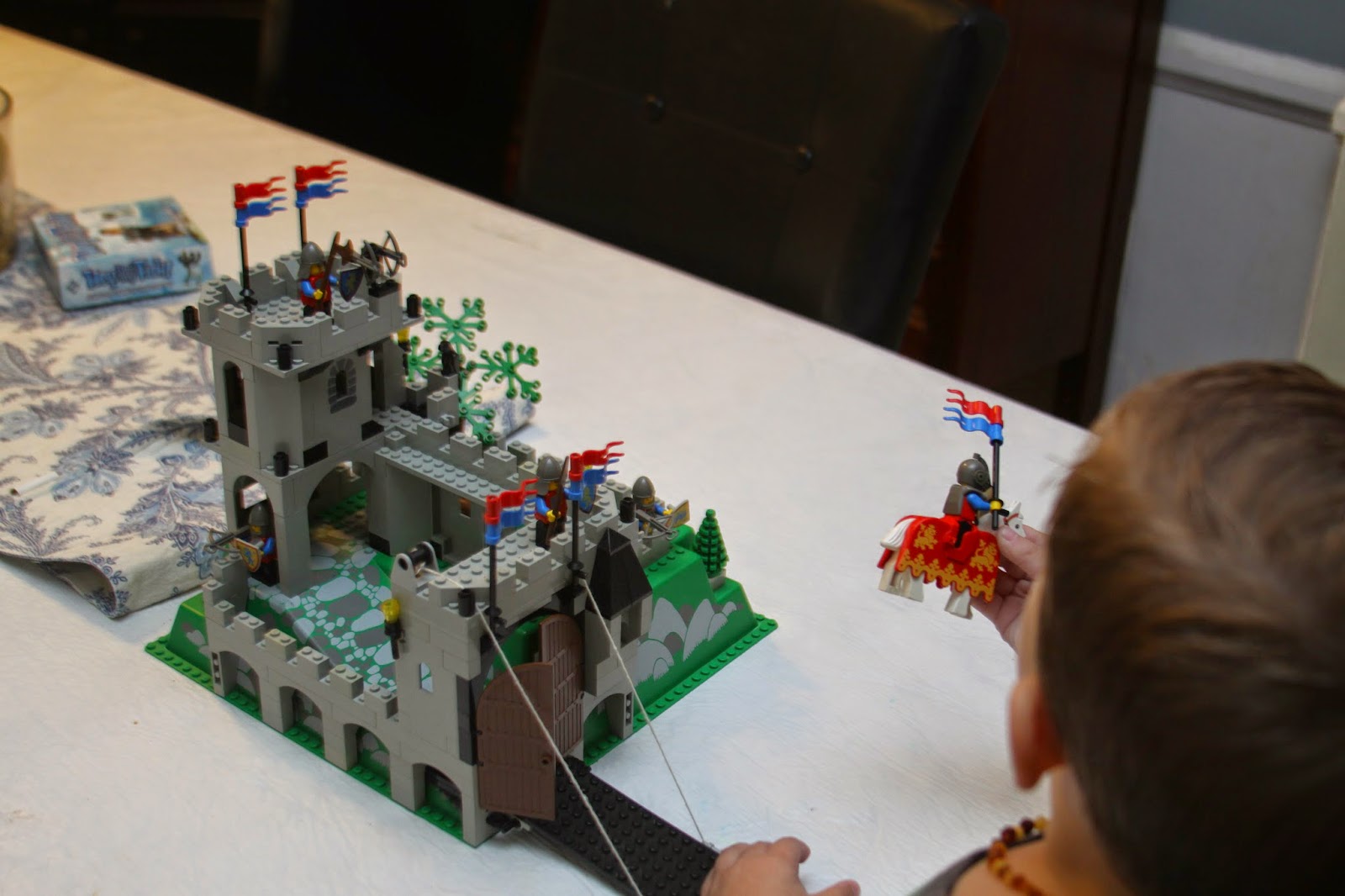 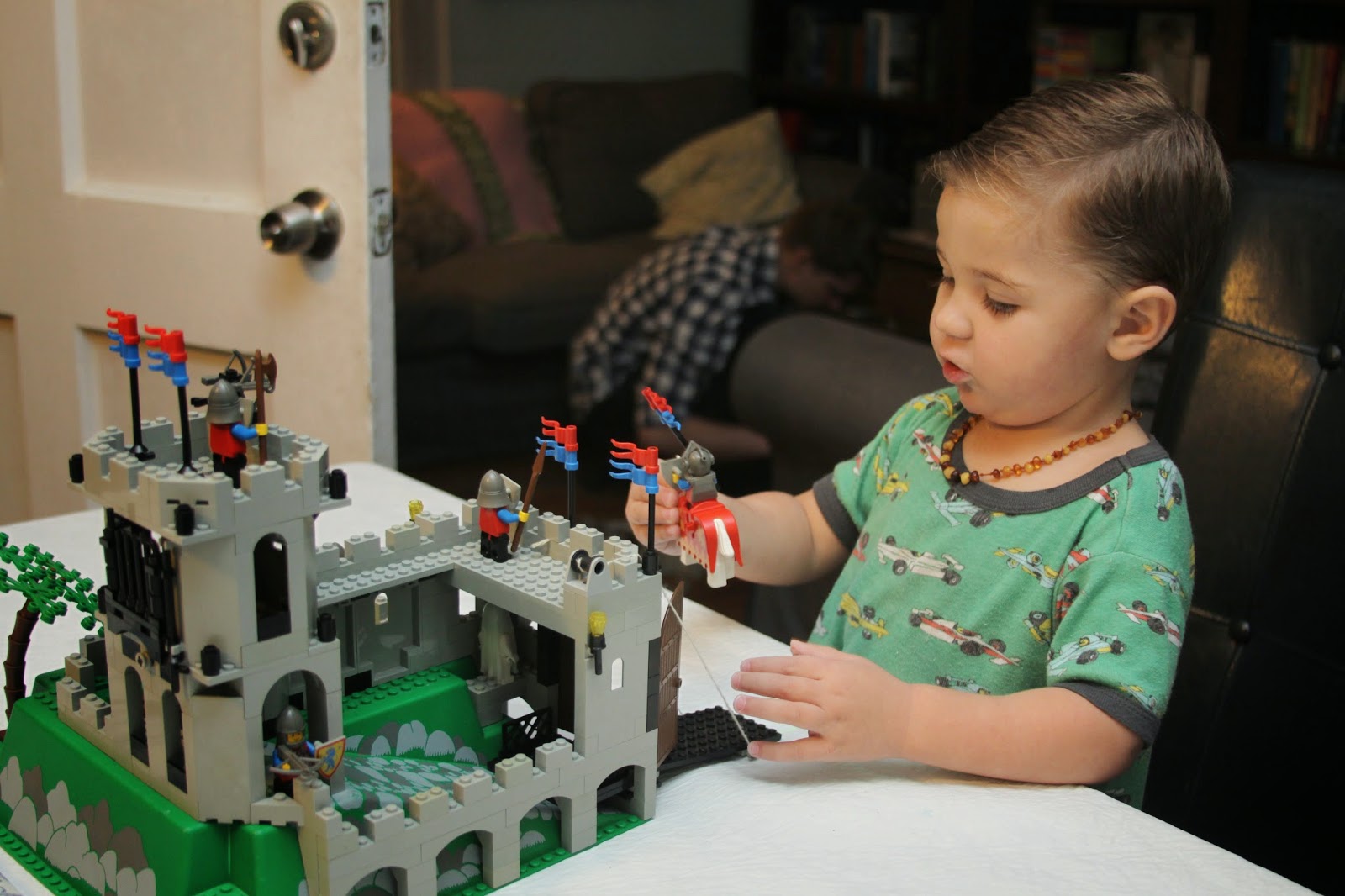 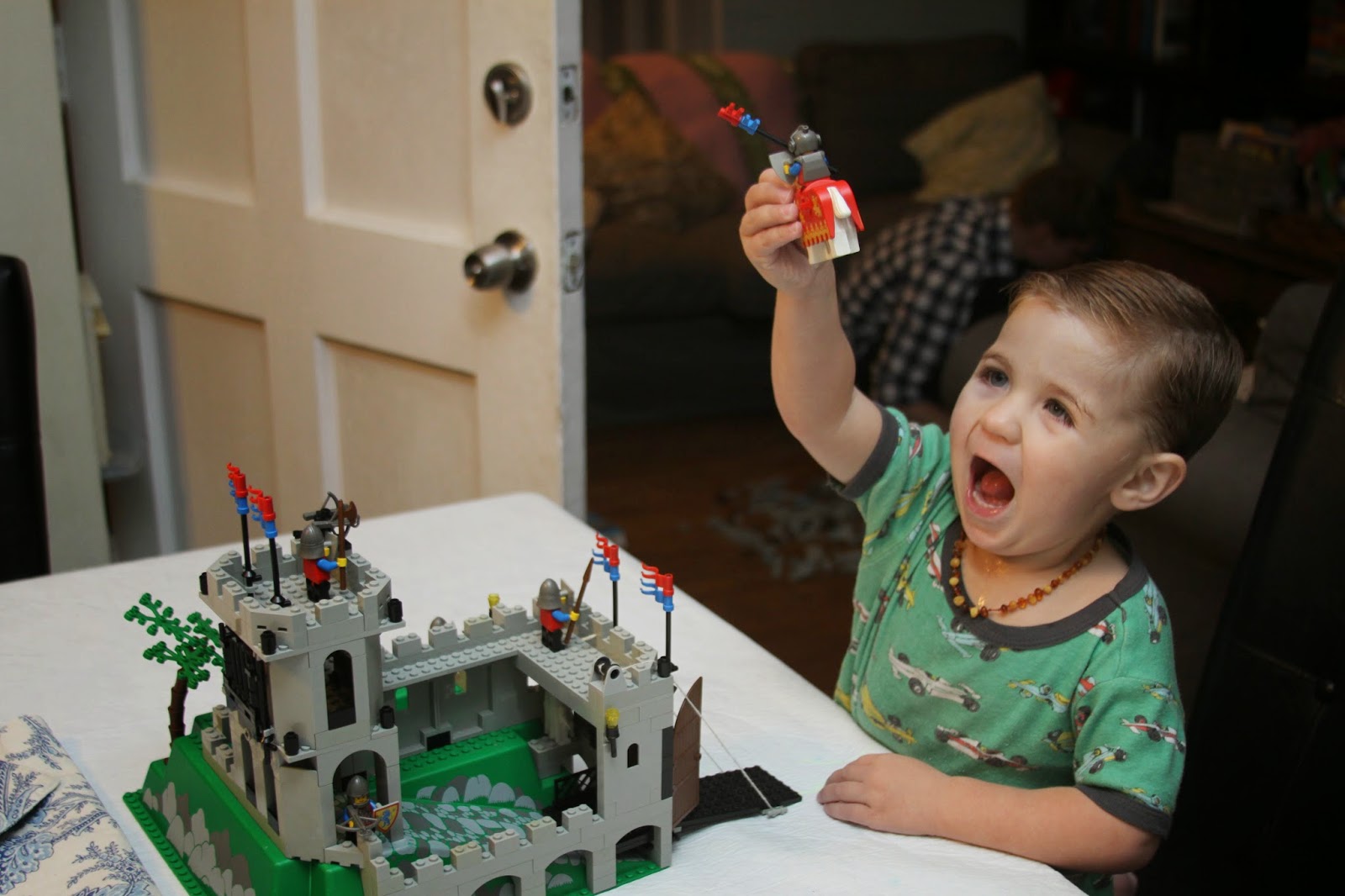 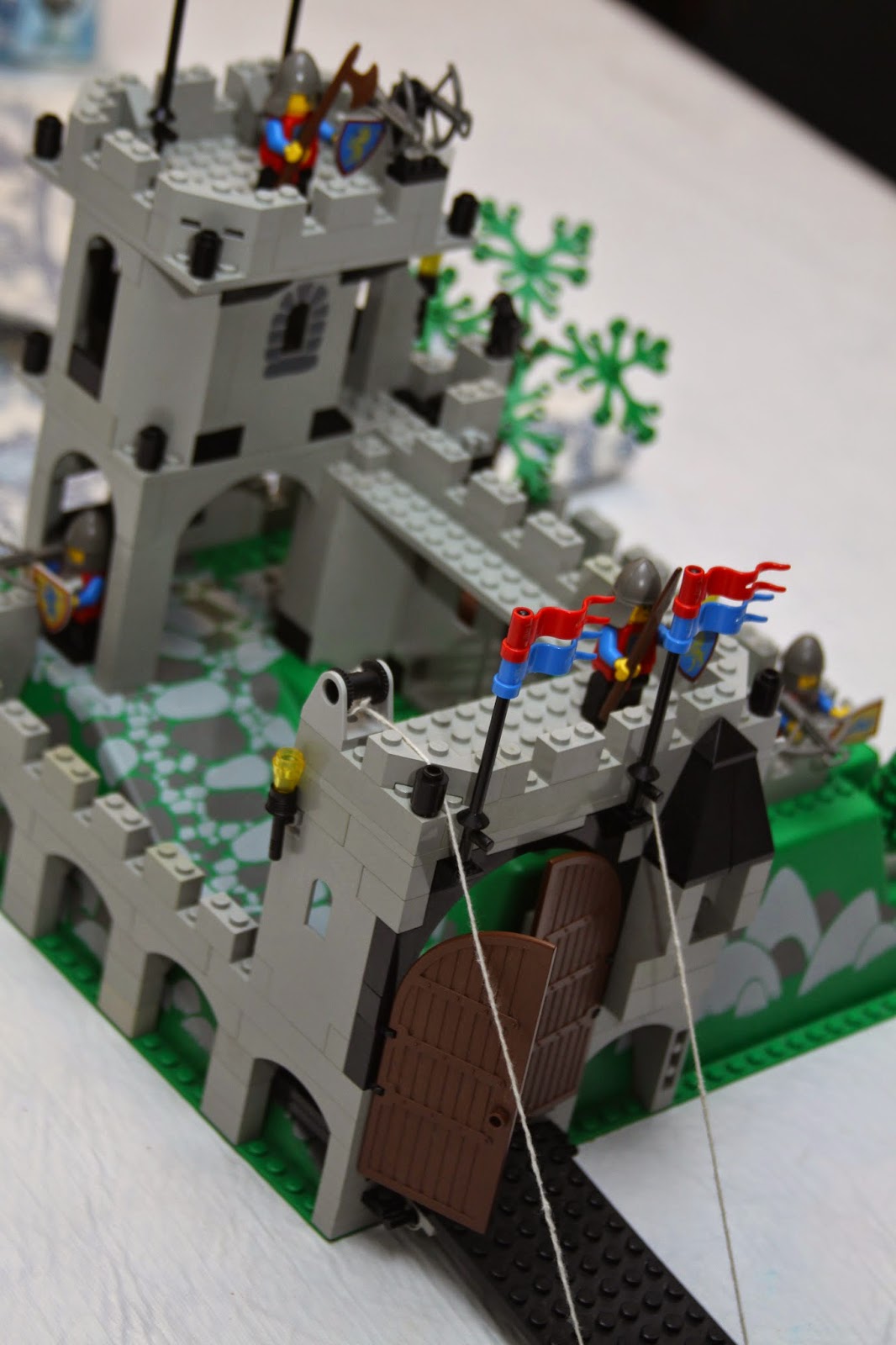 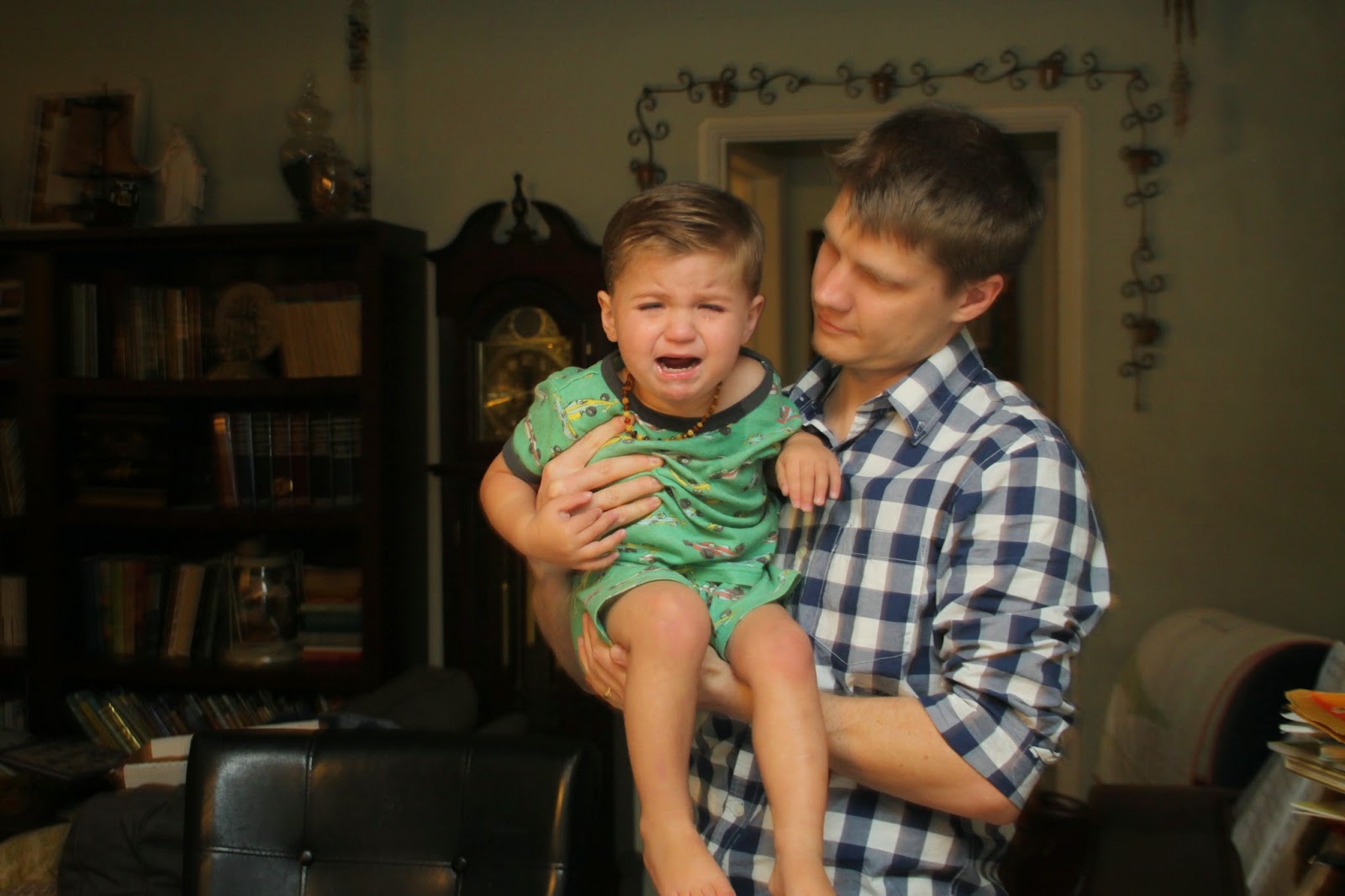 And then it was bedtime... say goodnight to the castle! 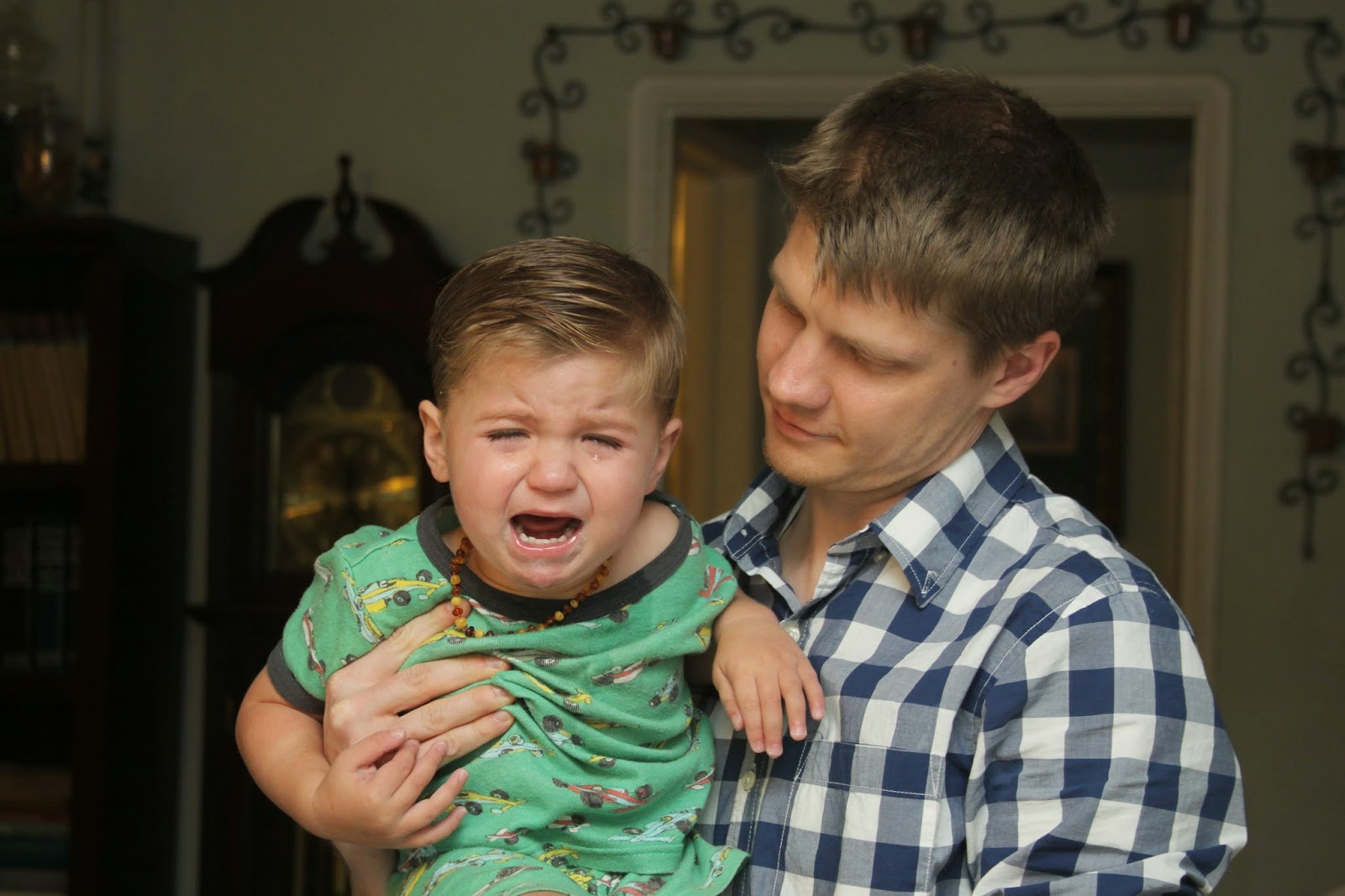 He cried so hard he could barely breathe. 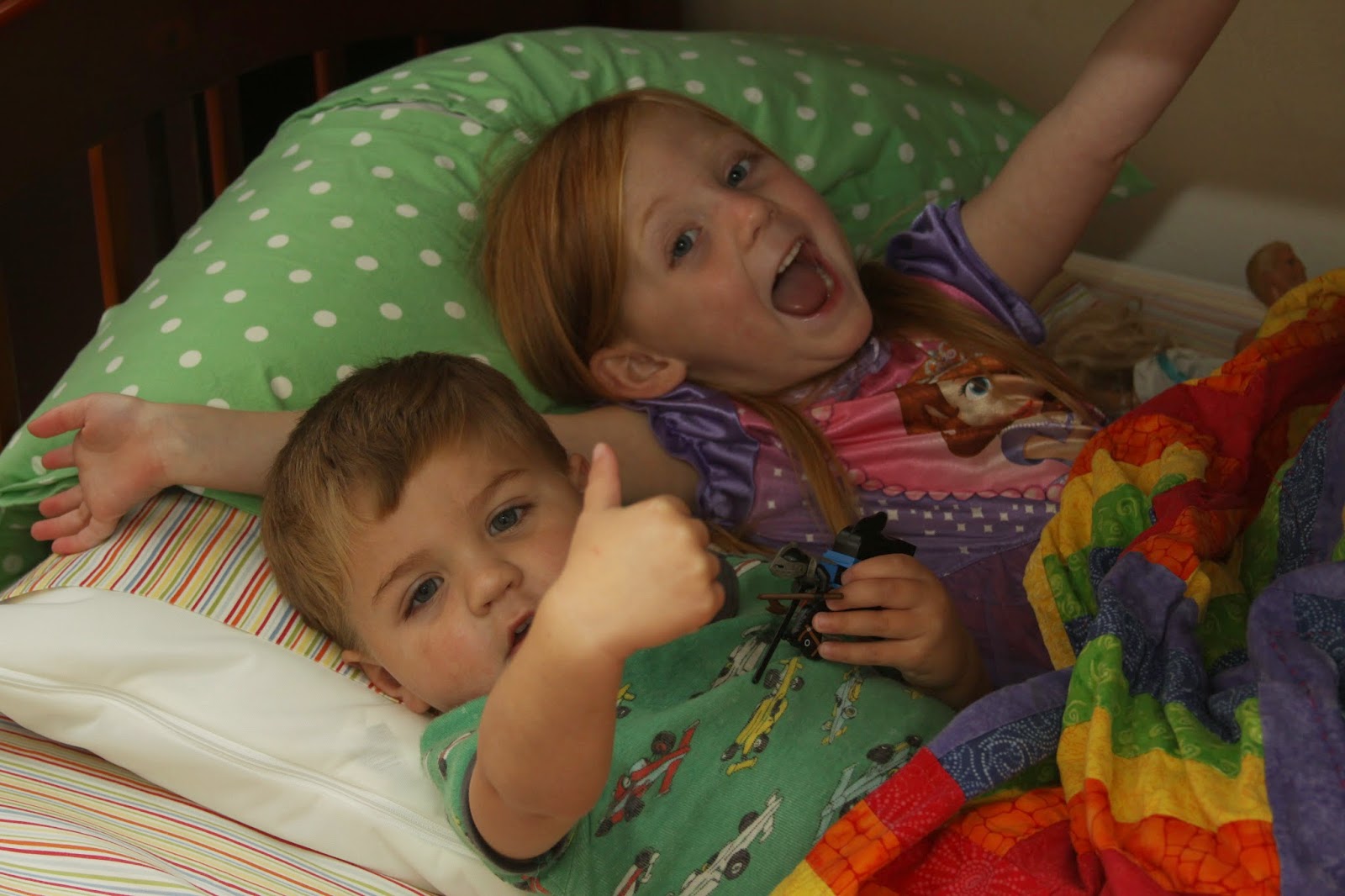 It's hard to tell but Evan took a horse and knight to bed with him. 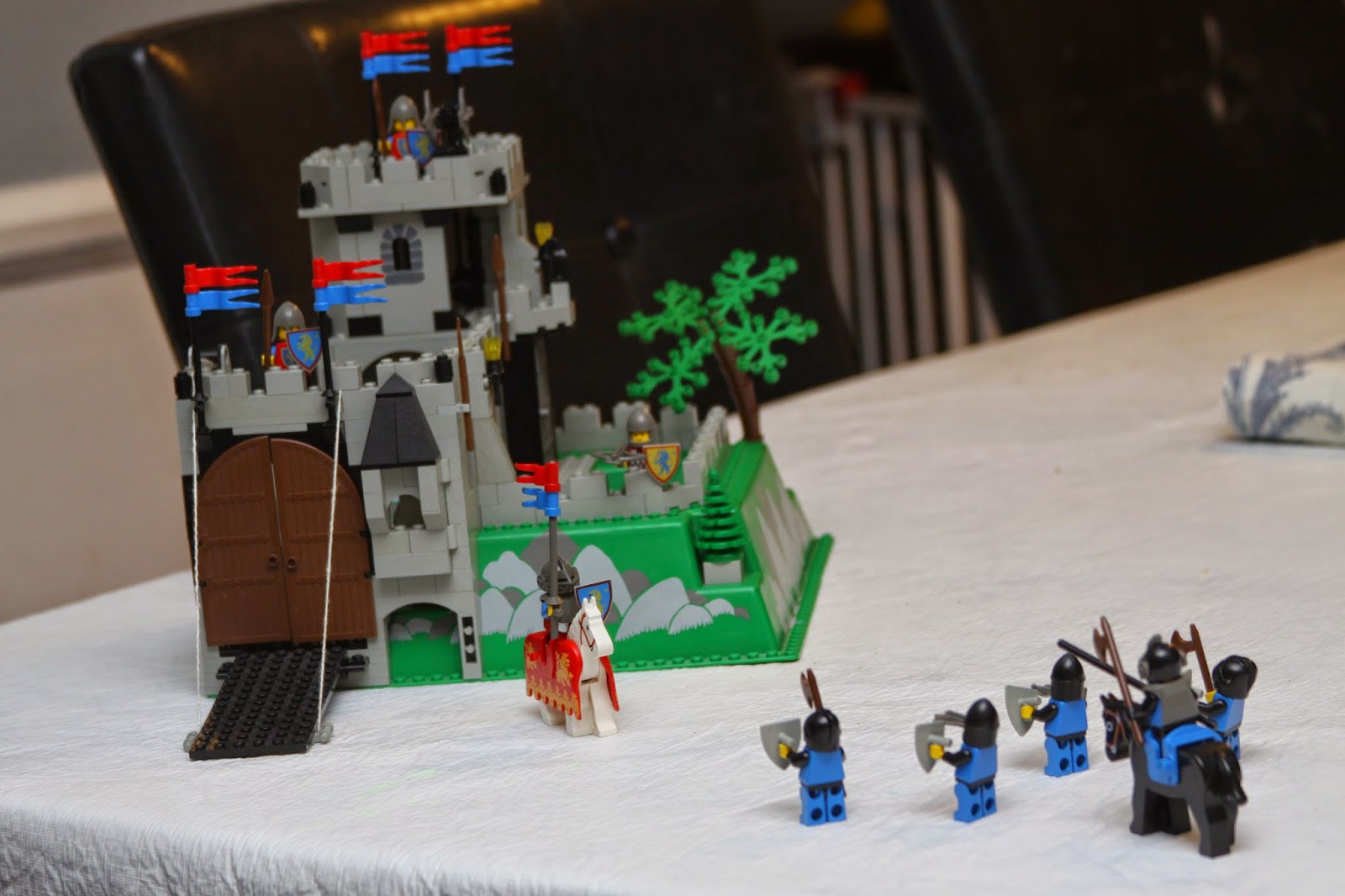 Steve set it up with knights so it would be ready for playing in the morning. 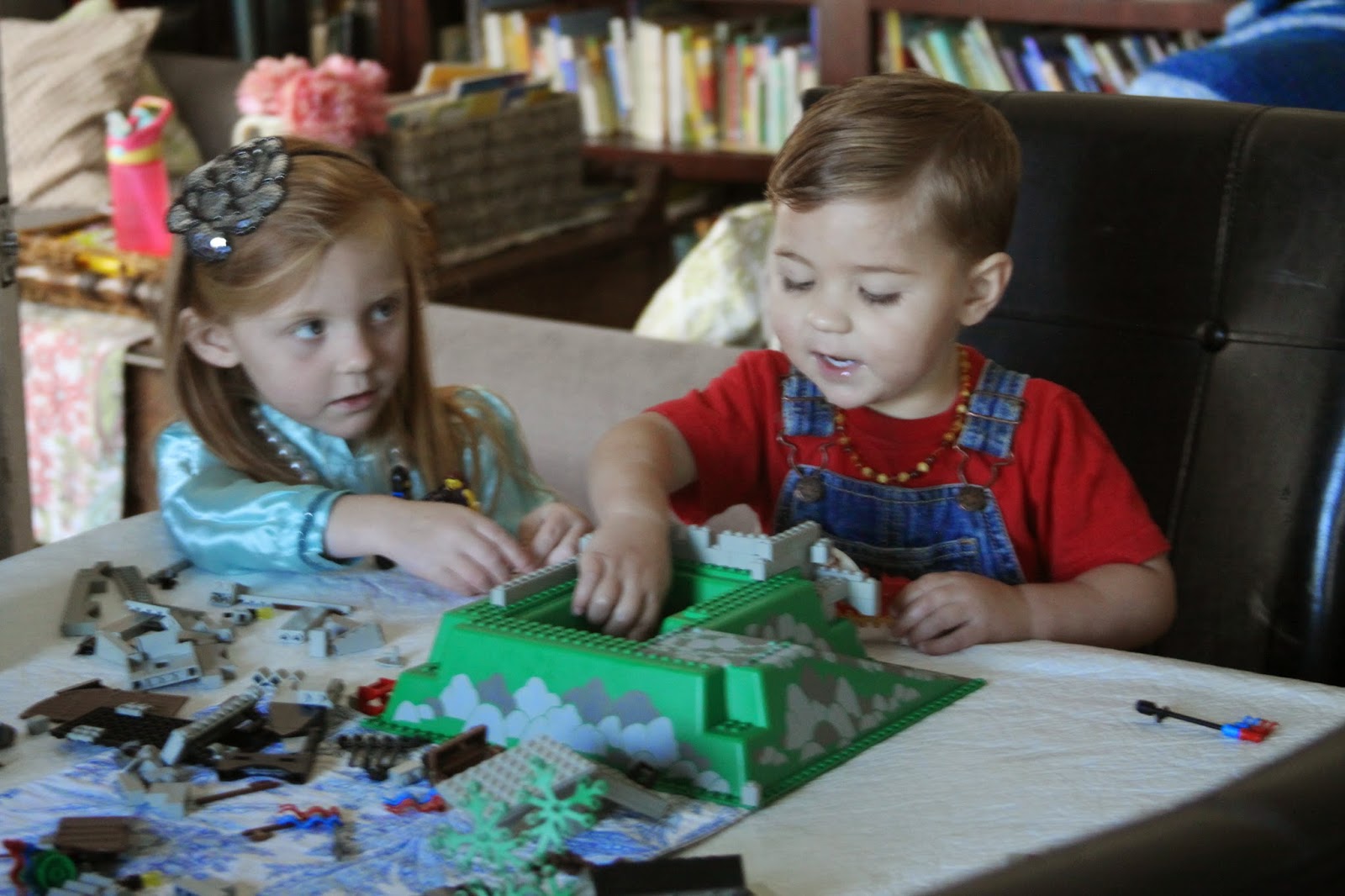 And the next morning there was a war.... no one made it out alive.
Posted by Steven at 4:48 PM