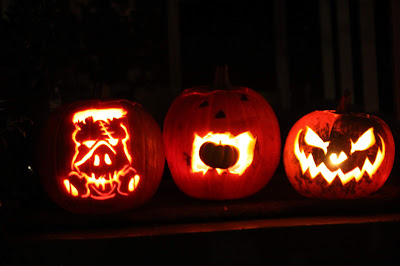 Here are our jack o lanterns for this year. 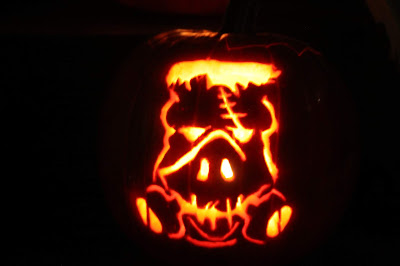 I showed the kids some ideas and Evan picked this Overwatch-inspired image (Dr. Junkenstein's Monster). I spent a lot of our carving time helping with this one. 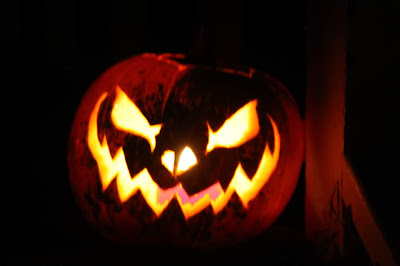 James didn't have any strong opinions on his so I went ahead and carved this one of Reaper (also Overwatch-inspired). 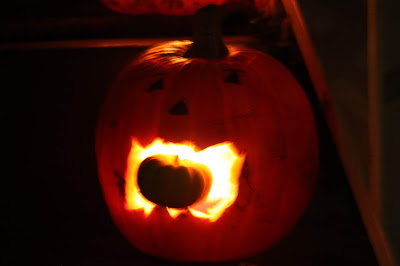 Hailey was old enough that she wanted to do it herself. 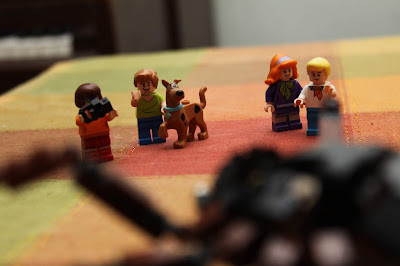 And just for fun I built and set out our Scooby Doo Legos for the kids to find in the morning. While we're still in bed in the morning we hear the kids excitedly screaming to each other to come see what's out on the table for them to play with.

In other news Jennifer, Jason, and Kelley came out to spend last week with Dad and just went back home a few days ago.  Dad's health has been in decline since the end of last year.  They were pretty surprised to see how thin and frail he was in Virginia and he continues to look worse as the weeks go by. 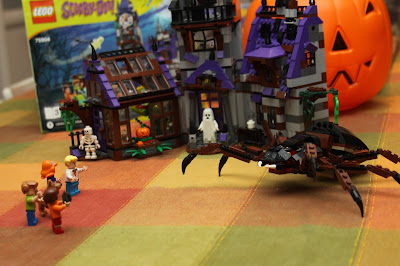 When Mom and Dad went to Arrowhead in August he had to go to the Emergency Room and then was in and out of multiple hospitals for 3 weeks straight dealing with bleeding and blood clots as the cancer spread.  I've been visiting him every week except for the 2 weeks we were in Germany.  Just a few days after we came home from Germany Dad was back to the ER.

Jennifer and Jason planned to come out for Christmas to spend some one-on-one time with Dad before it's too late.  At the beginning of this month it was decided to bring Dad home on hospice to live out the remainder of his days at home rather than going back and forth to the ER all the time.  We told the others not to wait for December and to come out right away to see him and say their goodbyes.
Posted by Steven at 9:32 PM