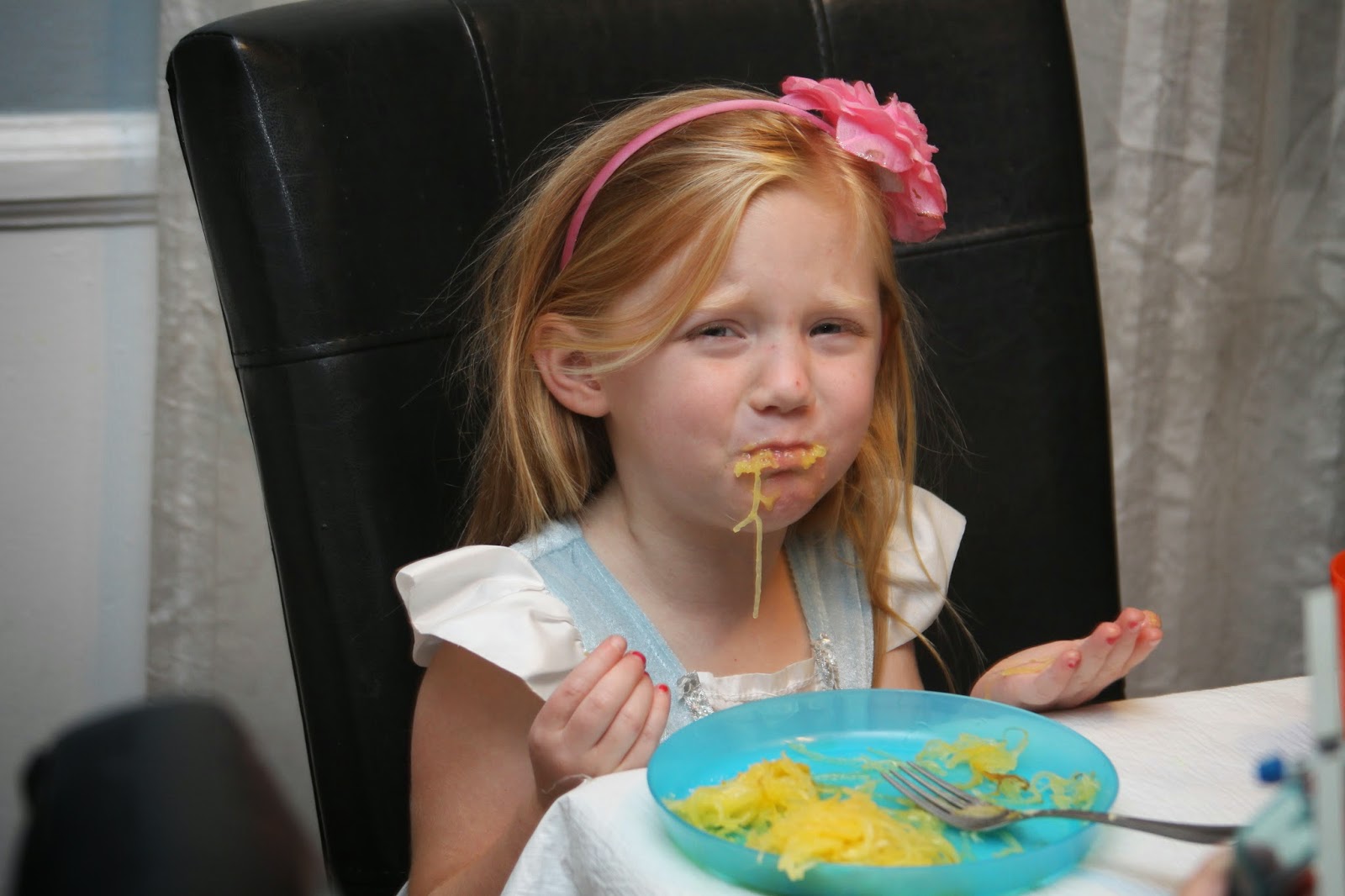 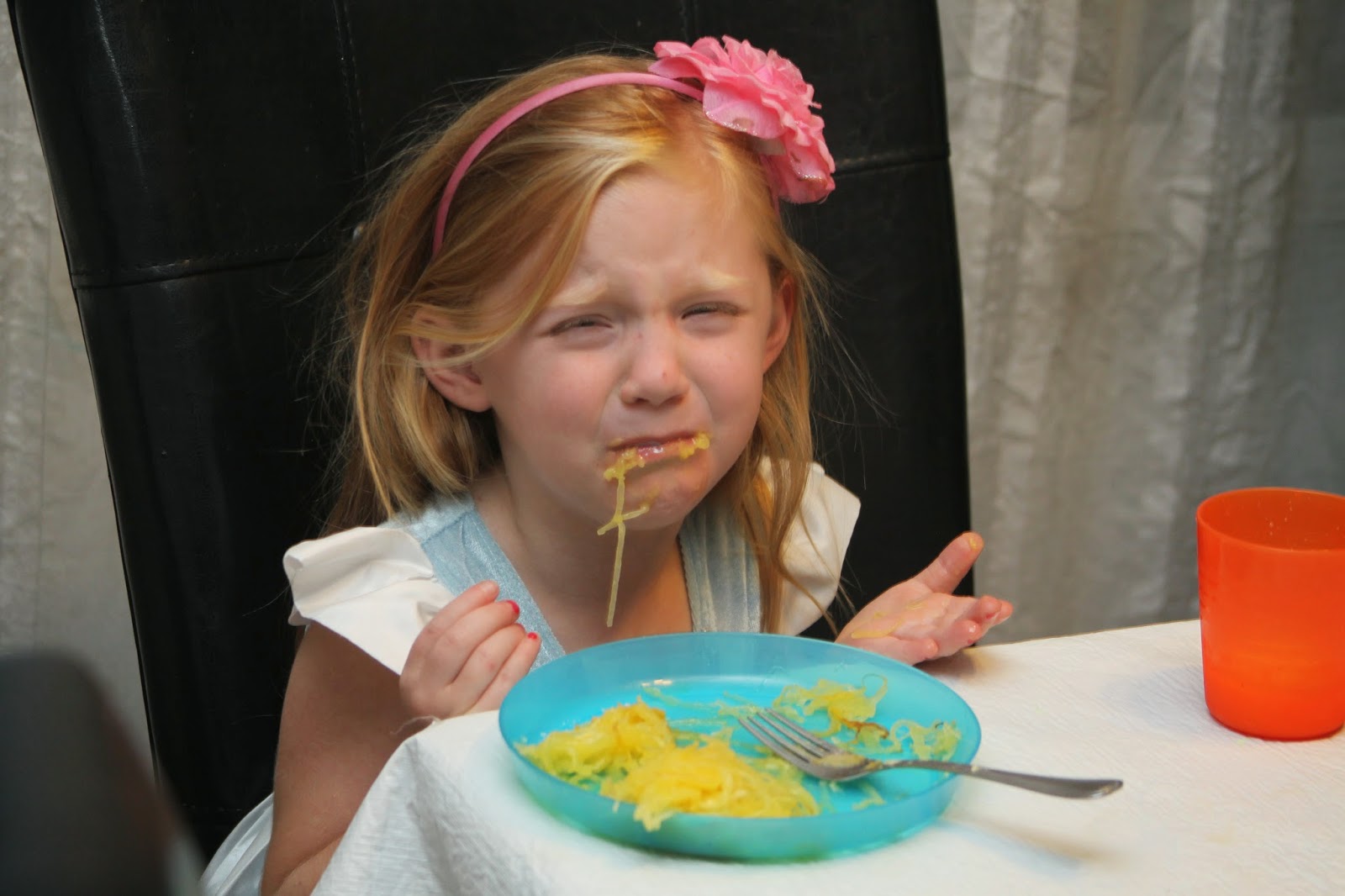 Hailey has to at least take 4 bites of everything I cook. If she doesn't like it, as long as she has taken her 4 bites, she doesn't have to finish it.  Because Evan is 2 he has to take at least 2 mandatory bites.  For a while last year my children got really picky They would take one look at something I made and tell me it was gross and they weren't going to eat it. I decided I was not going to be a short order cook anymore. Both of my kids went to bed hungry a few times.  They are much better about trying things now. There are still plenty of nights that it is a struggle to get them to try something new.  It is usually followed with gagging and crying.

I find that having an occasional small dessert or treat after dinner is a great motivator. We like to talk about what certain foods do for our bodies and why we should/shouldn't eat them. The last thing we did was let the kids pick out new things to try at the grocery store or give input as to what they are interested in eating.  They have picked out several things we would not normally buy or cost more than we want to spend. Most of the time I bite the bullet or try to reason with them.  "Let's trade that super expensive fish for one of these other fishes that is just as yummy & less expensive." 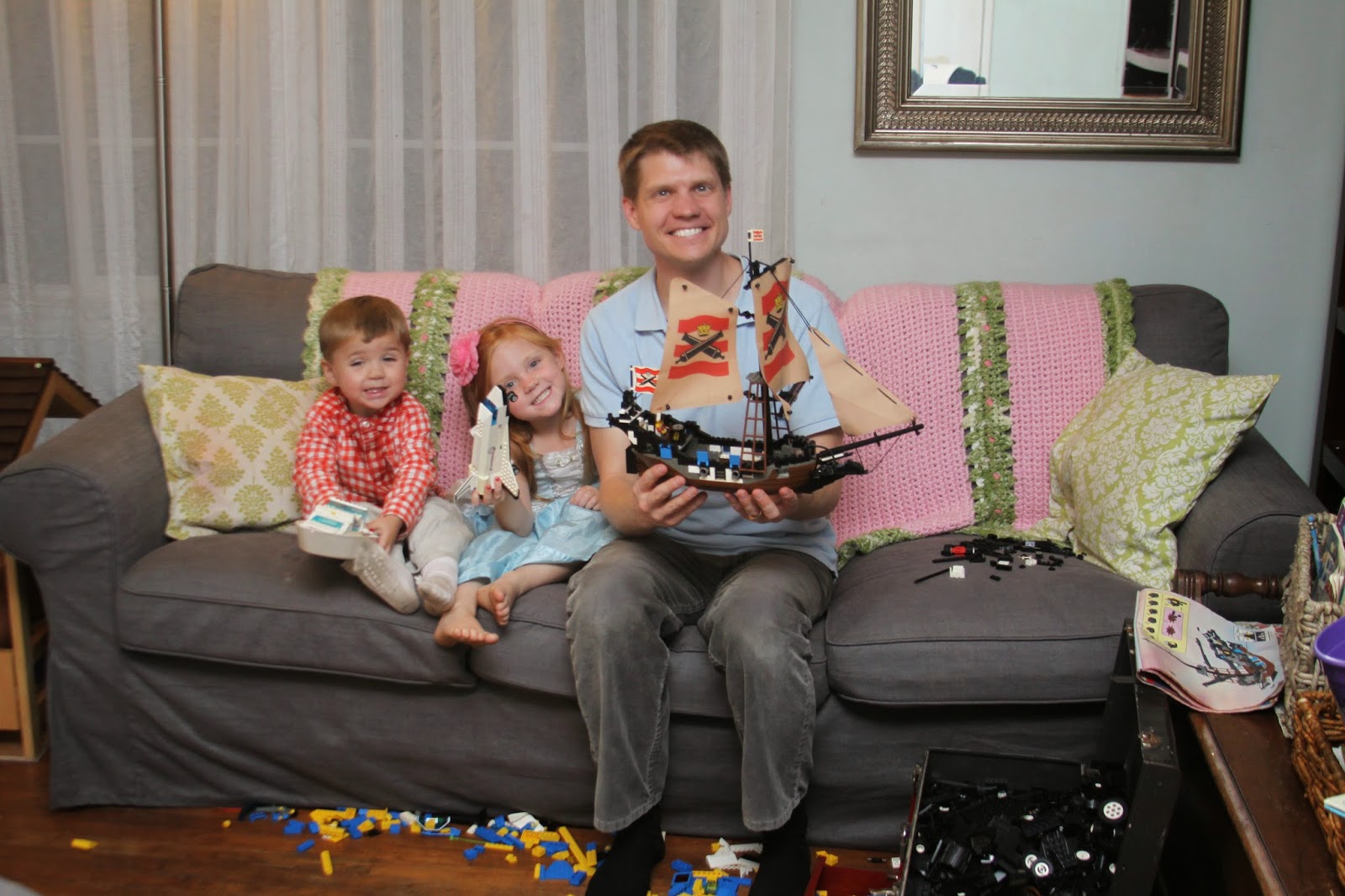 There has been plenty of Lego building going on. 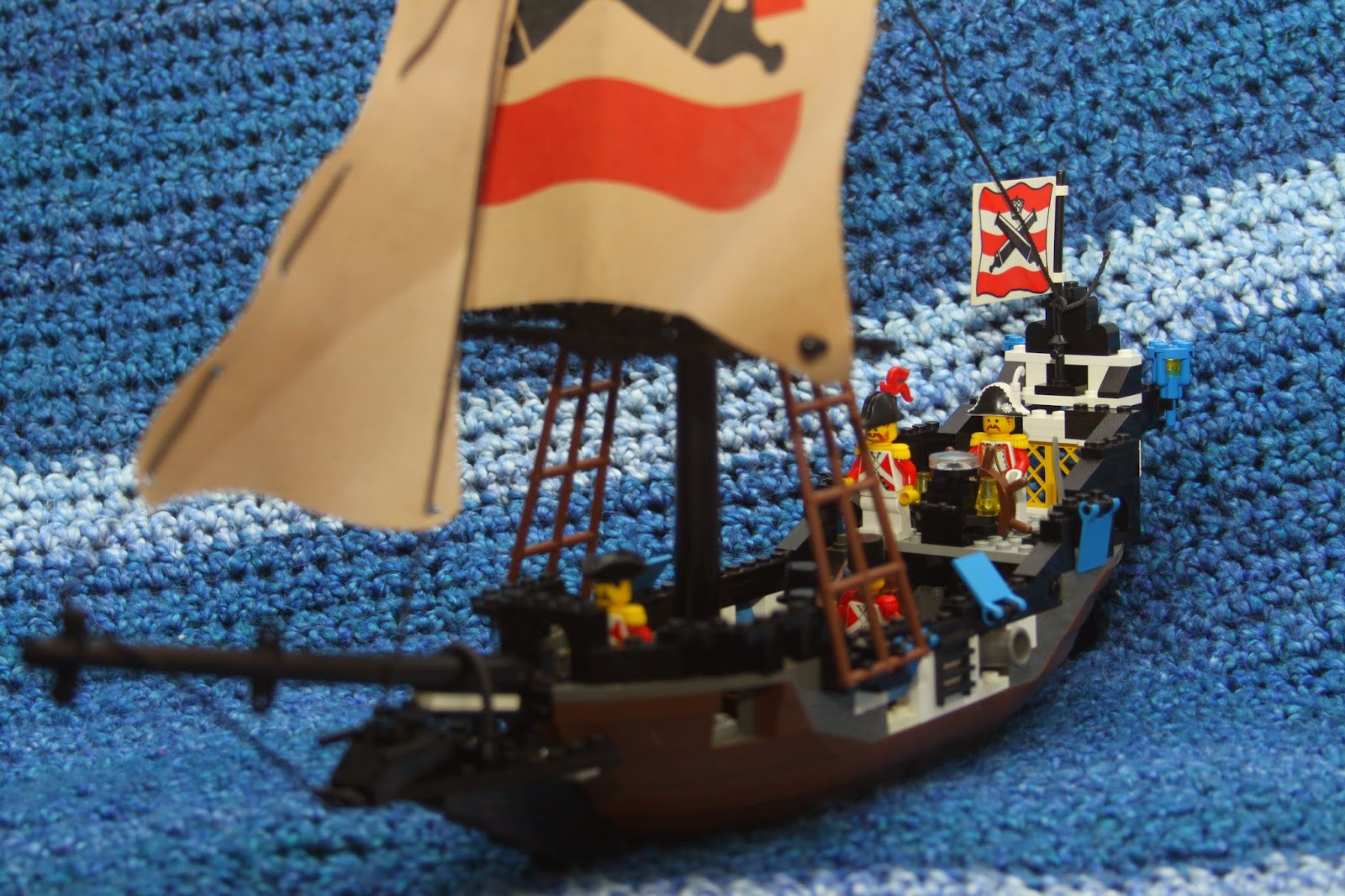 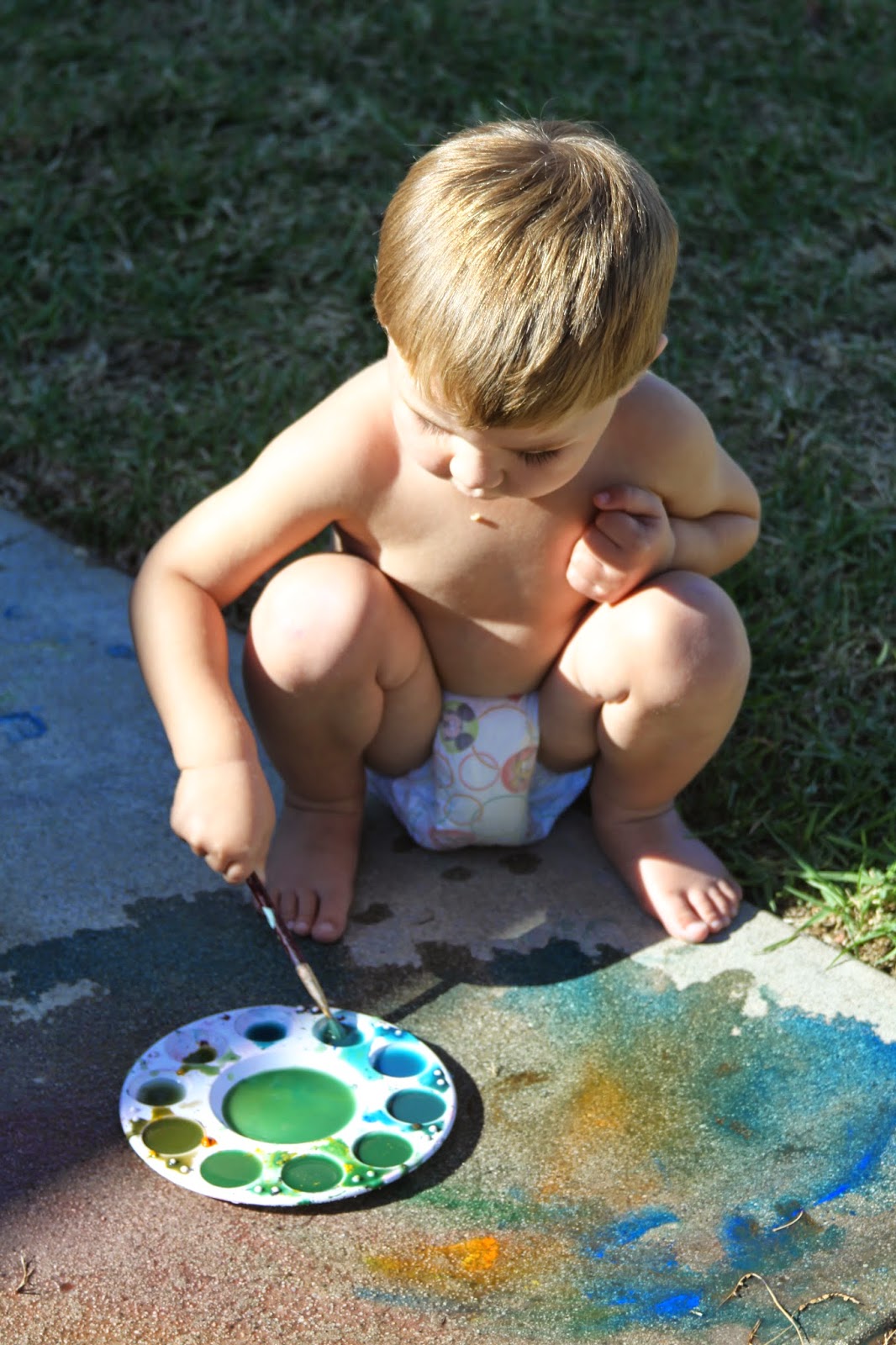 Posted by The McClellan Clan at 8:32 AM