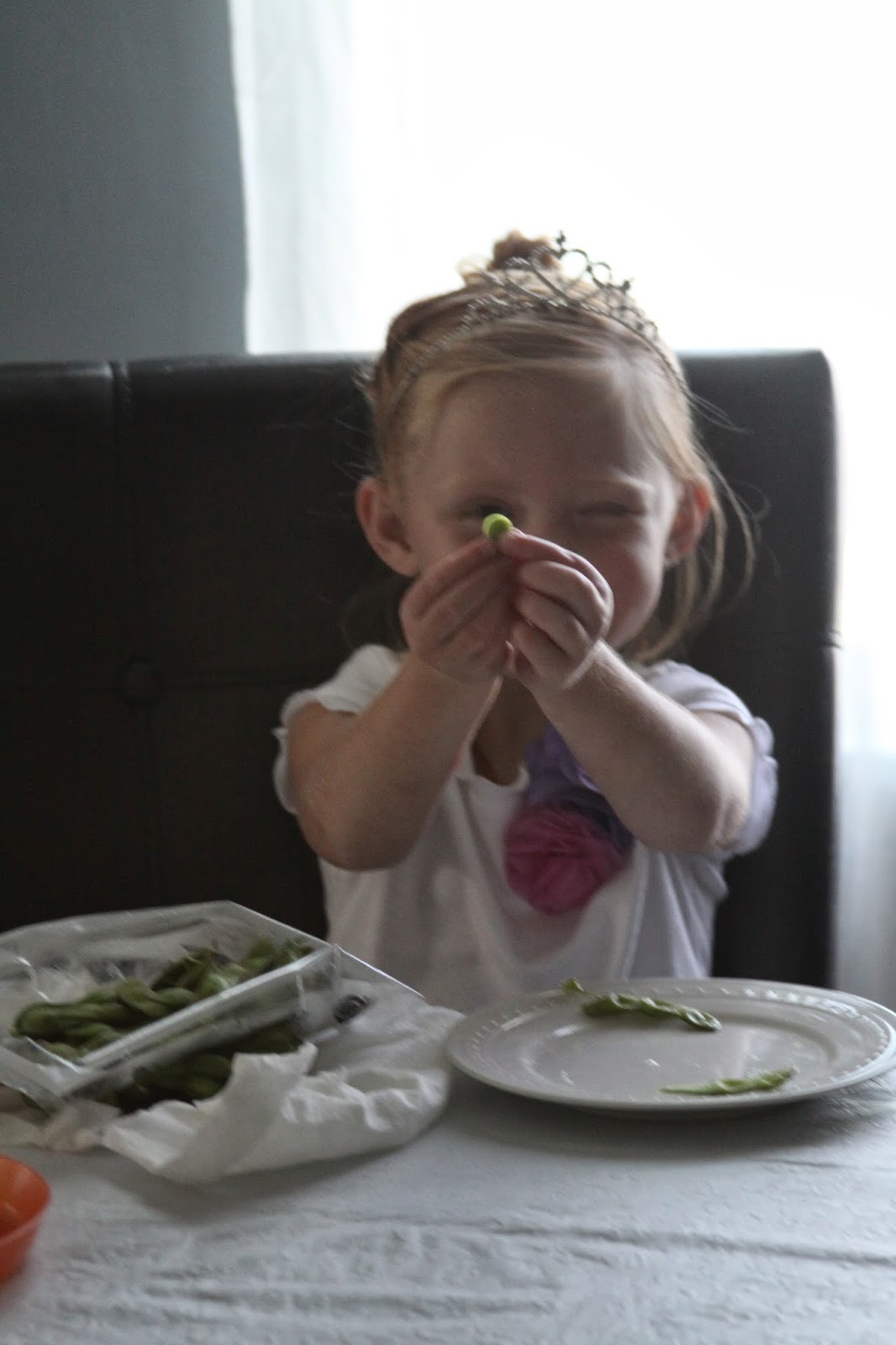 I told Hailey edamame beans were "magic beans" just like in Jack and the beanstalk. She thinks they giver her "magical powers".  She ate an entire bag by herself! Oh, the things I come up with to tell my kids! 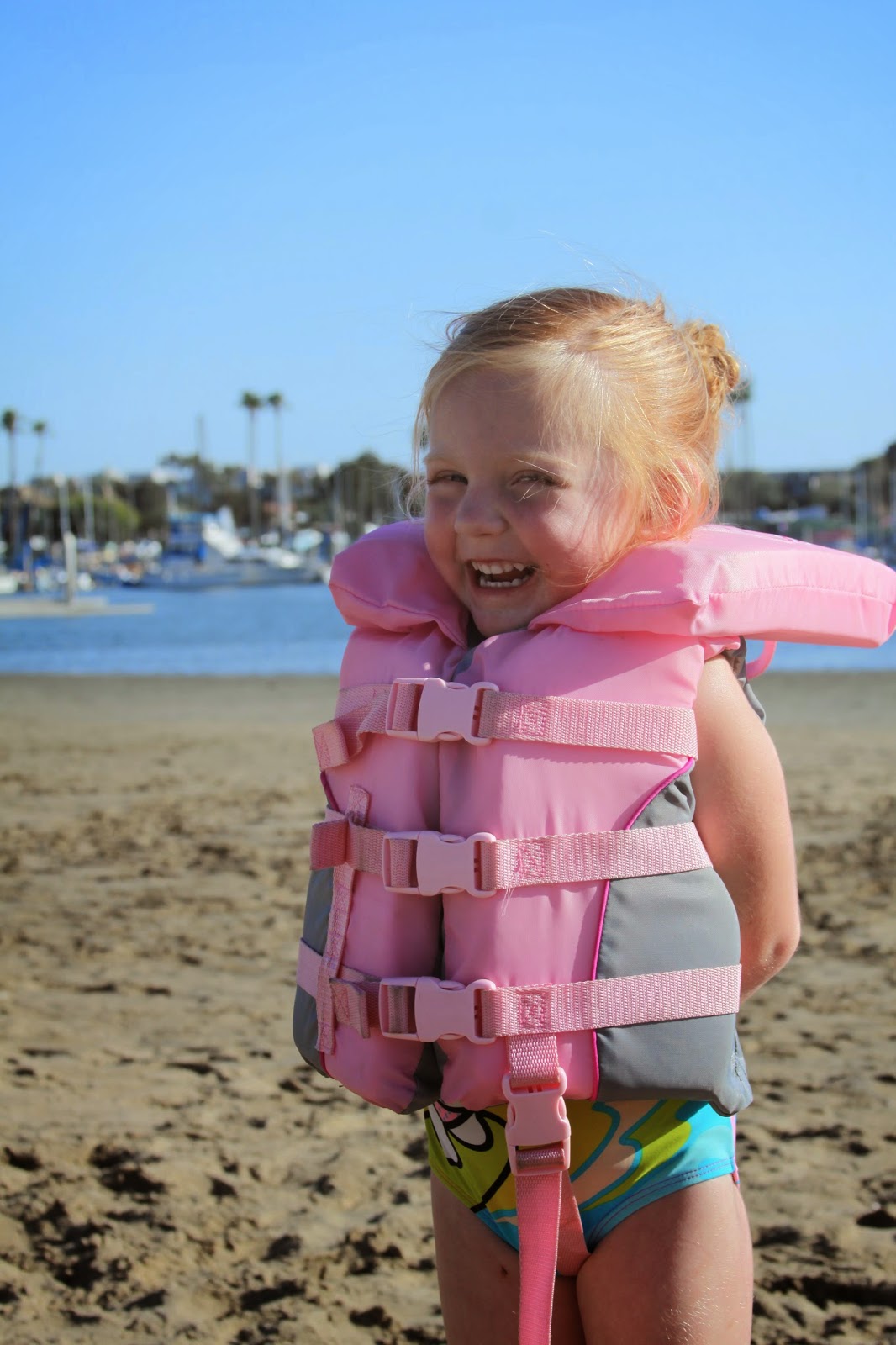 We spent the afternoon down in the marina. 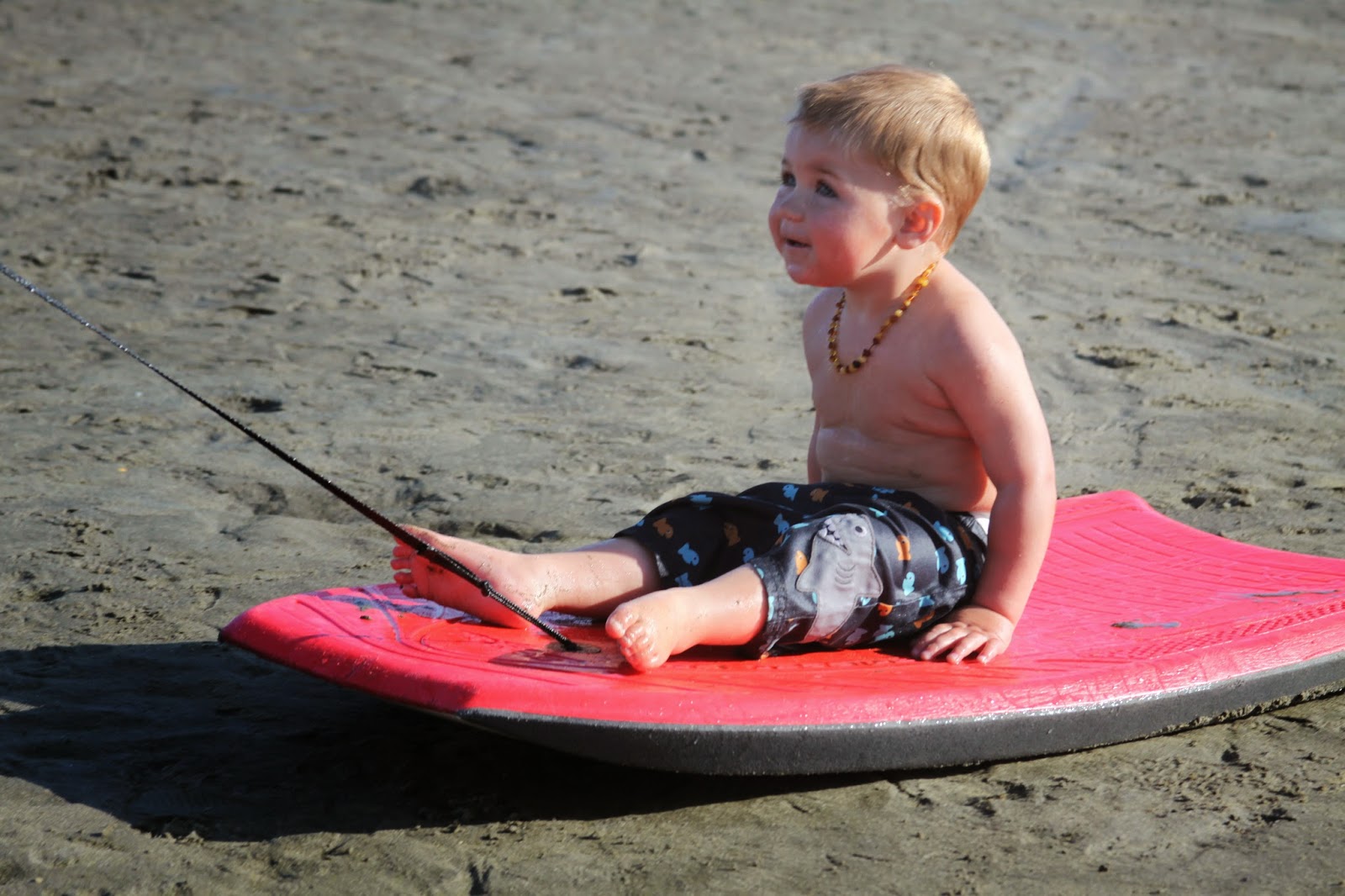 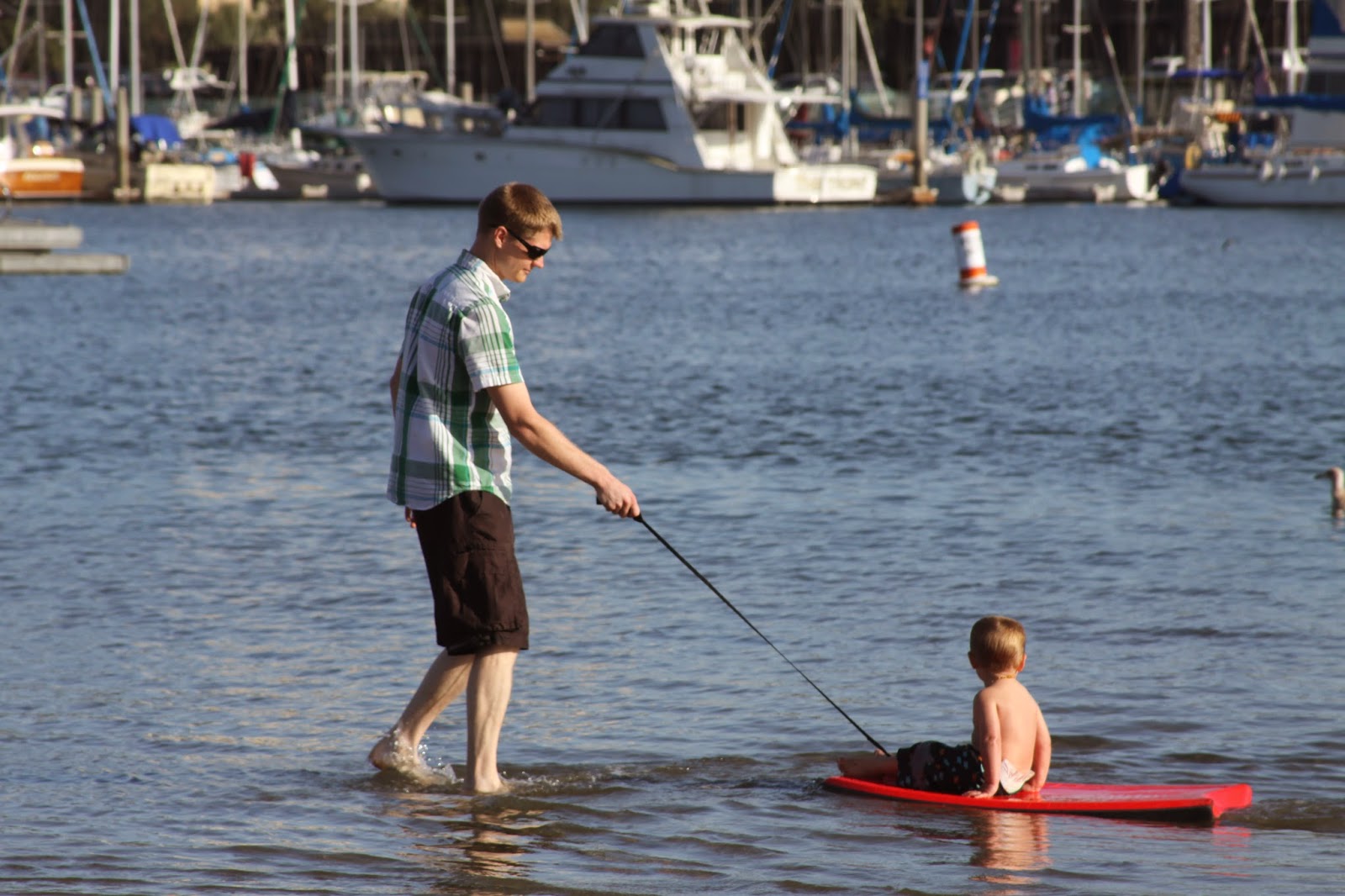 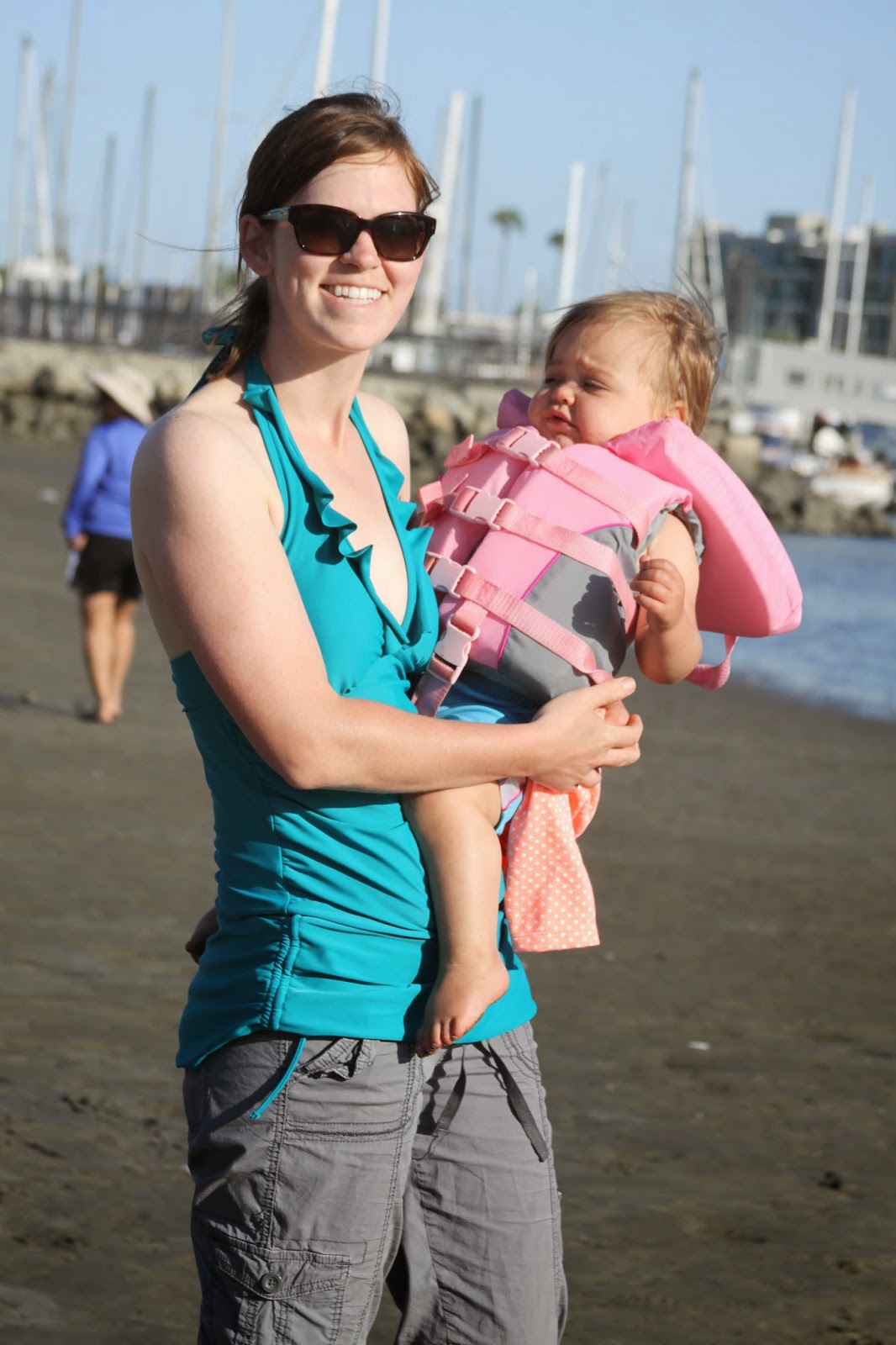 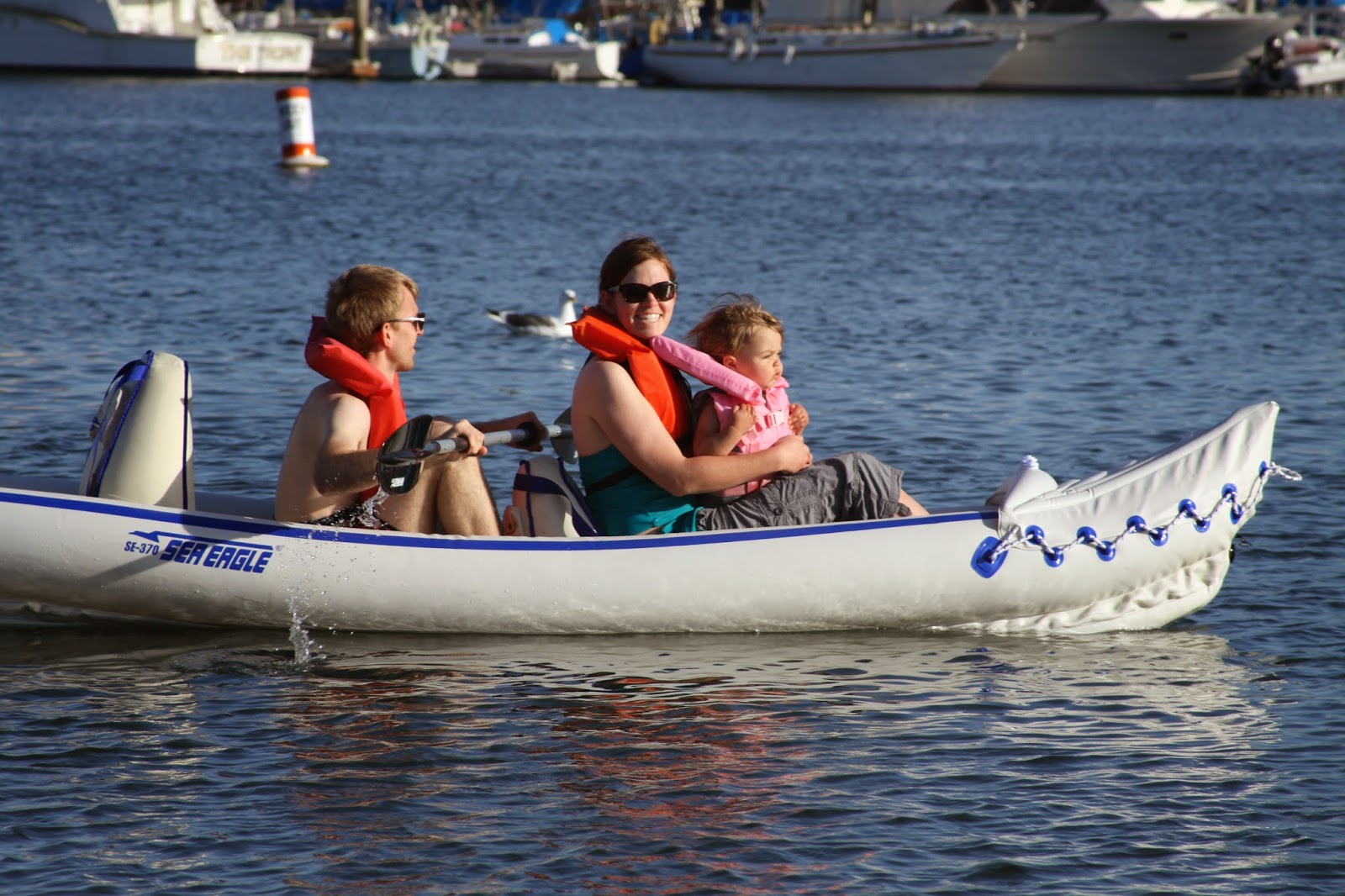 Had to take the kayak out while Lauren was in town from cold Utah. 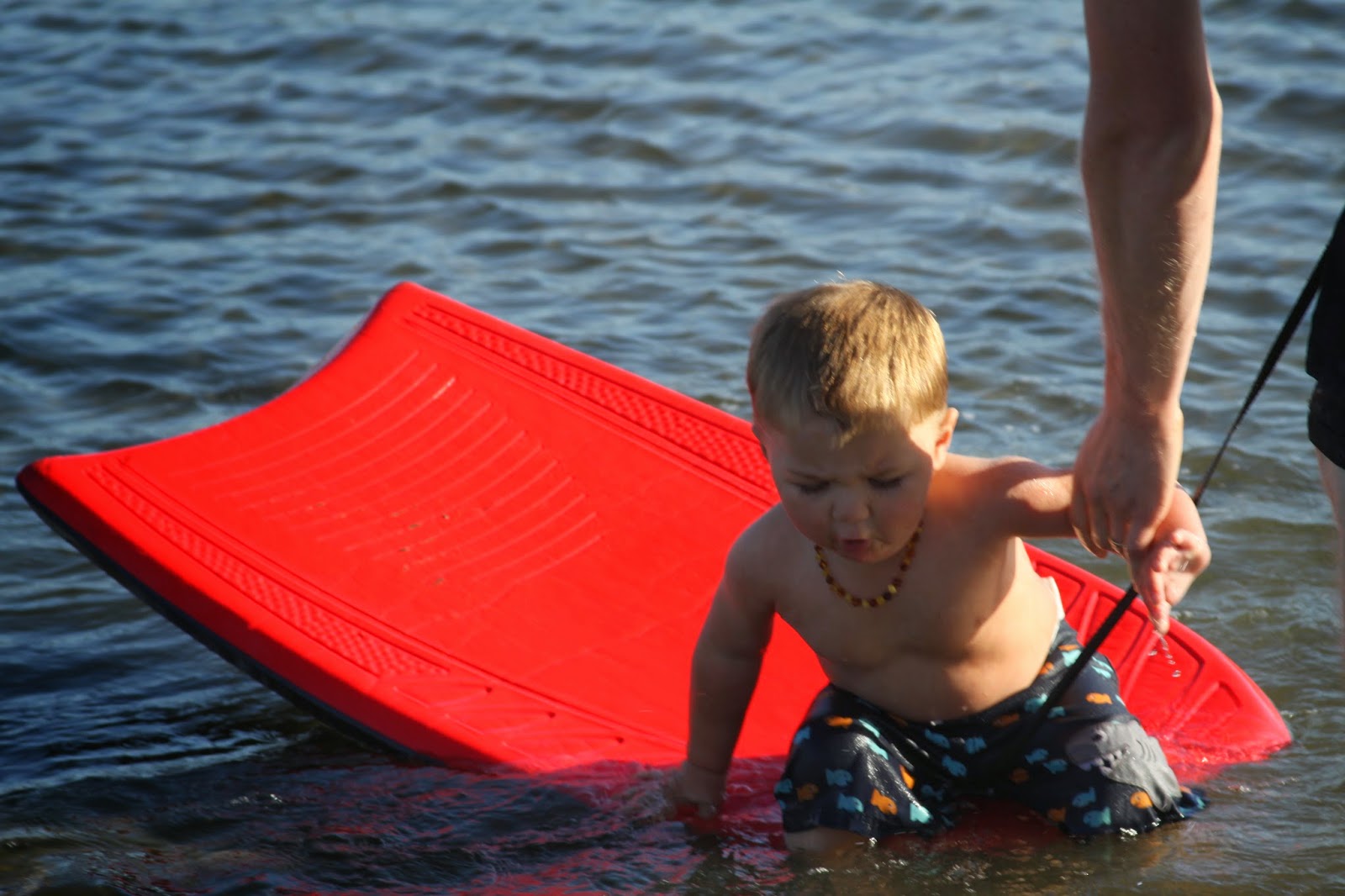 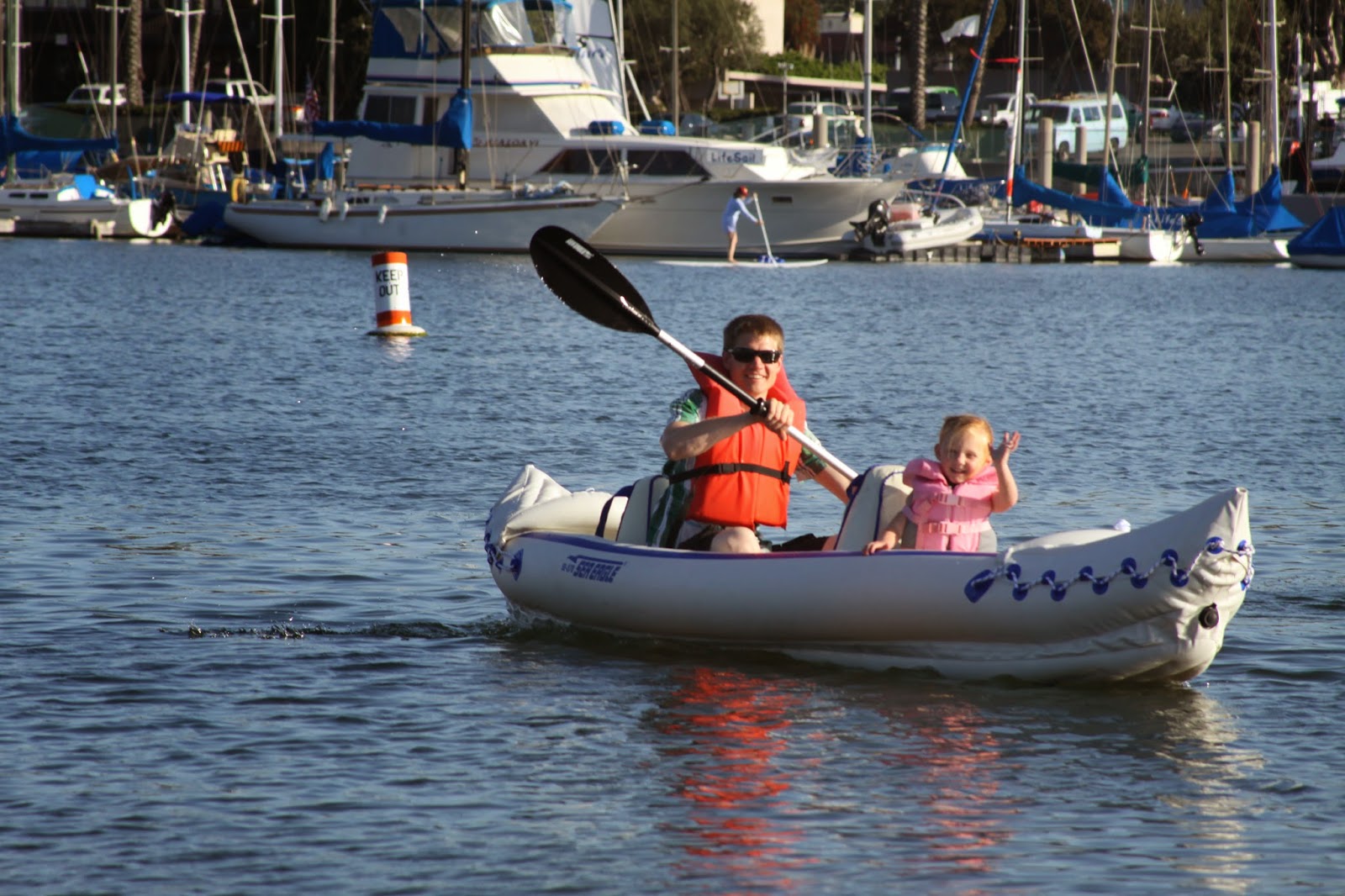 Hailey loved it...I was a little worried she would try to jump out. 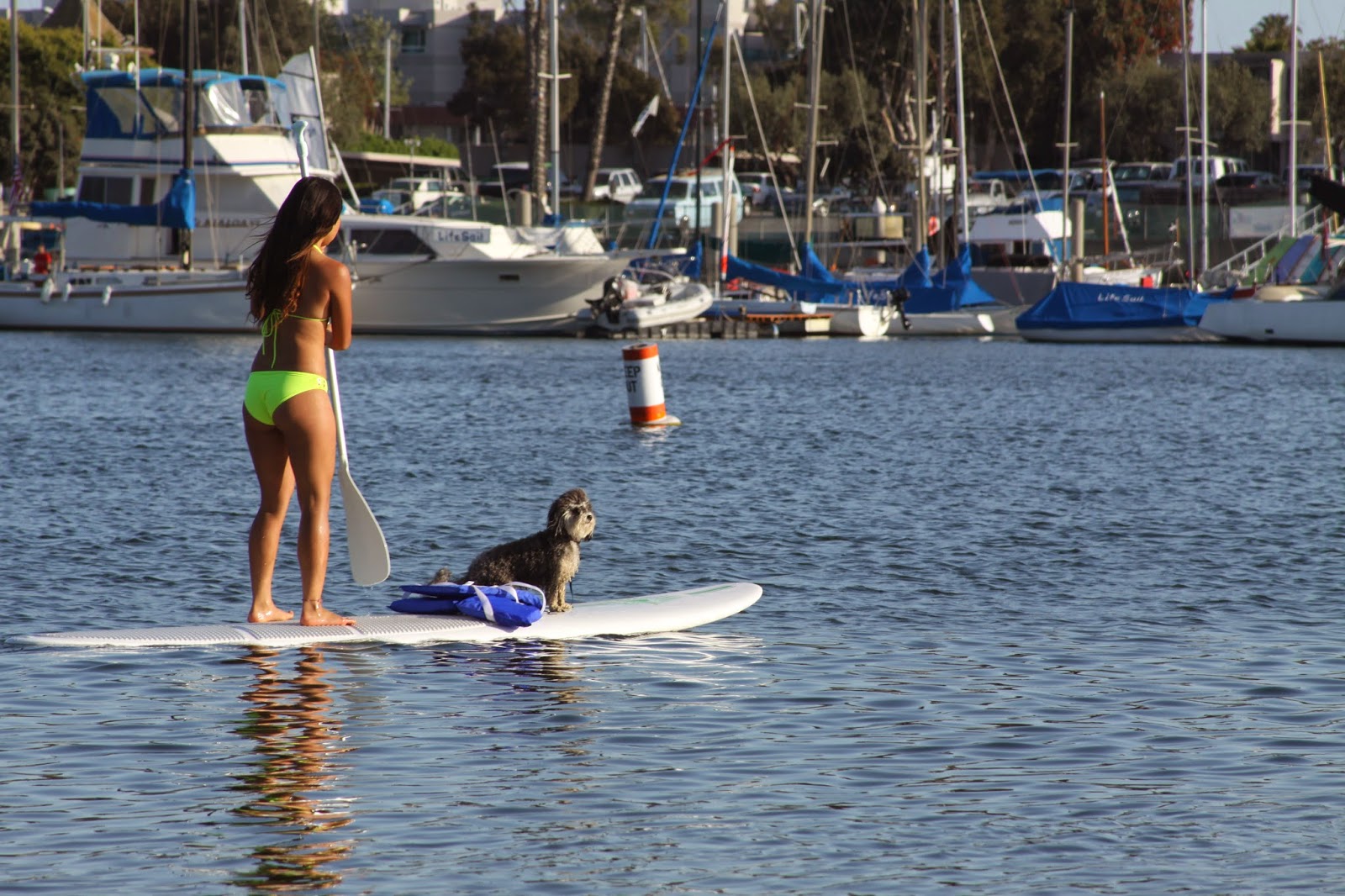 Even the pooch goes for a ride. 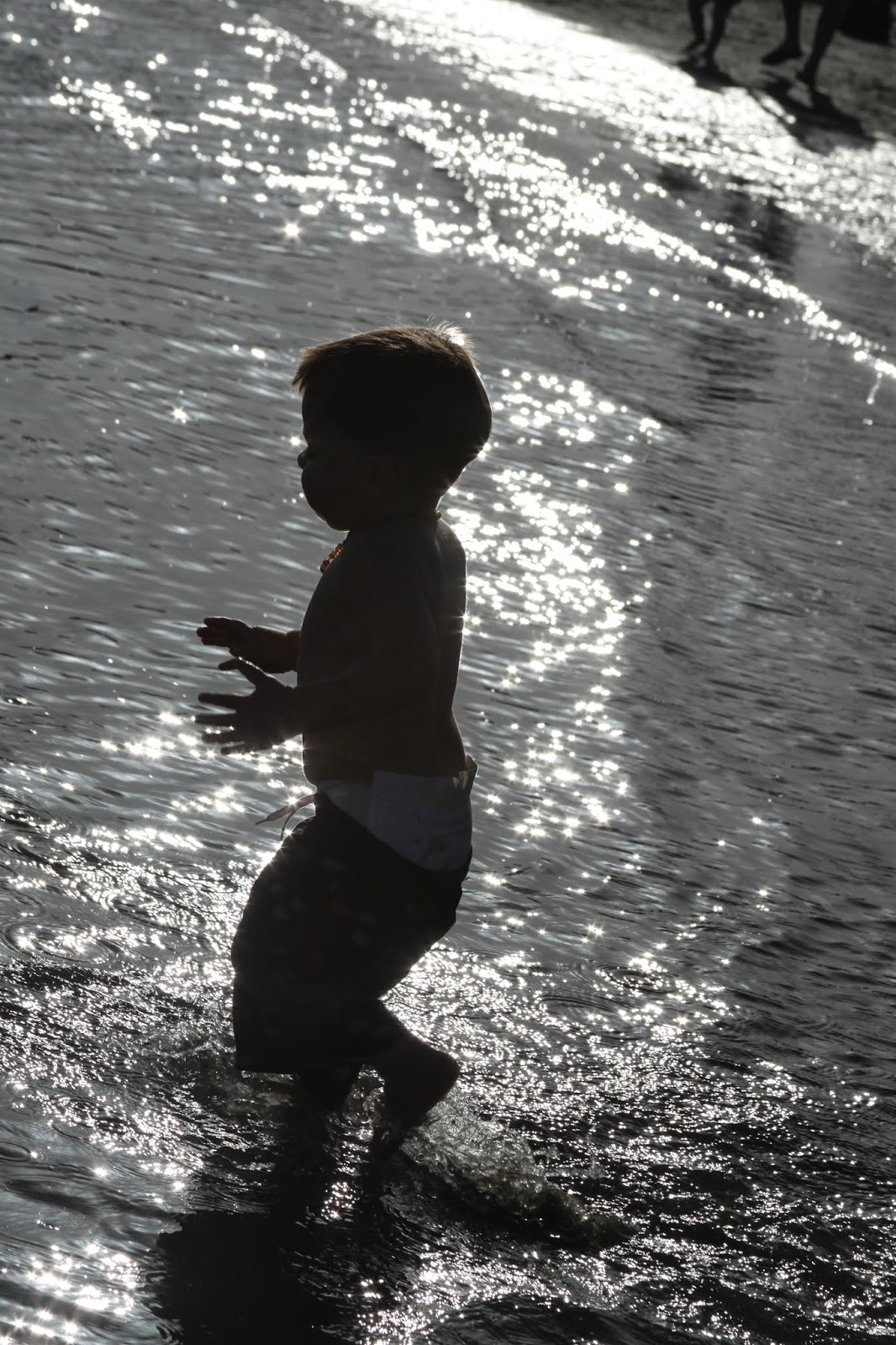 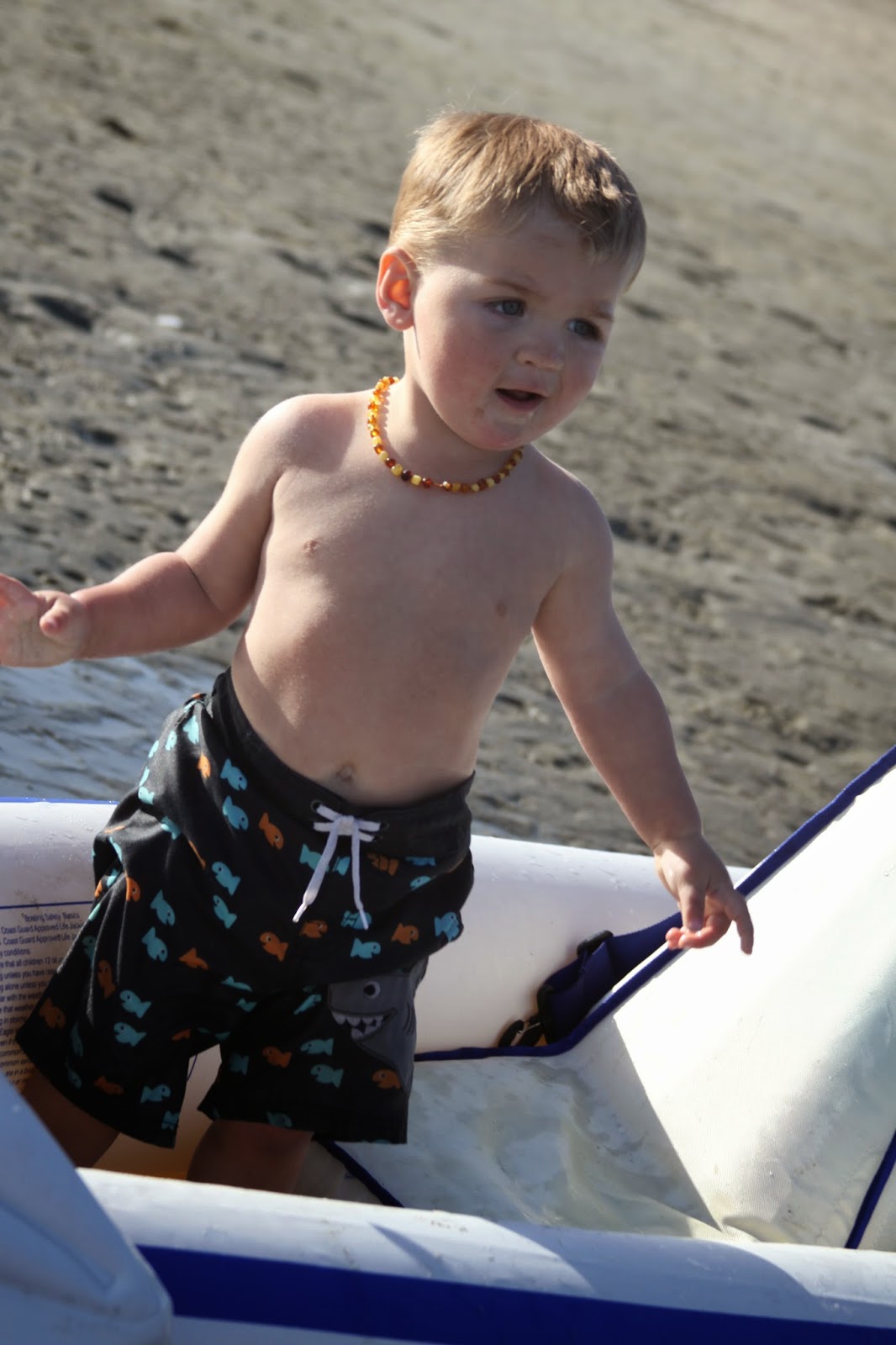 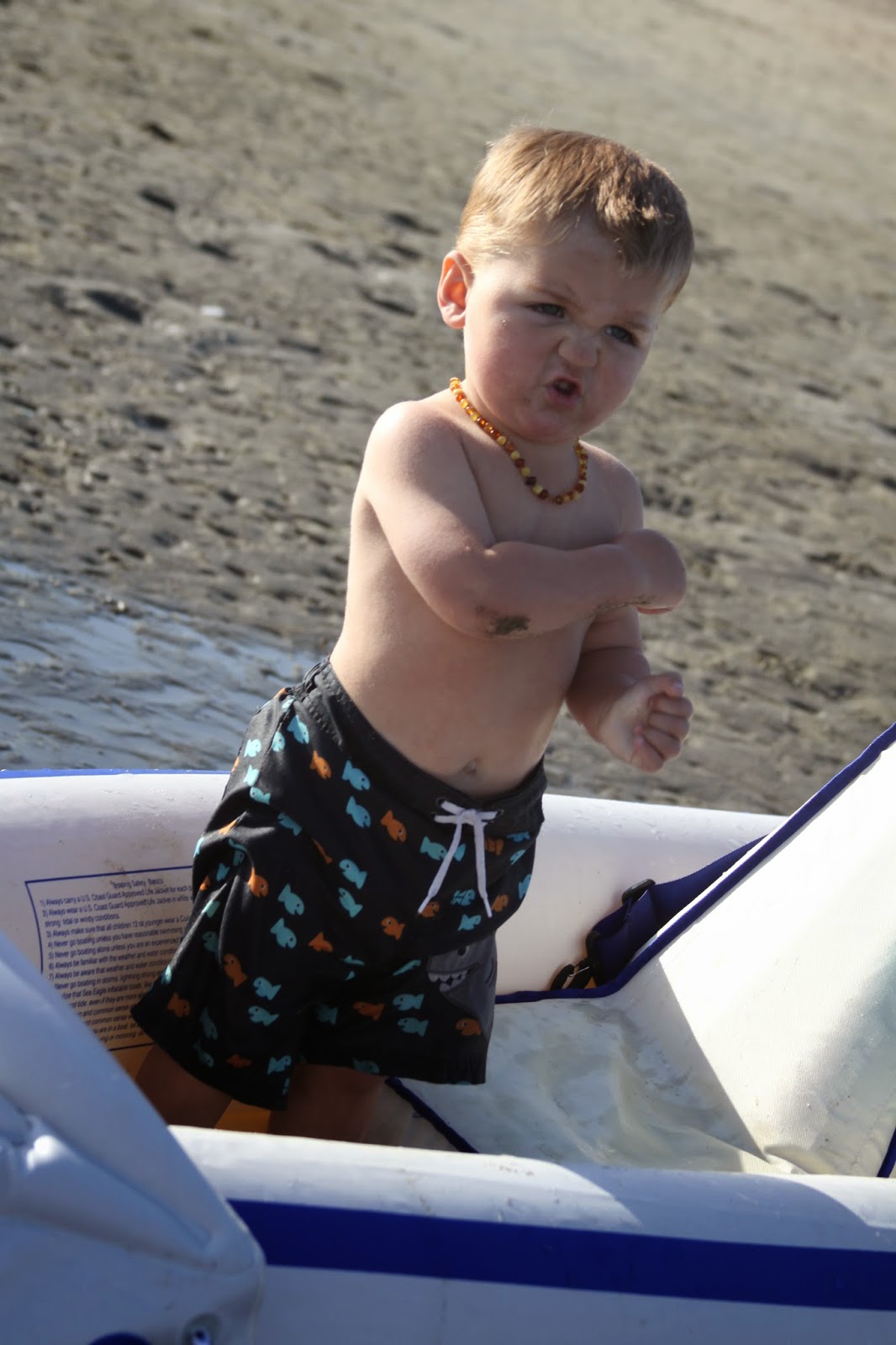 Evan wanted a turn too...he did not want to stay in the sand. 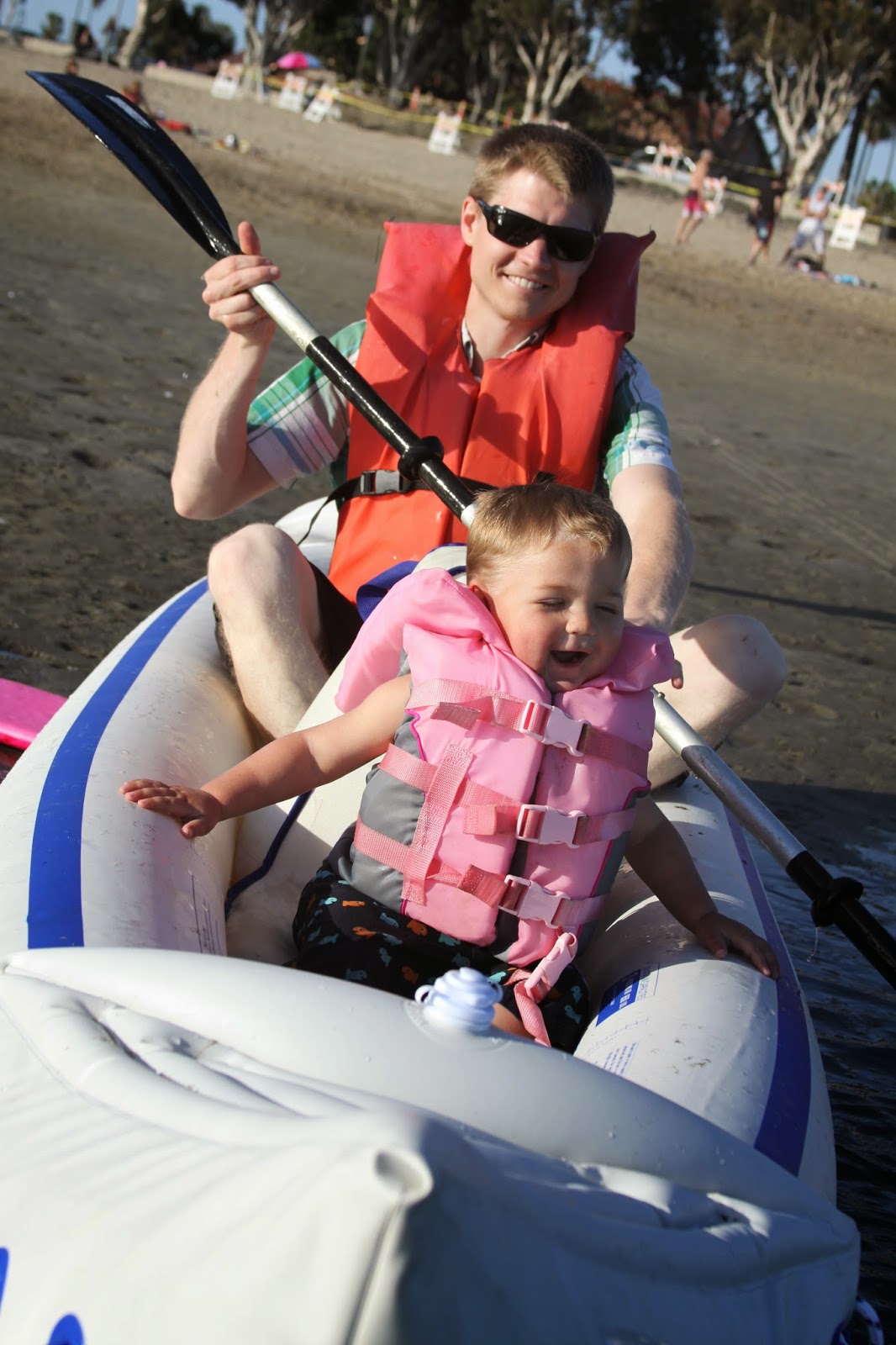 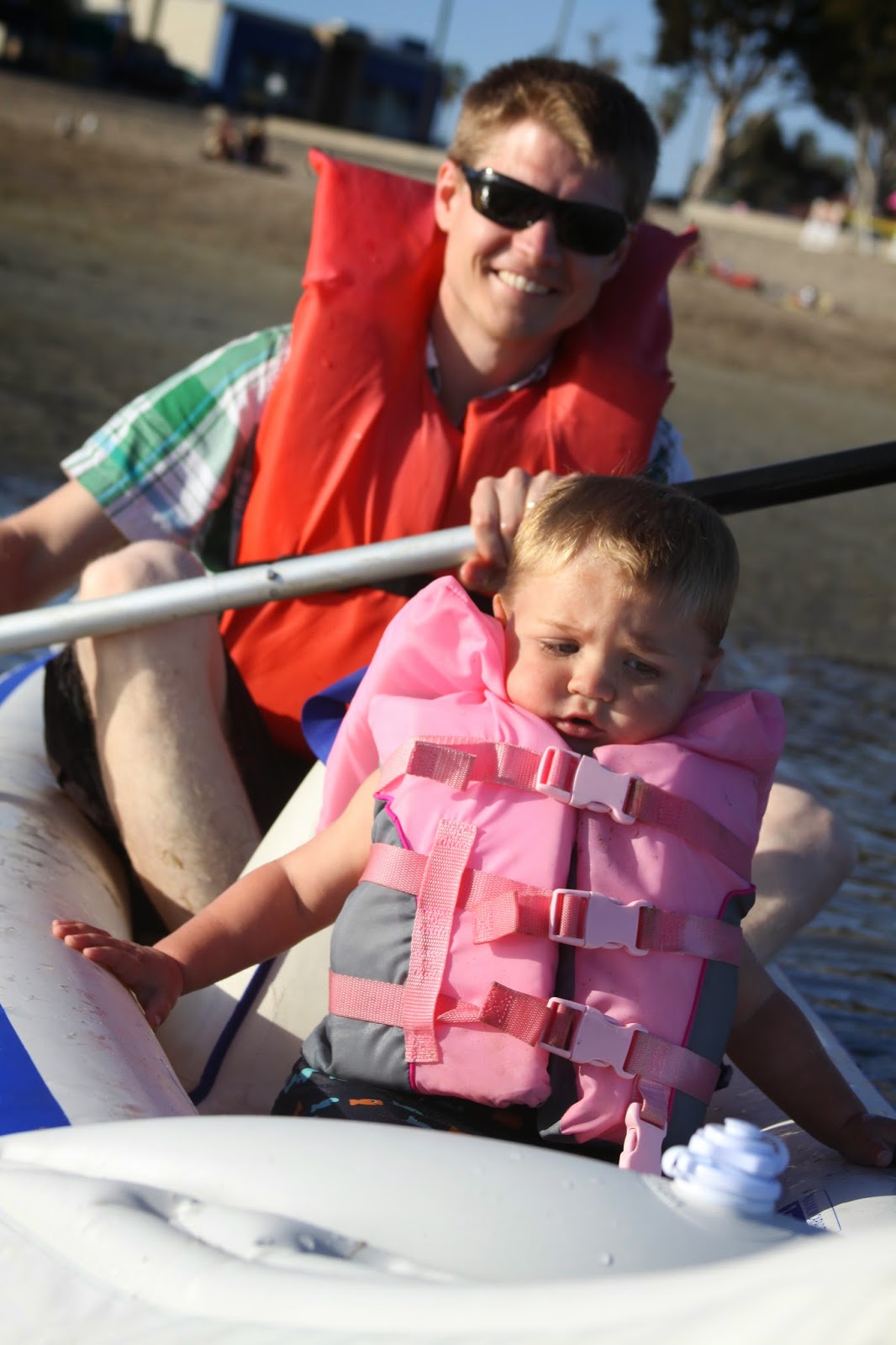 until they got out in the water. 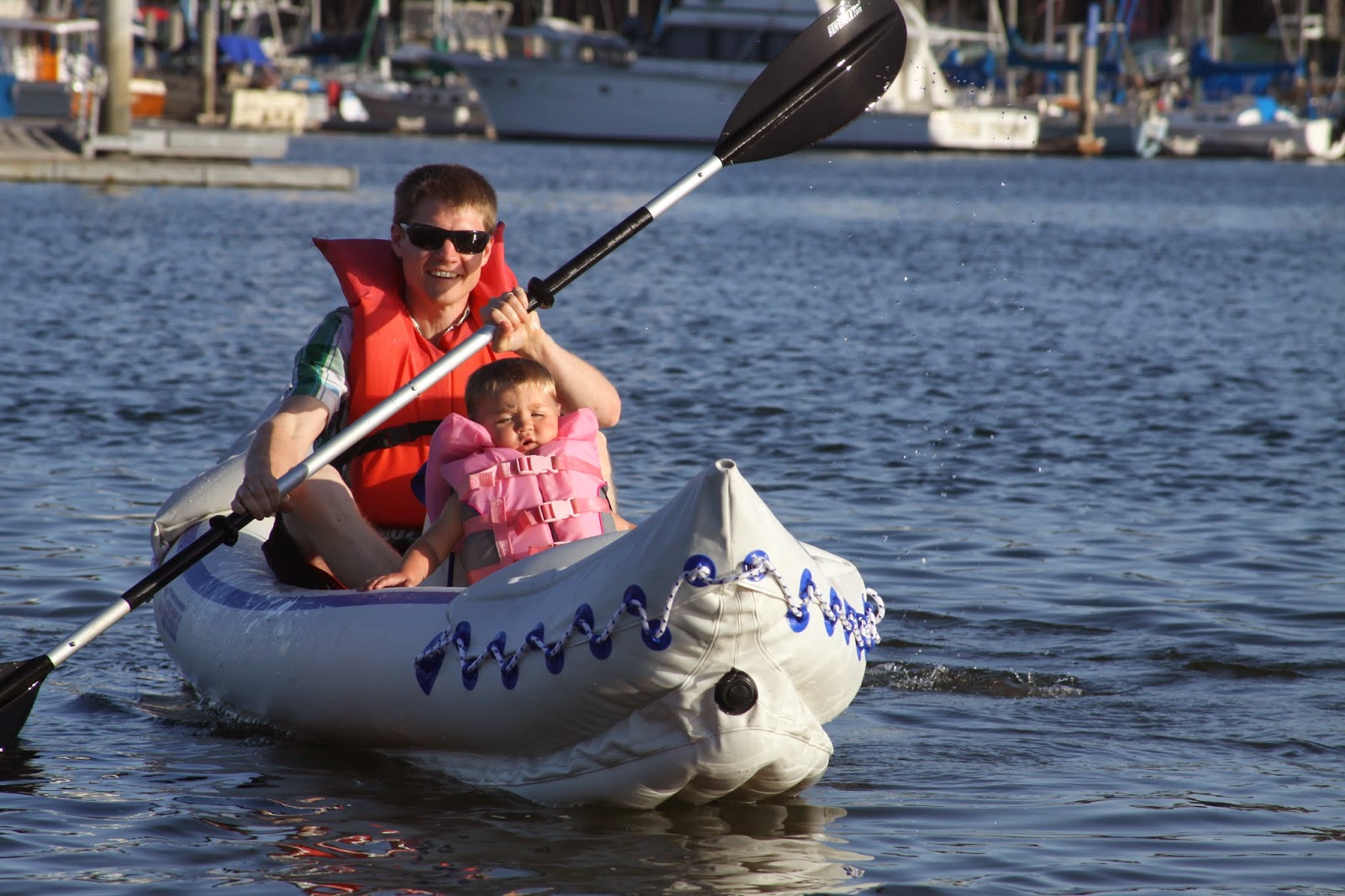