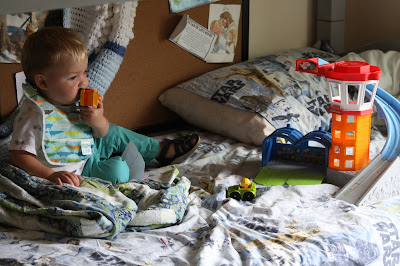 While Evan is at school James takes over his bed and plays. 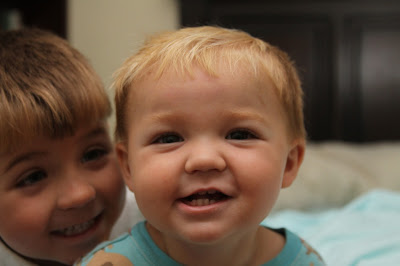 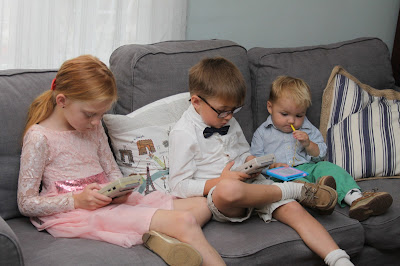 The kids like to play with Steve's old childhood Gameboys.  Sometimes that's all they want to do.  I've had to confiscate them a few times so that now they're only allowed to play them on Saturdays when Steve is around. 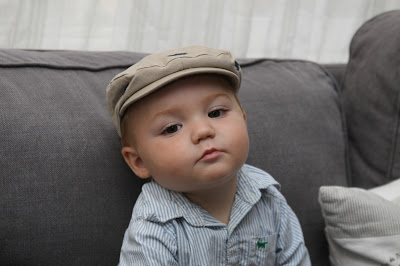 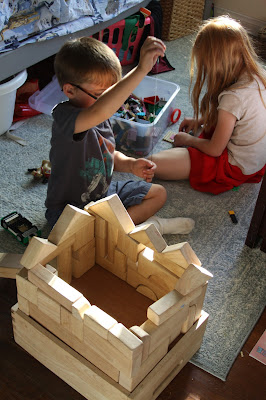 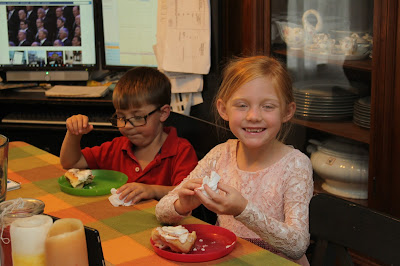 We made cinnamon rolls to eat while watching general conference. 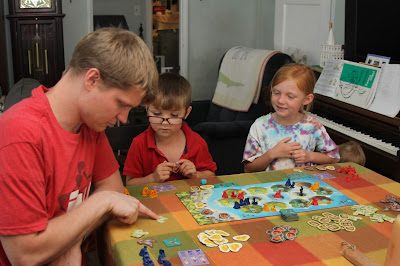 Before the afternoon session started they squeezed in a new game: Catan Junior.

Posted by The McClellan Clan at 8:53 PM