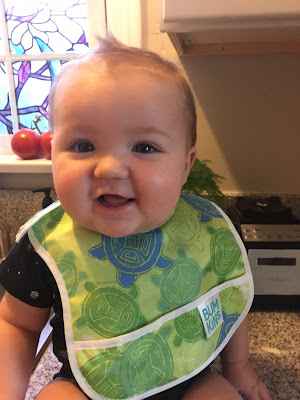 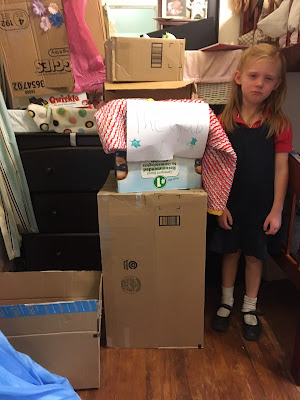 Hailey has been collection boxes to make a dollhouse for Kit, but our house was getting overrun by boxes. Mom said half of them had to go. 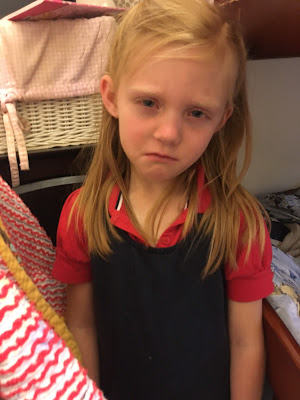 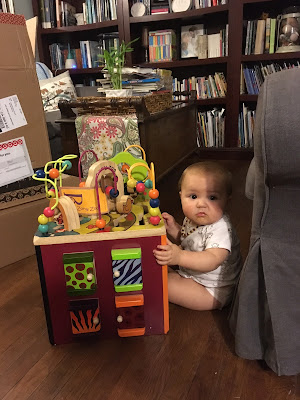 Playing with his new Christmas present. 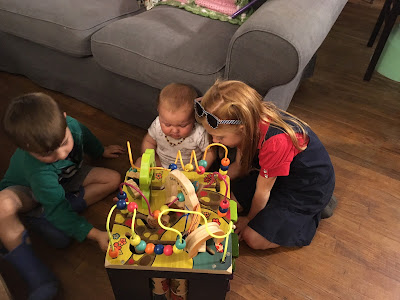 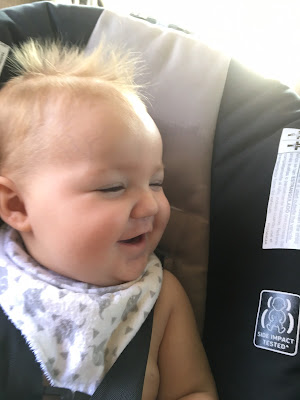 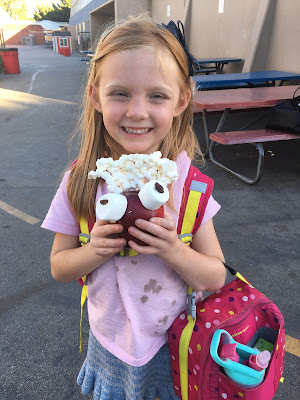 A turkey made out of an apple and marshmallows. 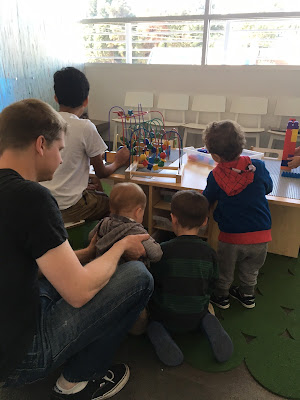 Waiting to see the pediatric ophthalmologist. Evan is now wearing glasses because he has a lazy eye. 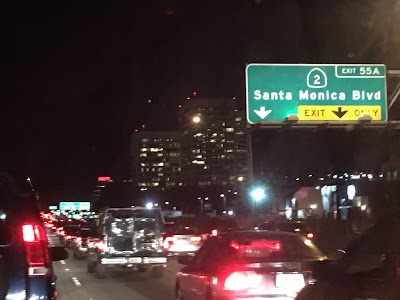 Holiday traffic in Los Angeles is a nightmare. 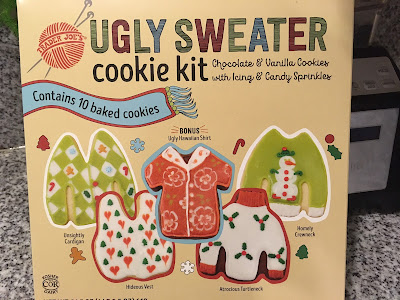 The kids had fun decorating  this cookie kit from Trader Joes. 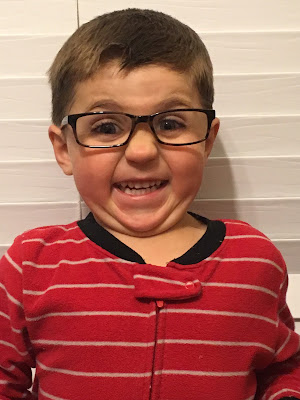 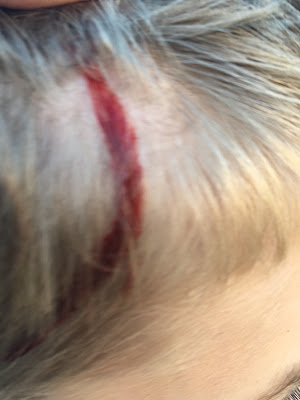 An older kid ran into Evan at the park with his teeth. 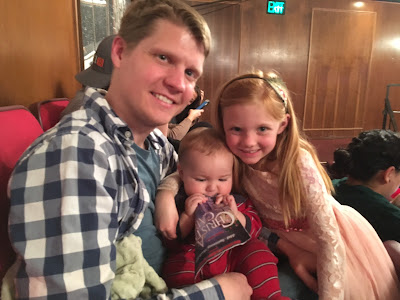 We took Hailey to the theater to see A Christmas Carol. So Fun! 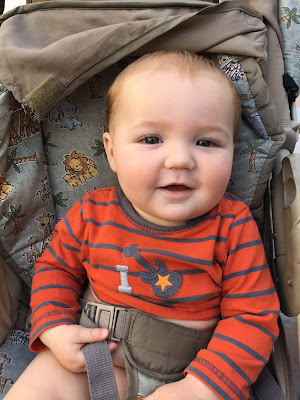 \
Going commando because we didn't bring a spare diaper. 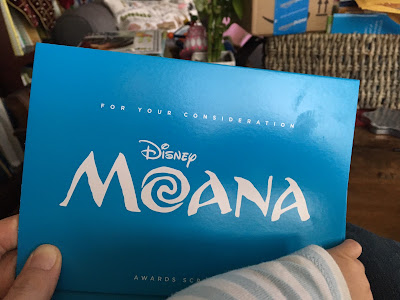 The kids were super excited to get this in the mail. 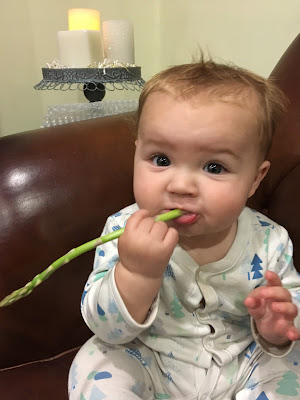 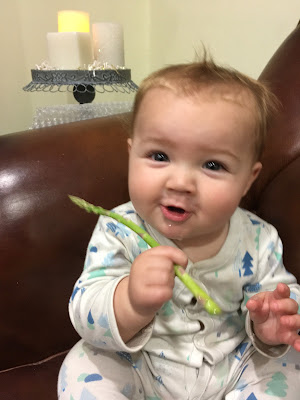 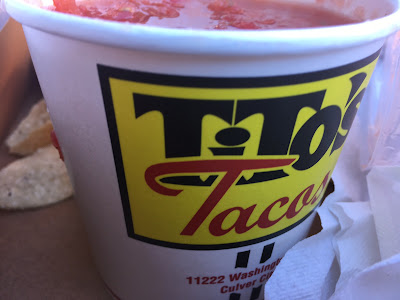 The best taco place in the whole city deserves a visit. 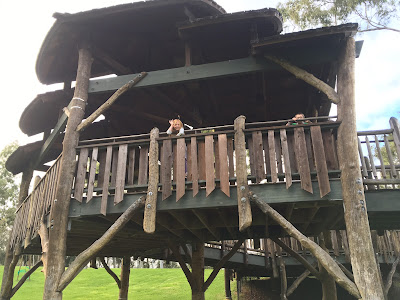 As soon as the rain let up we headed to a park. 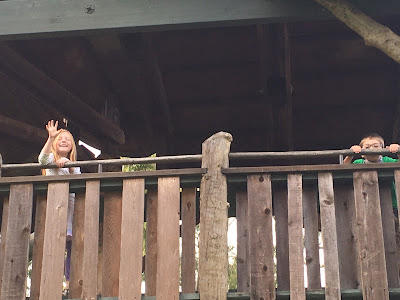 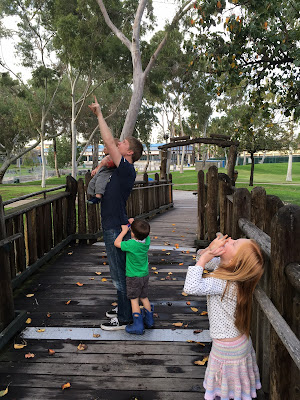 The kids go crazy if they are cooped up inside to long. 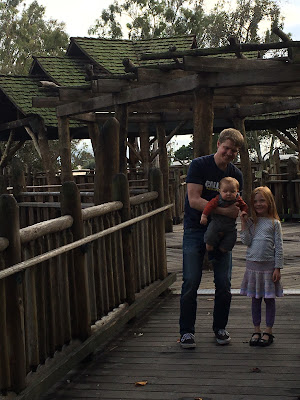 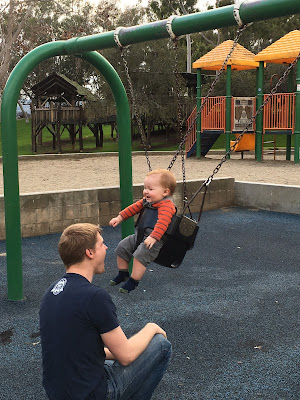 We are so glad that Steve actually got some time off from work. 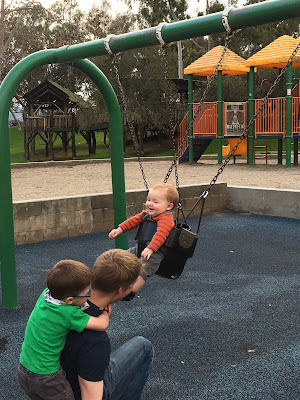 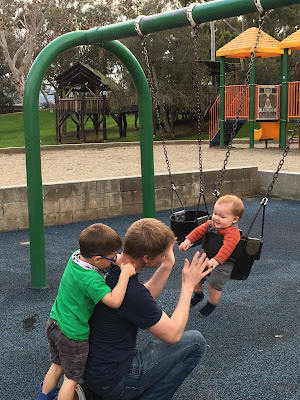 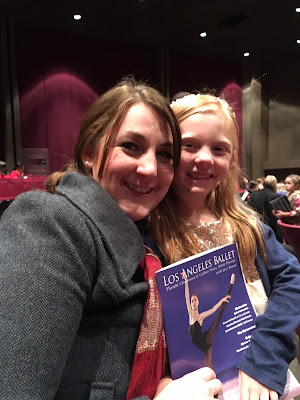 Girls night out at the Nutcracker. 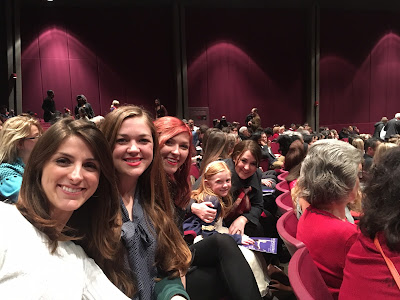 We were thrilled most of my sisters could come. Hailey talks to me all the time about how sad she is that she doesn't have a sister. She wishes she had a bunch of sisters like I do. 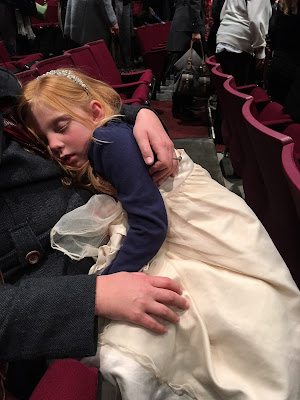 She made it until the last 10 minutes. 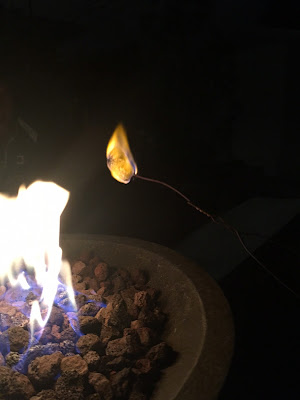 Evan having a solo mini marshmallow over the fire with Papa in the backyard.