A quick visit to Santa Barbara 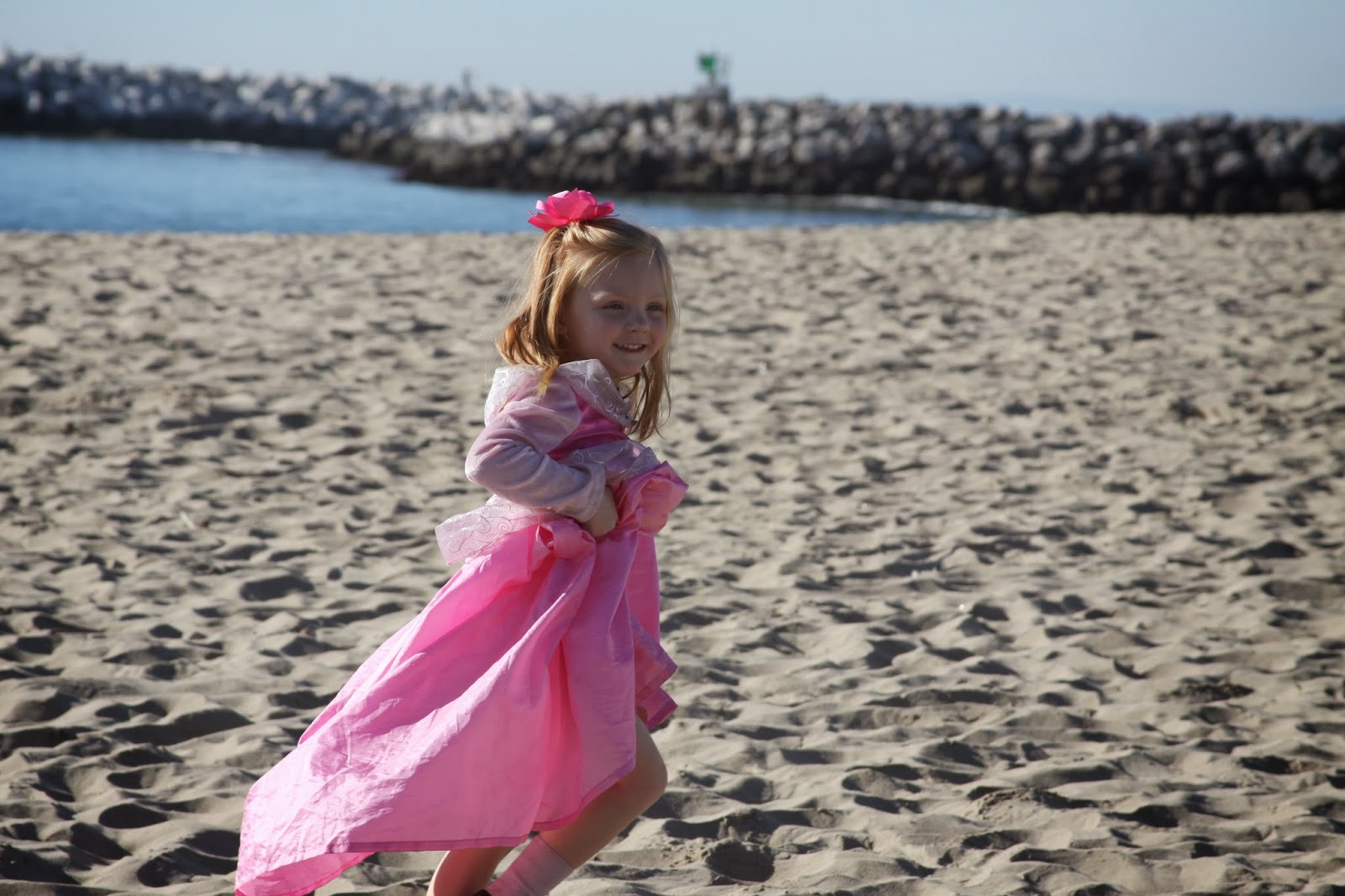 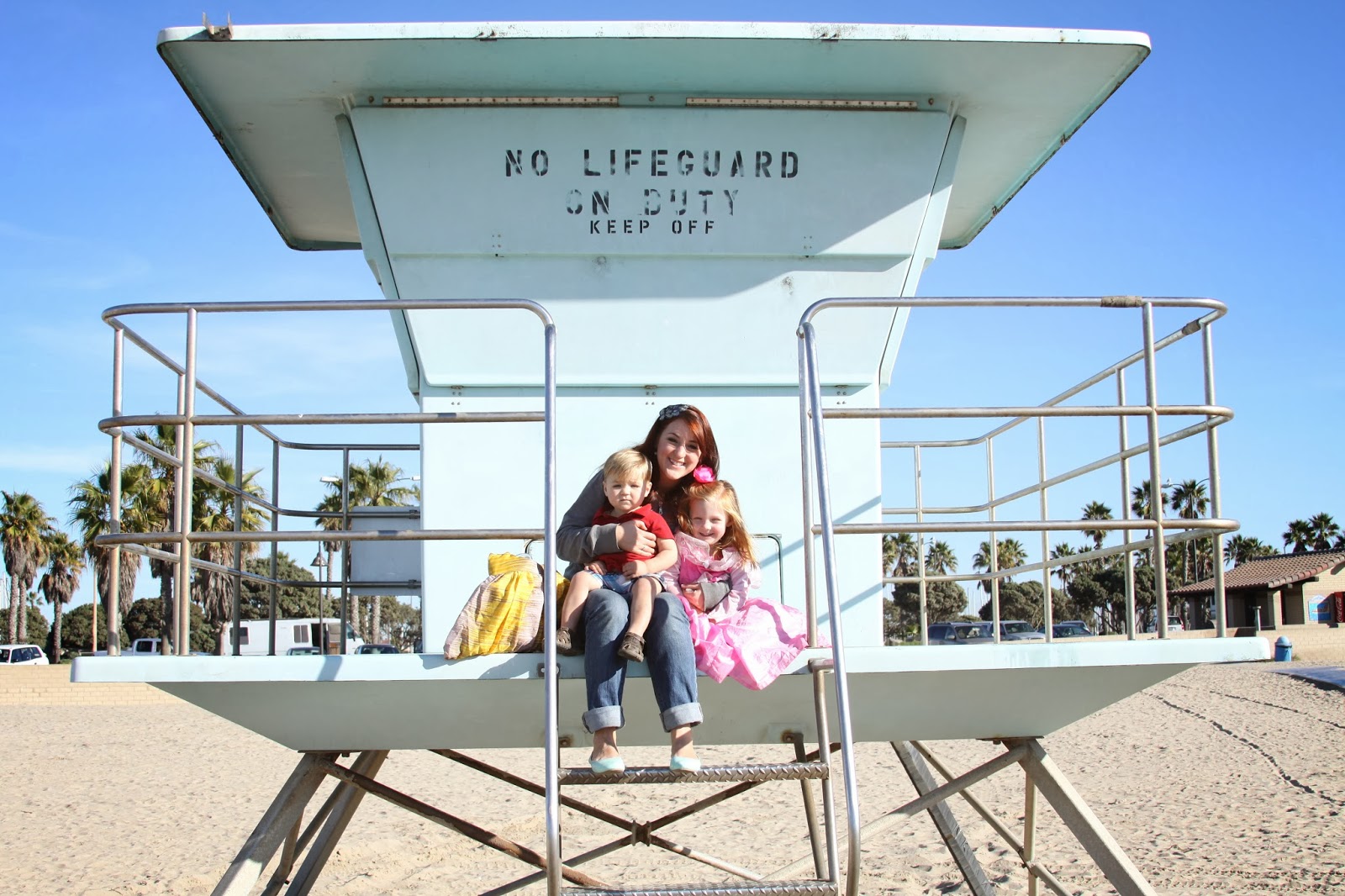 Pit stop at the beach. 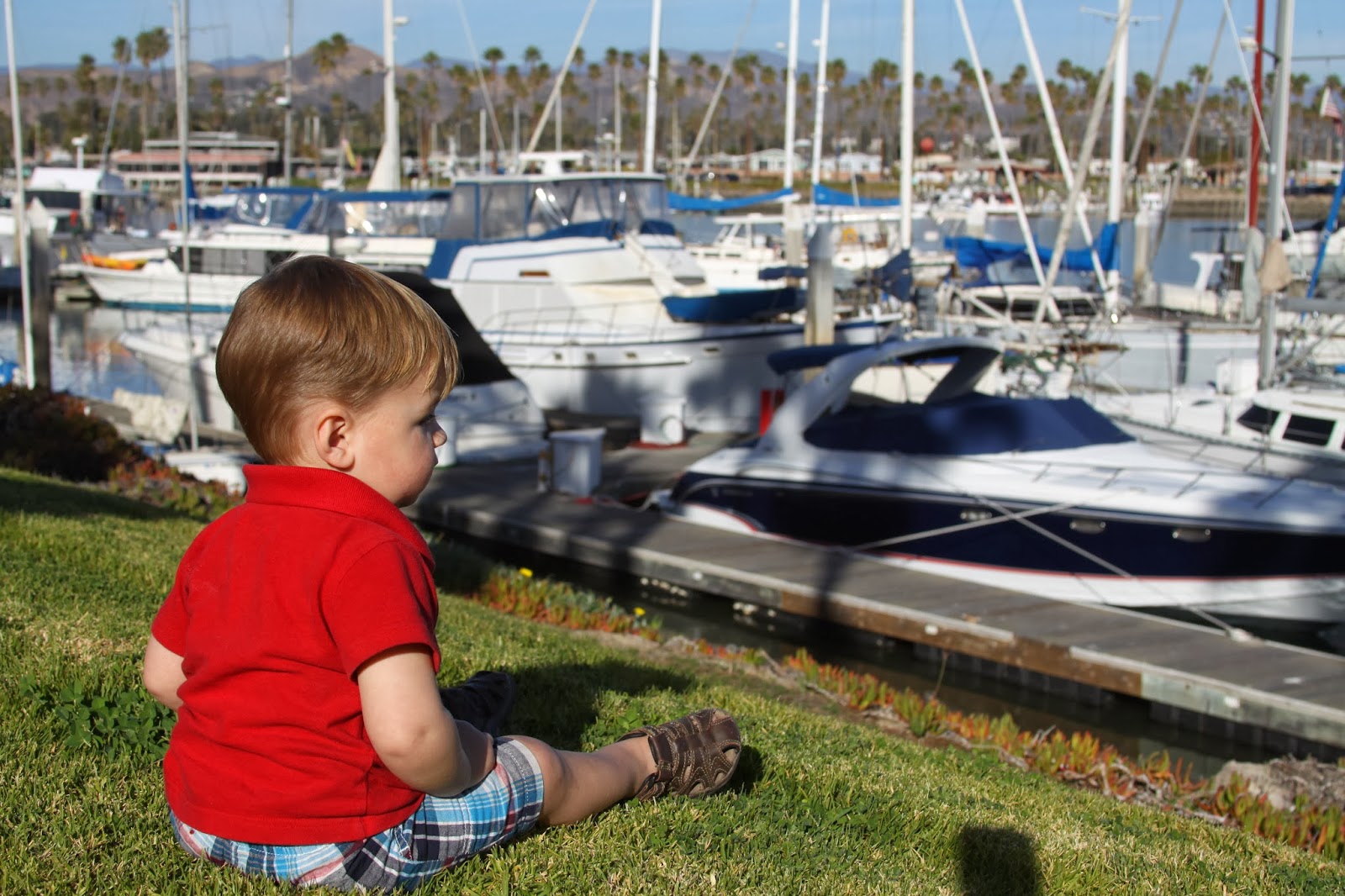 Watching the boats come in and out of the harbor. 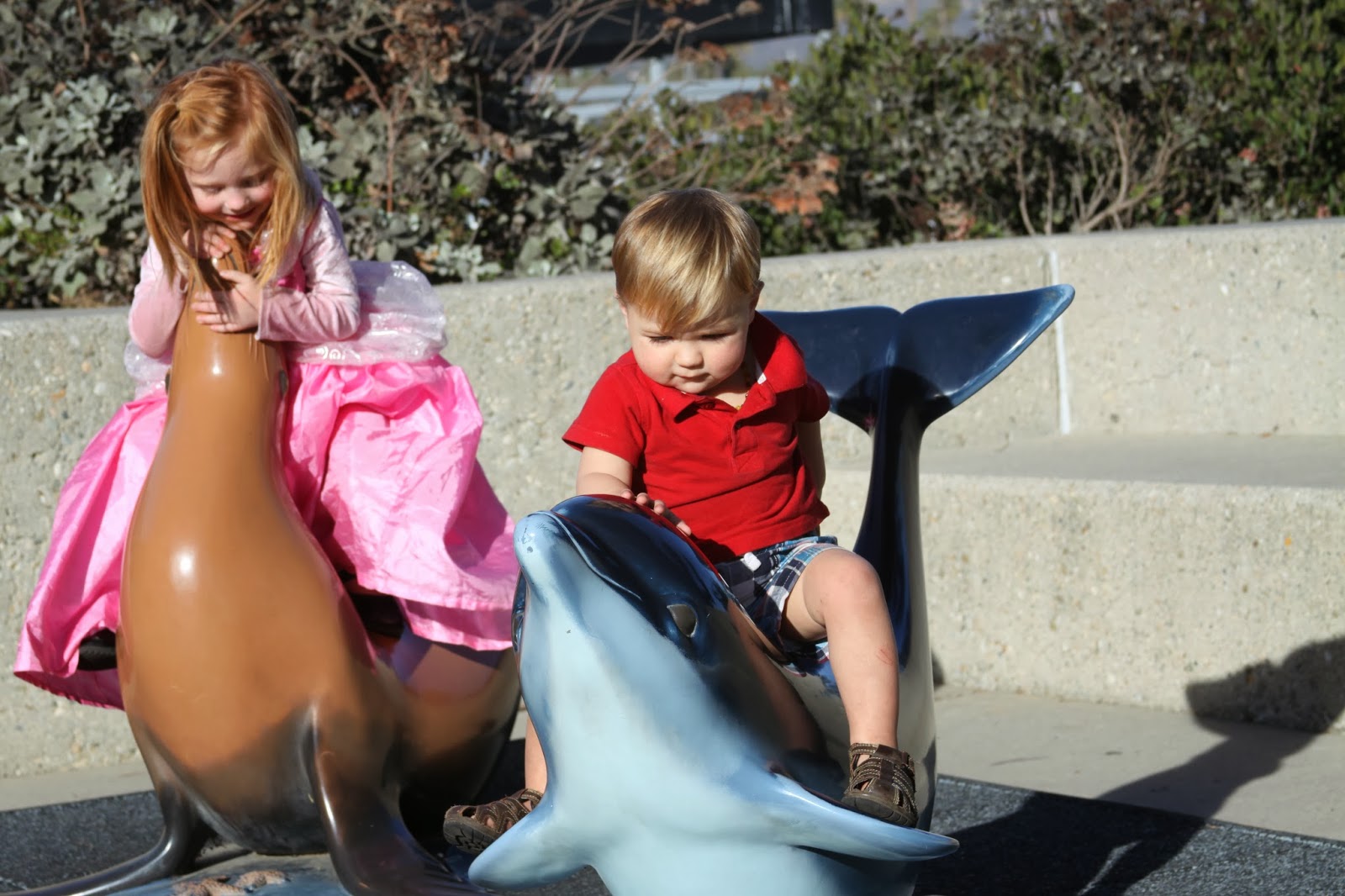 We checked out the Channel Islands National Park Visitor Center. 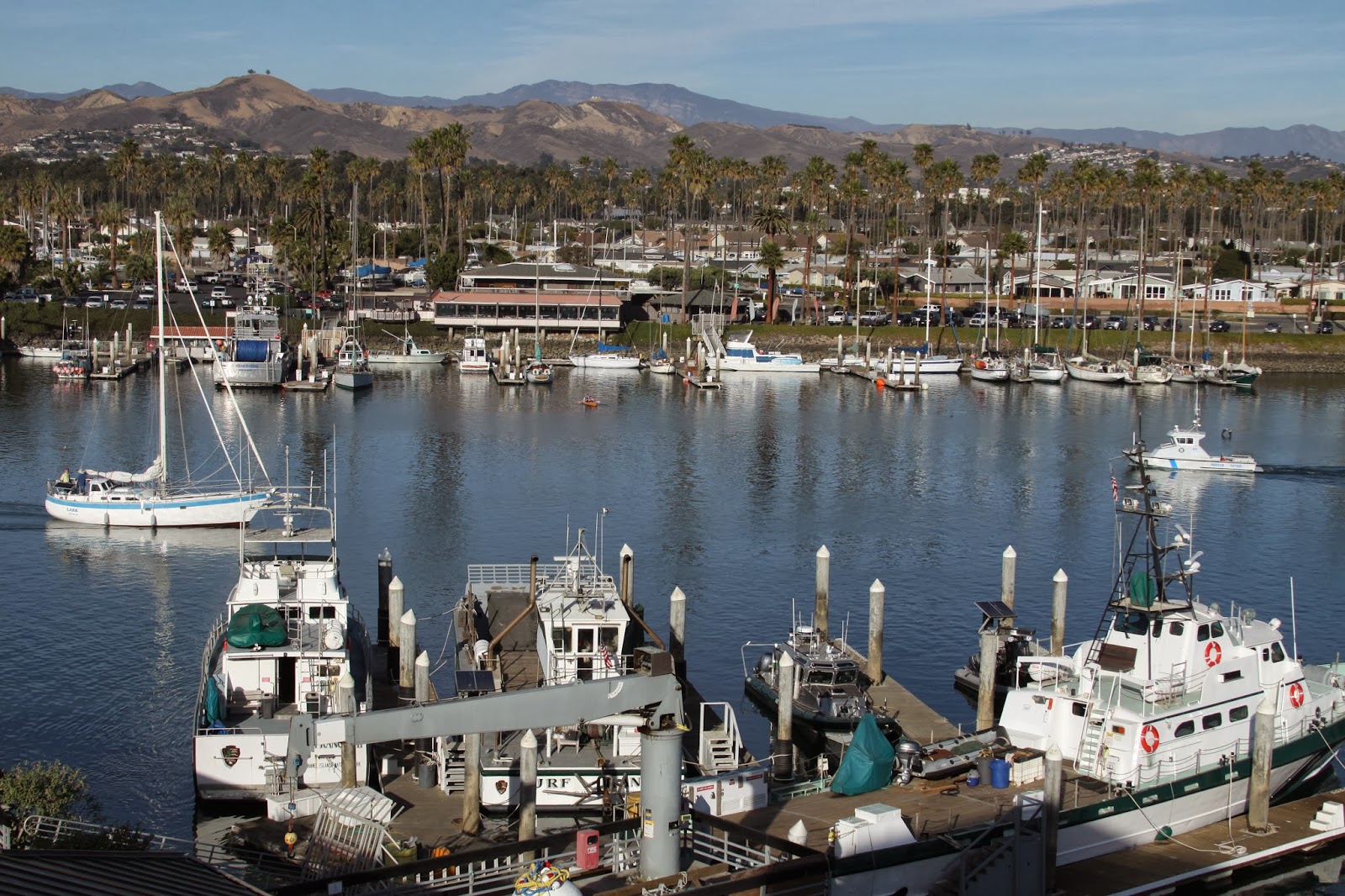 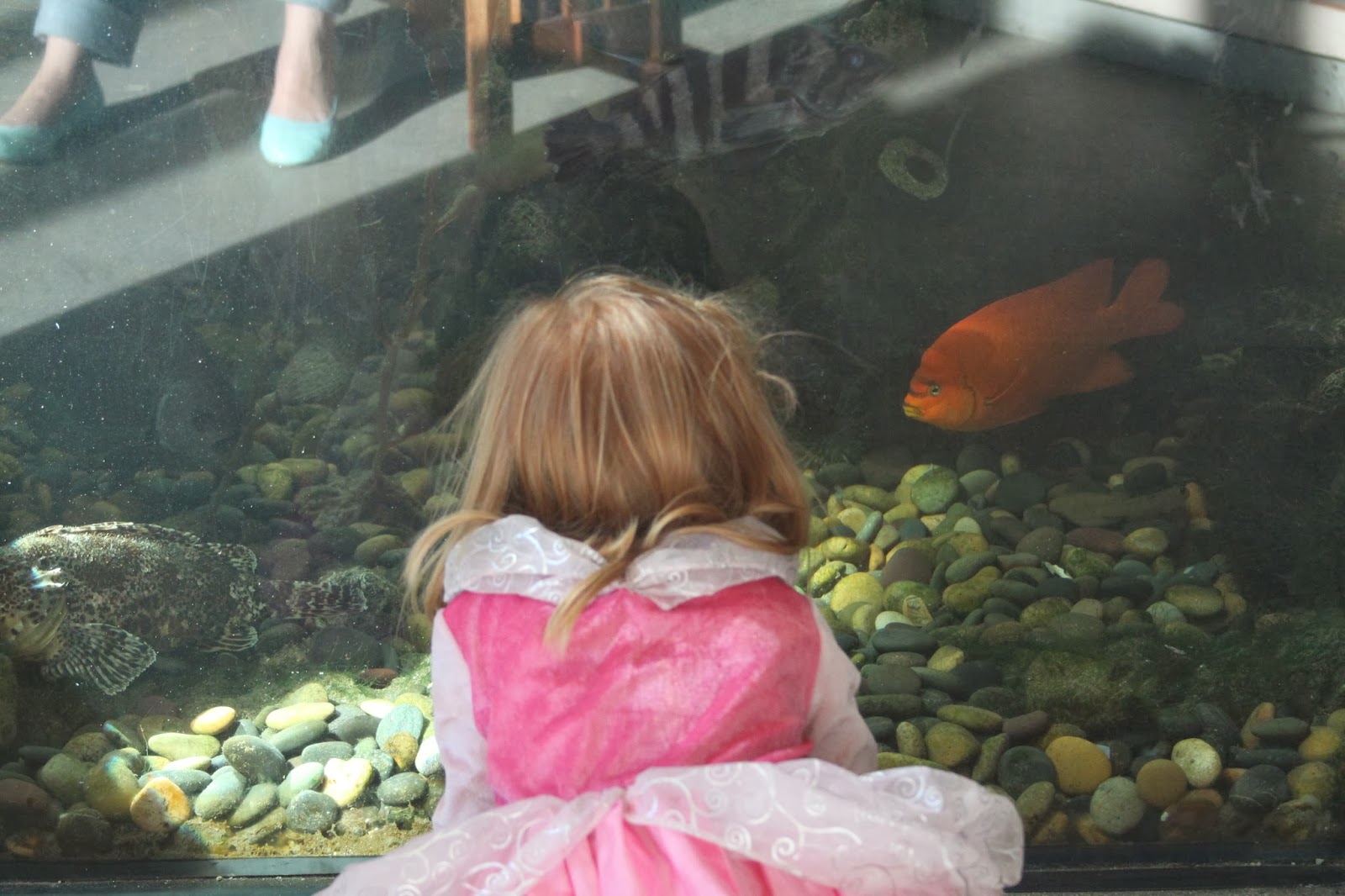 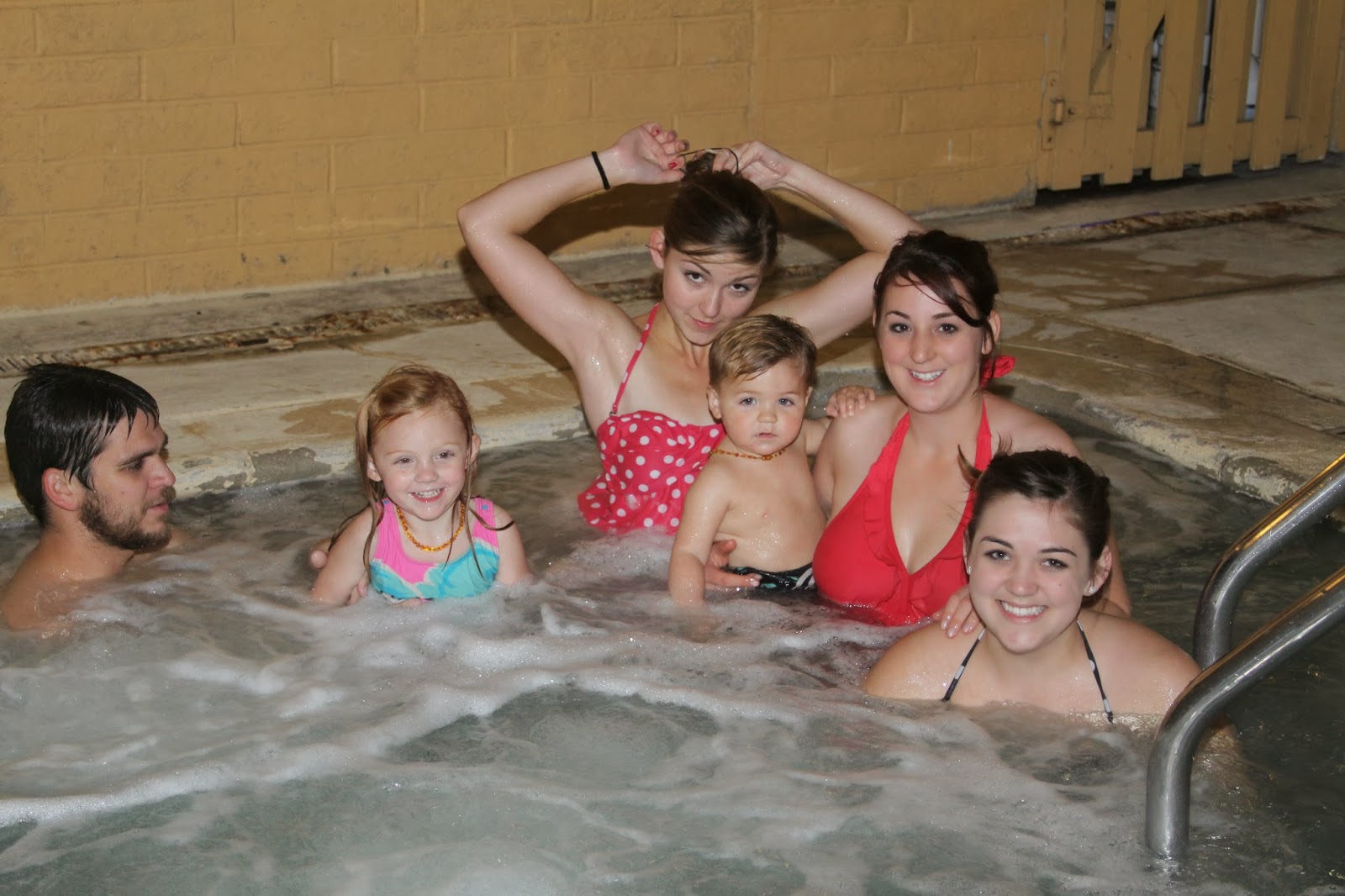 That night Steve let go of Evan's hand for literally 2 seconds...that was all it took for Evan to make a getaway. I saw Evan jump into the jacuzzi and sink amid all the bubbles and foam. I went to reach for him and couldn't find him underwater with the jets going. Yes, that is  bad news.  Steve managed to pulled him out. Evan was fine...I on the other hand flipped out. Any good mother would do the same. 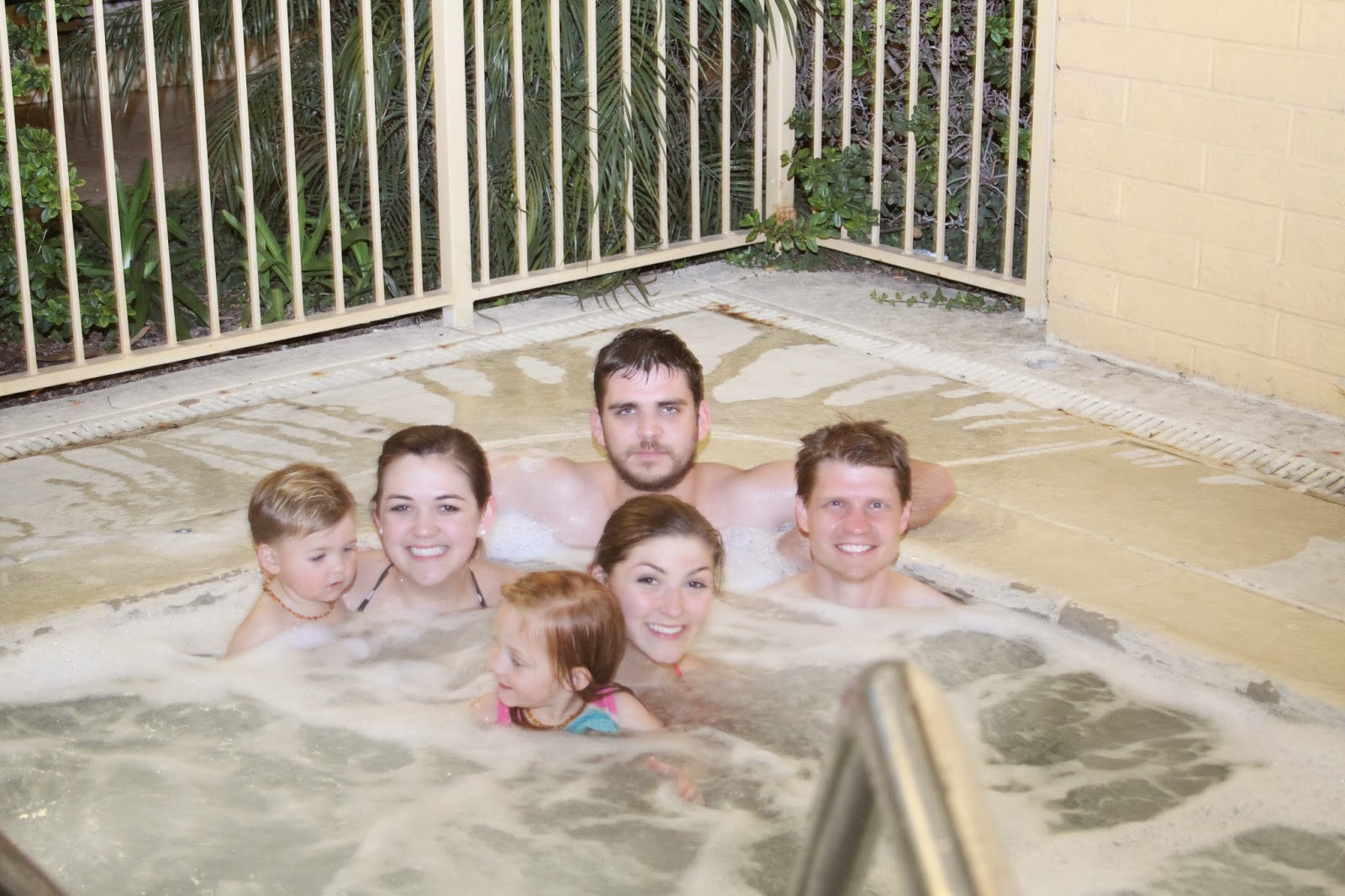 ( The Jacuzzi/Pool Party was OVER. Immediately.) I know my siblings think I may have over reacted, but it doesn't take long for a young child to drown. Everyone kept telling me to calm down...and no one had a tranquilizer to offer me...so they just had to deal with me bent out of shape and worked up. 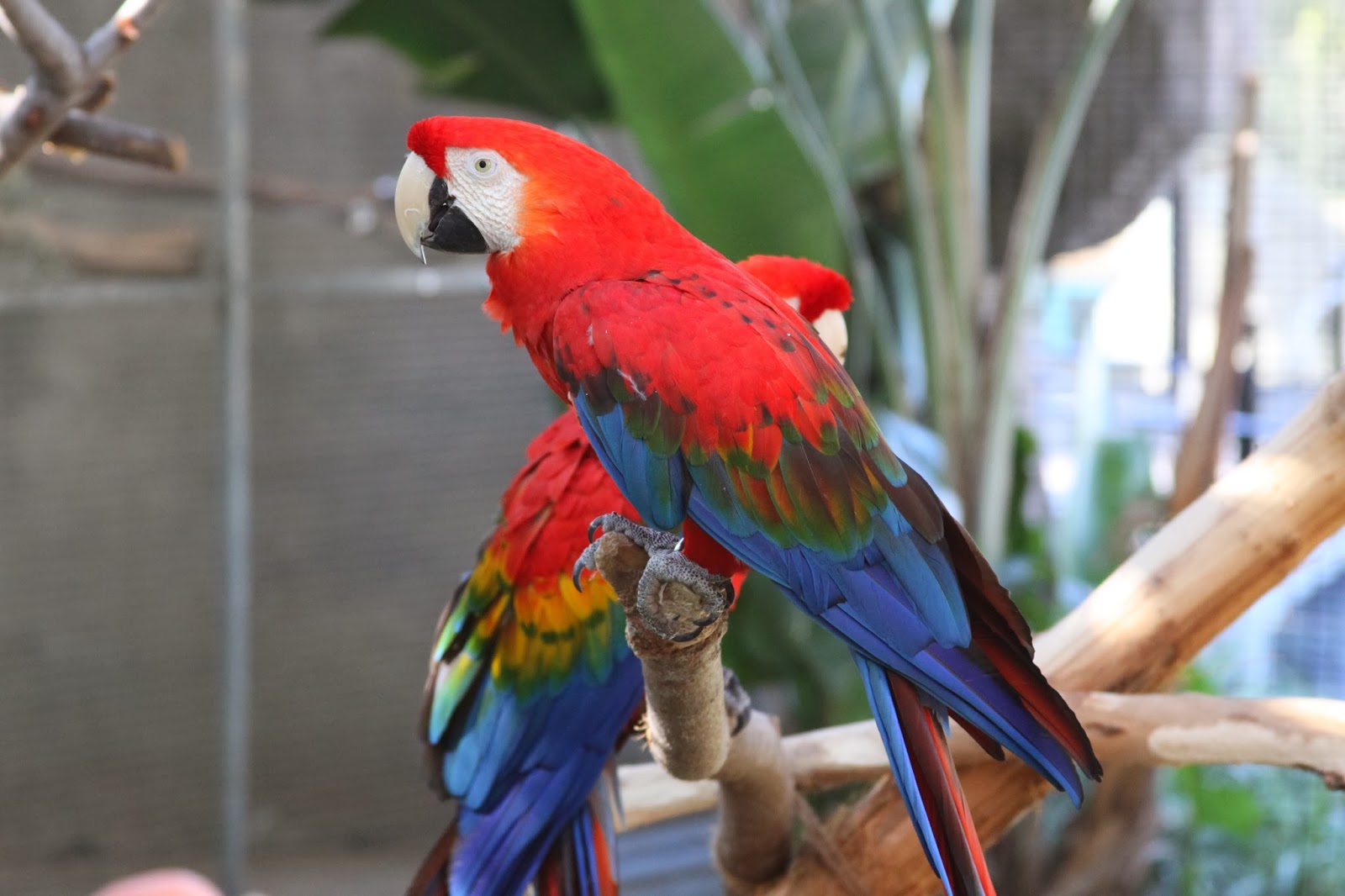 The next morning we headed out to the Santa Barbara Zoo. 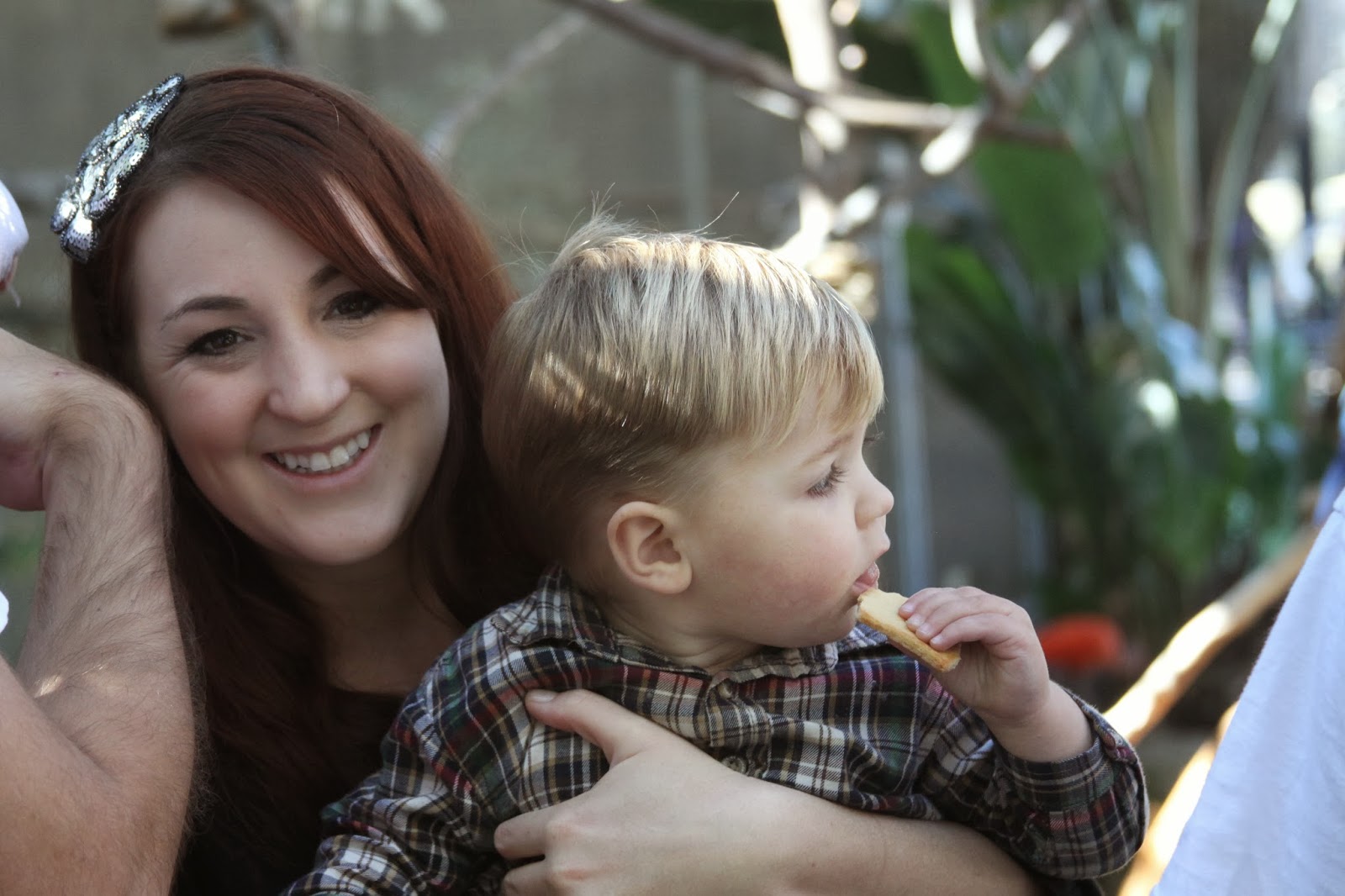 I love this zoo as it is small and quaint. 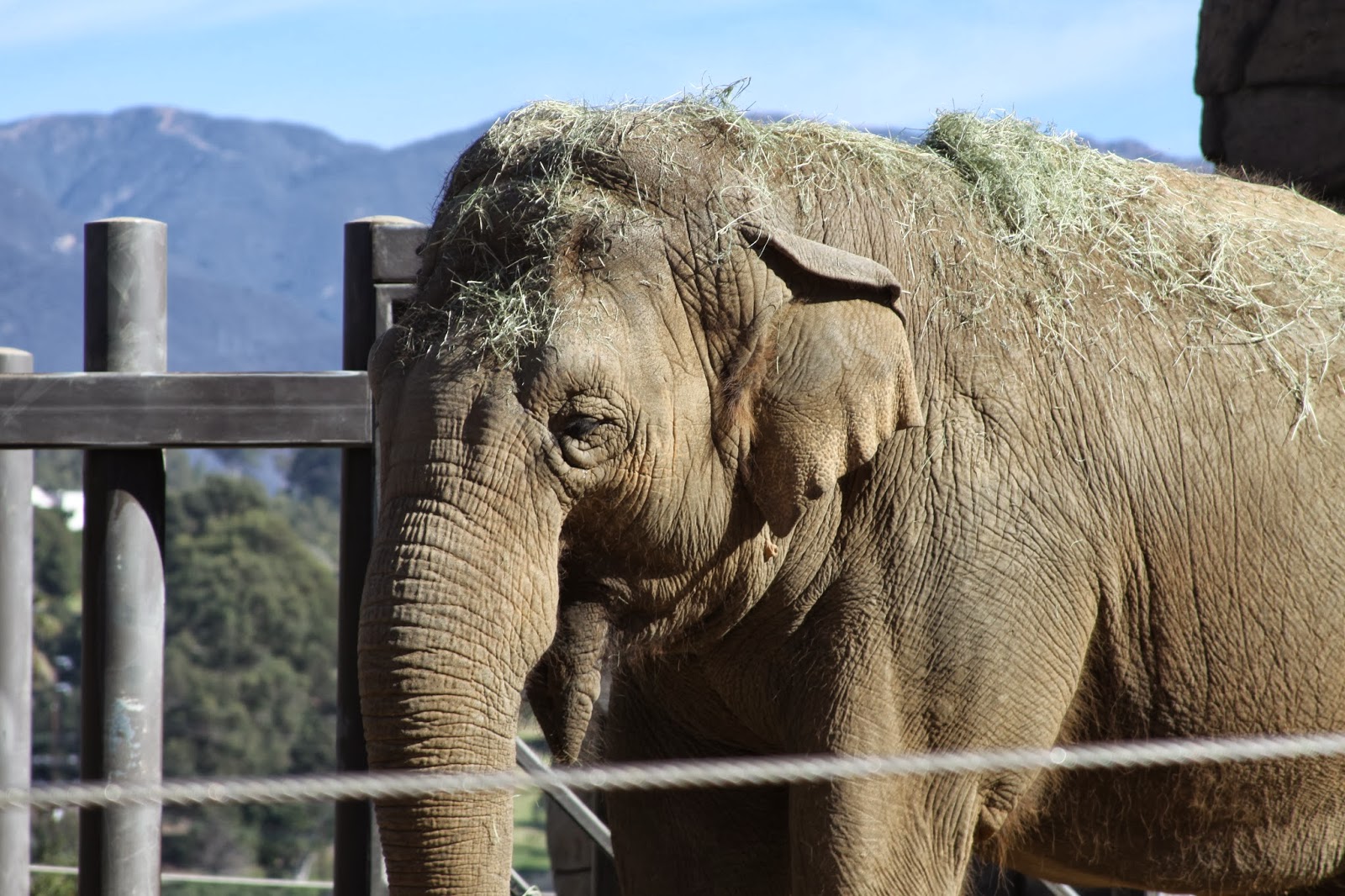 We made it through the whole zoo in less than 2 1/2 hours. 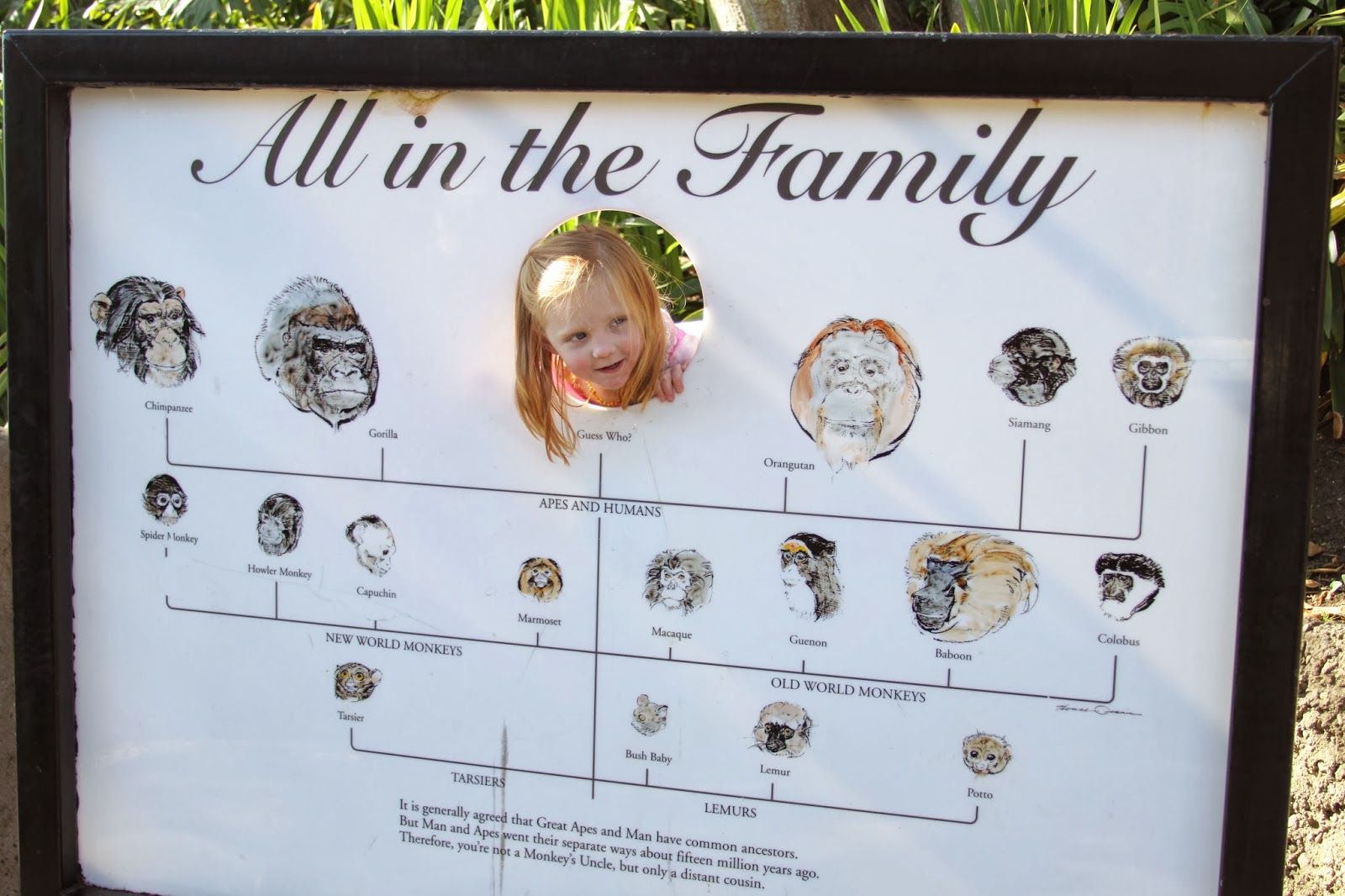 They have a really cool thing where you can  hand feed the giraffes lettuce for $6. We didn't do it, but it was fun to watch. 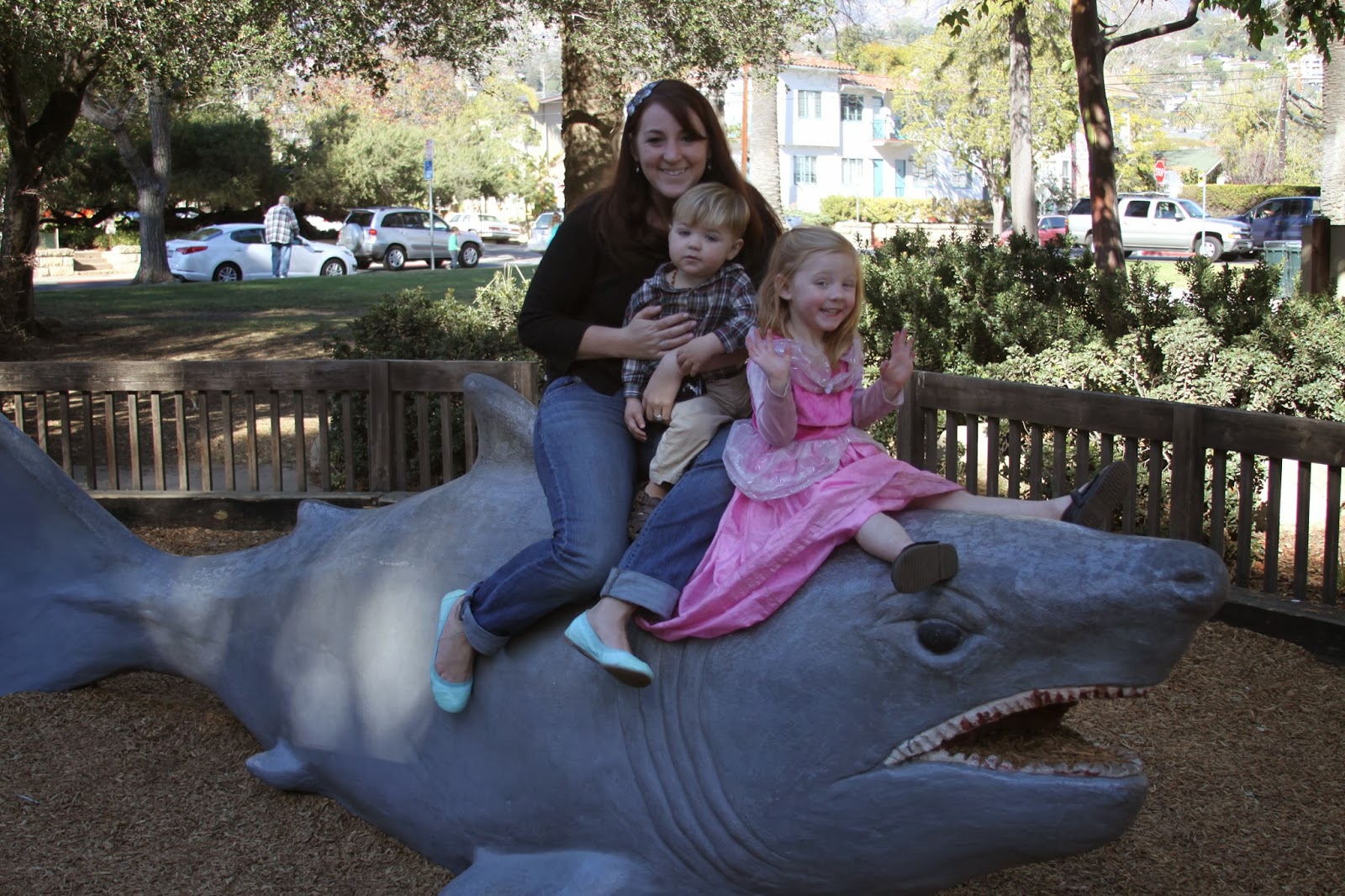 That afternoon we headed out to a park to play and have lunch. 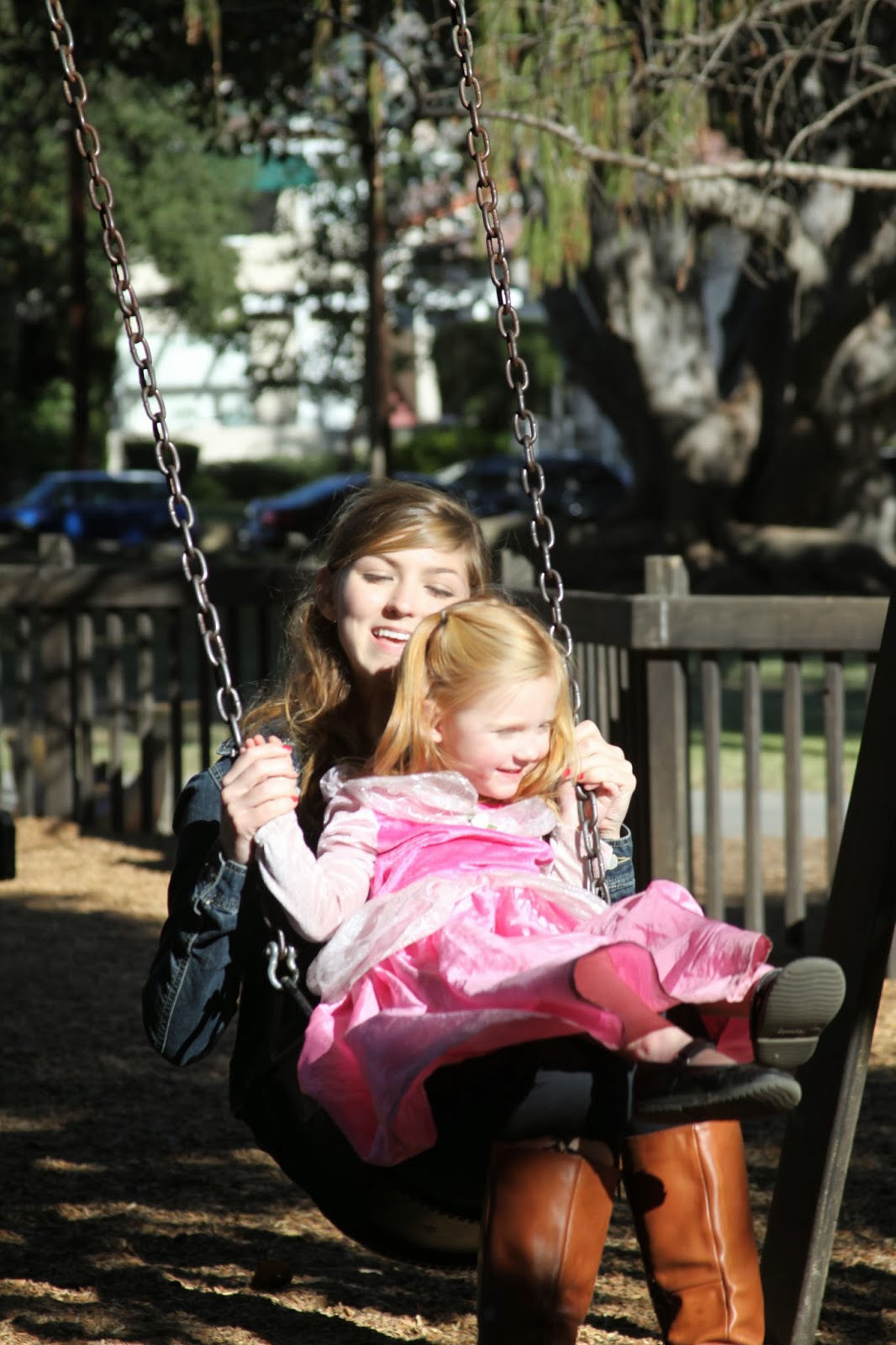 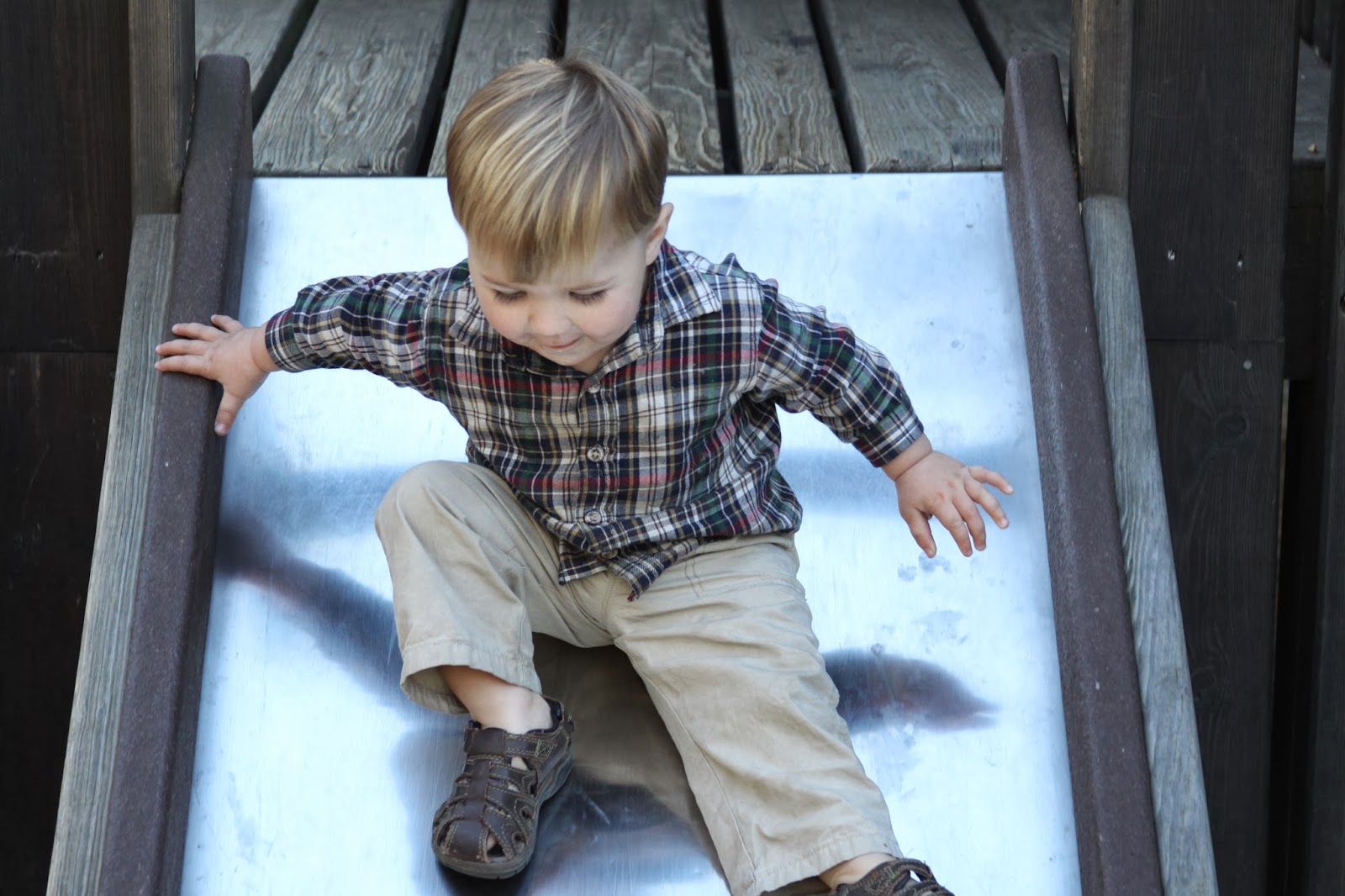 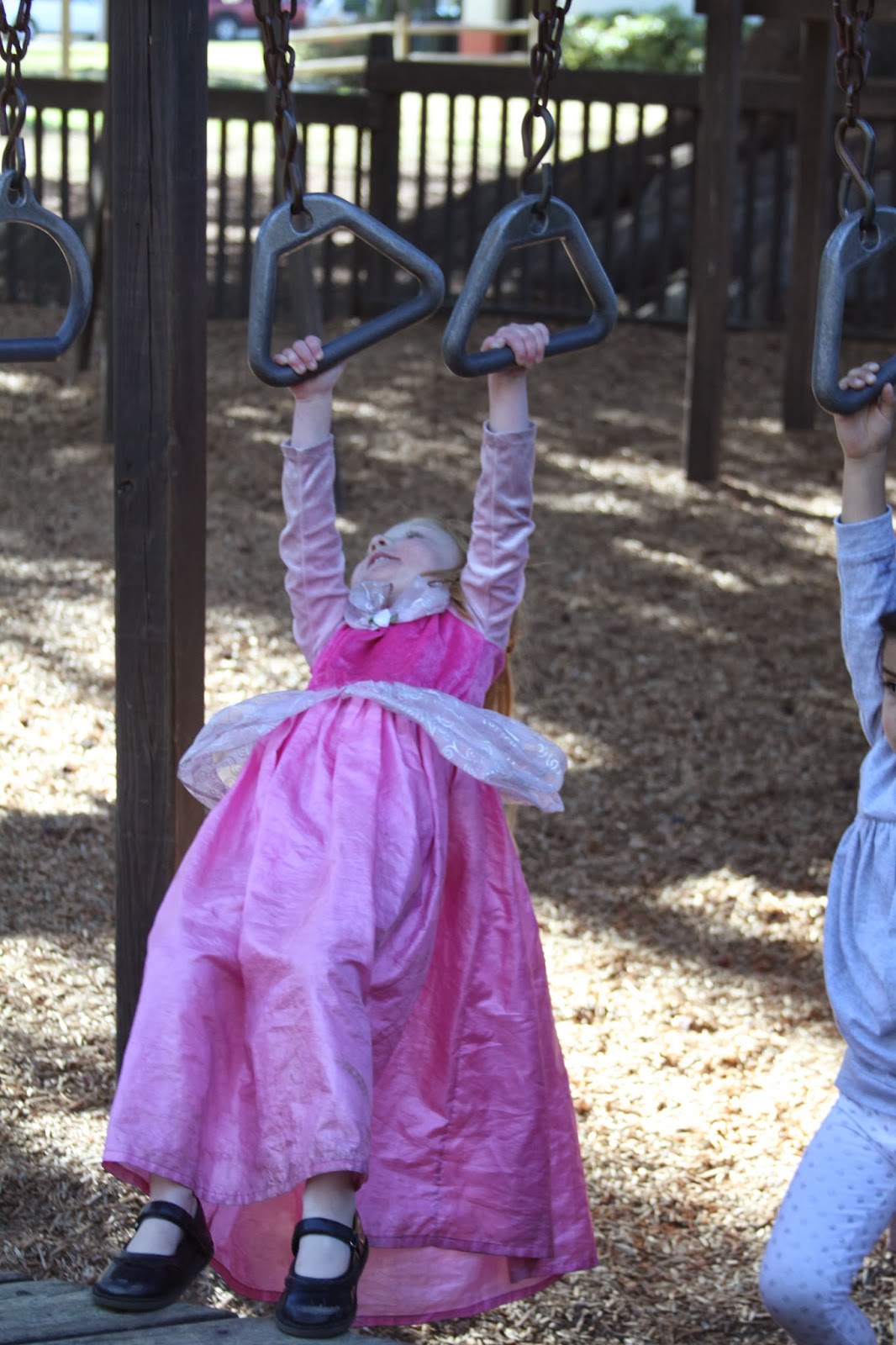 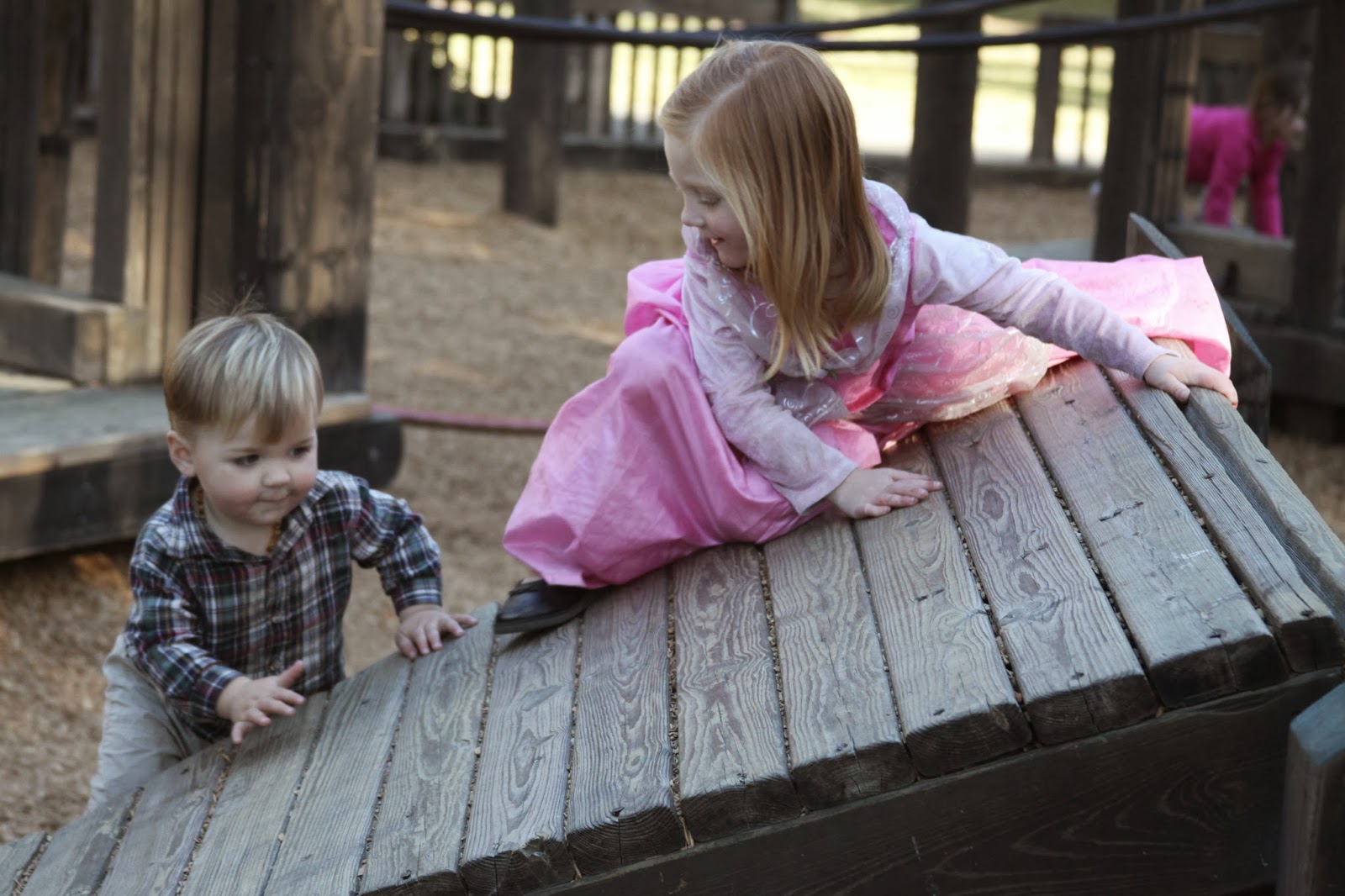 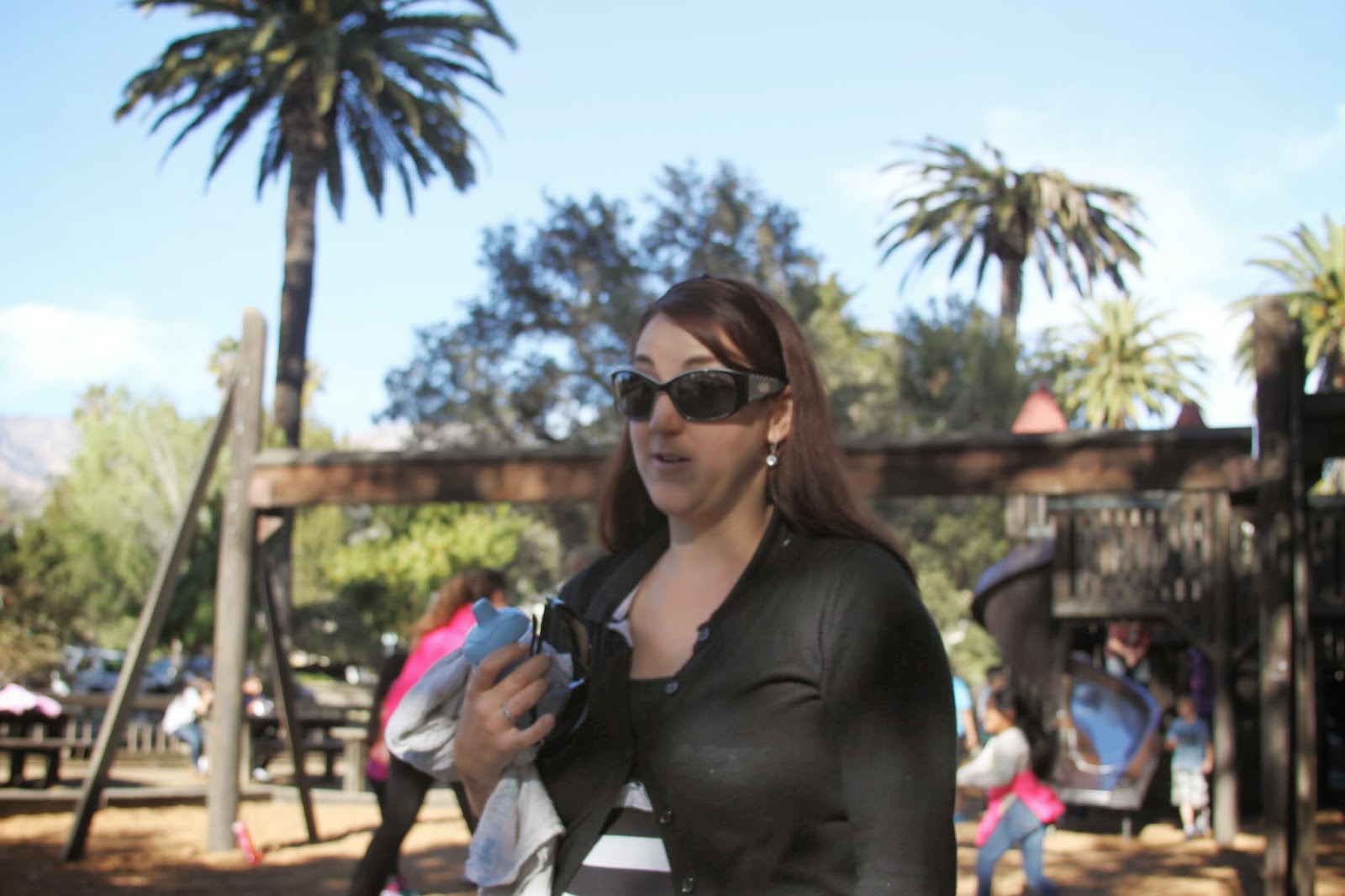 Sometimes you have to lay down the smack-down. I waited a good 15 minutes in line so I could put Hailey and Evan on the tire swing. A girl about 8-9  years old came over and stated that she was getting on the tire swing next. I told her I had been waiting in line, and that I only wanted to put my kids on the tire swing for 2 minutes and then she could have it for as long as she wanted. She told me she was starting a "new line", with her in the front.  I was holding Evan  when she looked at him and made a nasty comment about  how "he didn't count". Too bad for her... he does count!  I reminded her nicely  that she was not getting on until we were done. As in you get on that tire swing and I will throw you off.  What don't you understand about that? Of course the little drama queen ran off and came back with her mother.  Good! Doesn't look like she gave her mother the full story. And just like I told her in less than 2 minutes we were done and on our way. 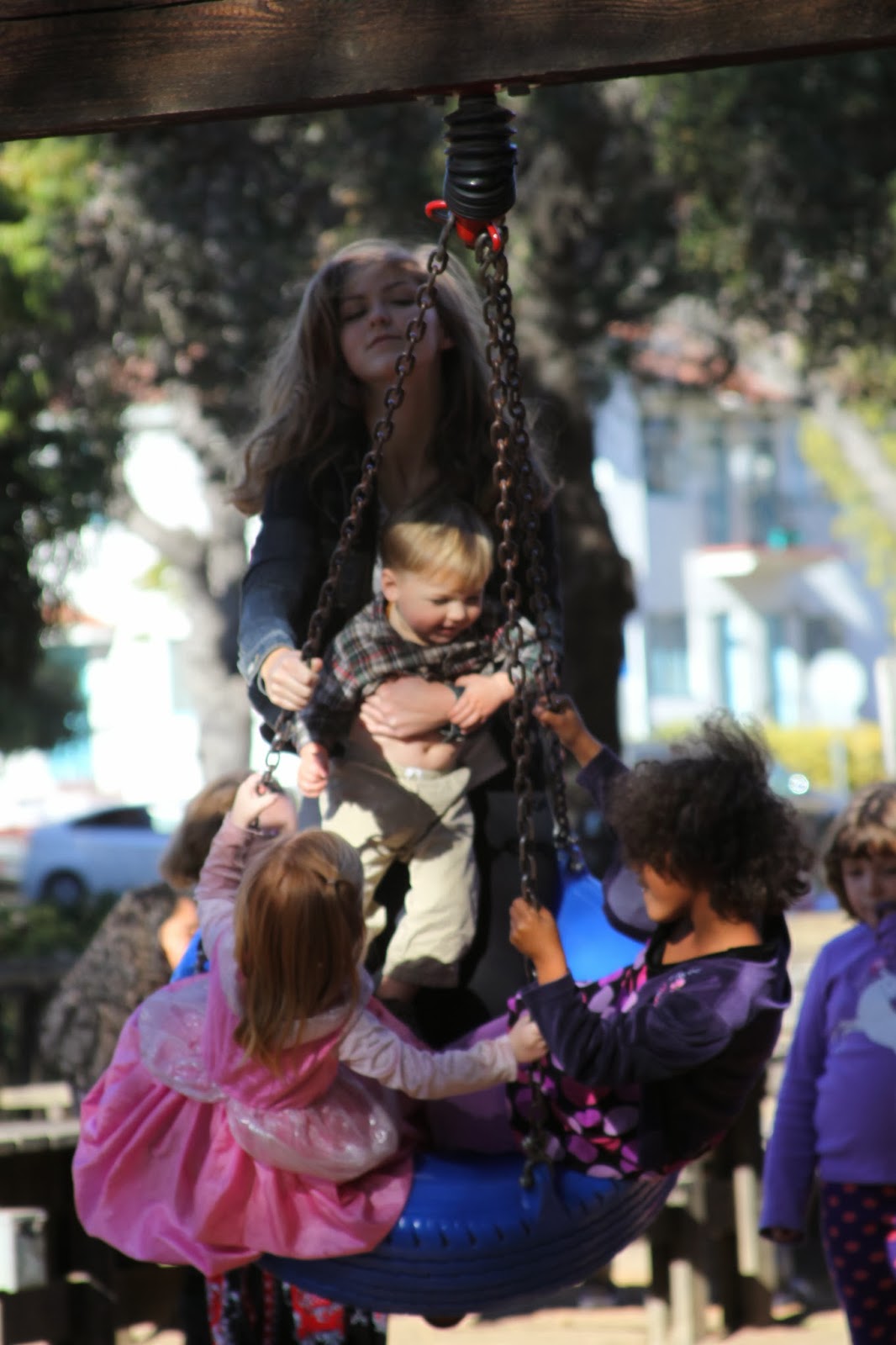 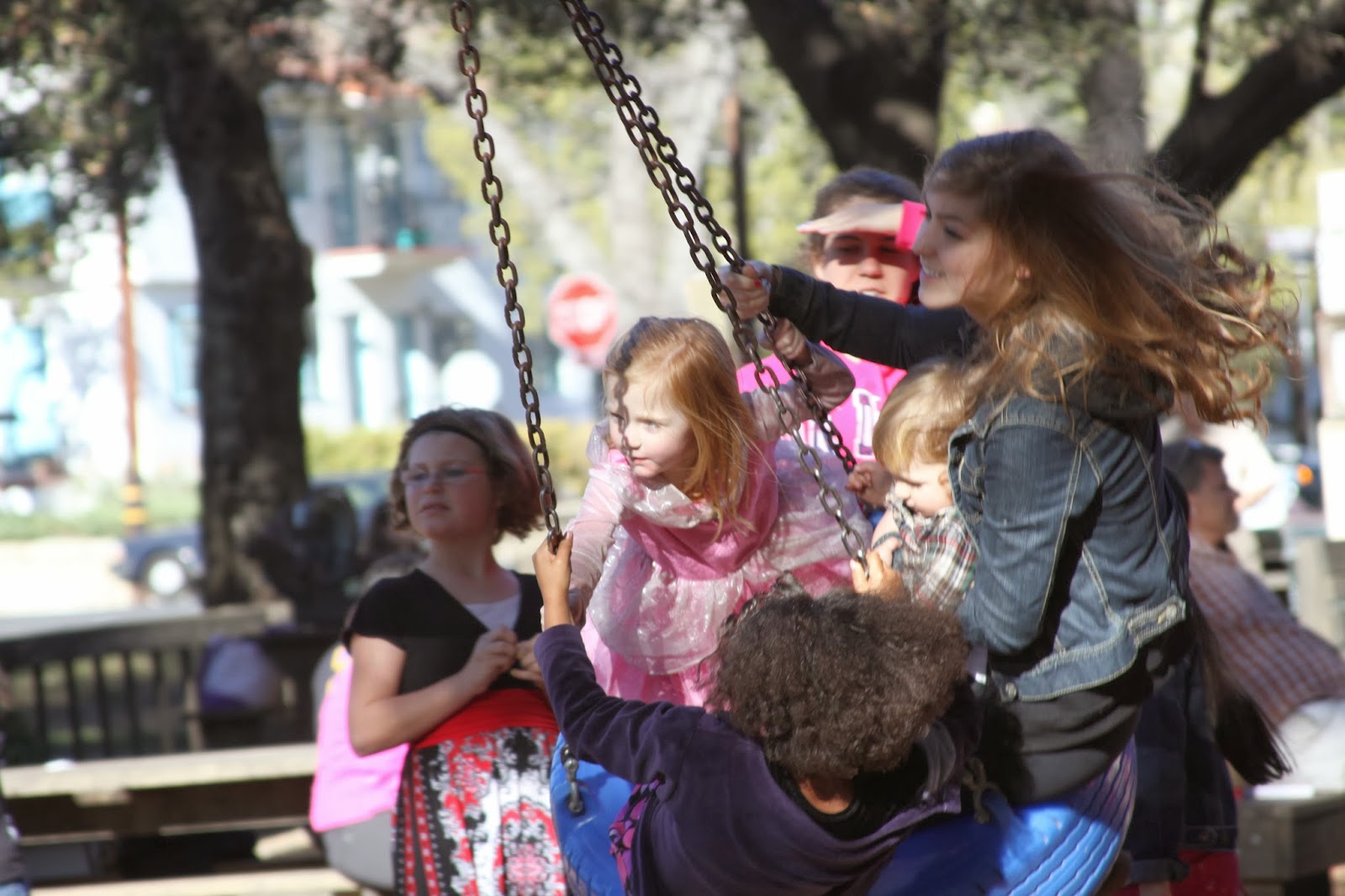 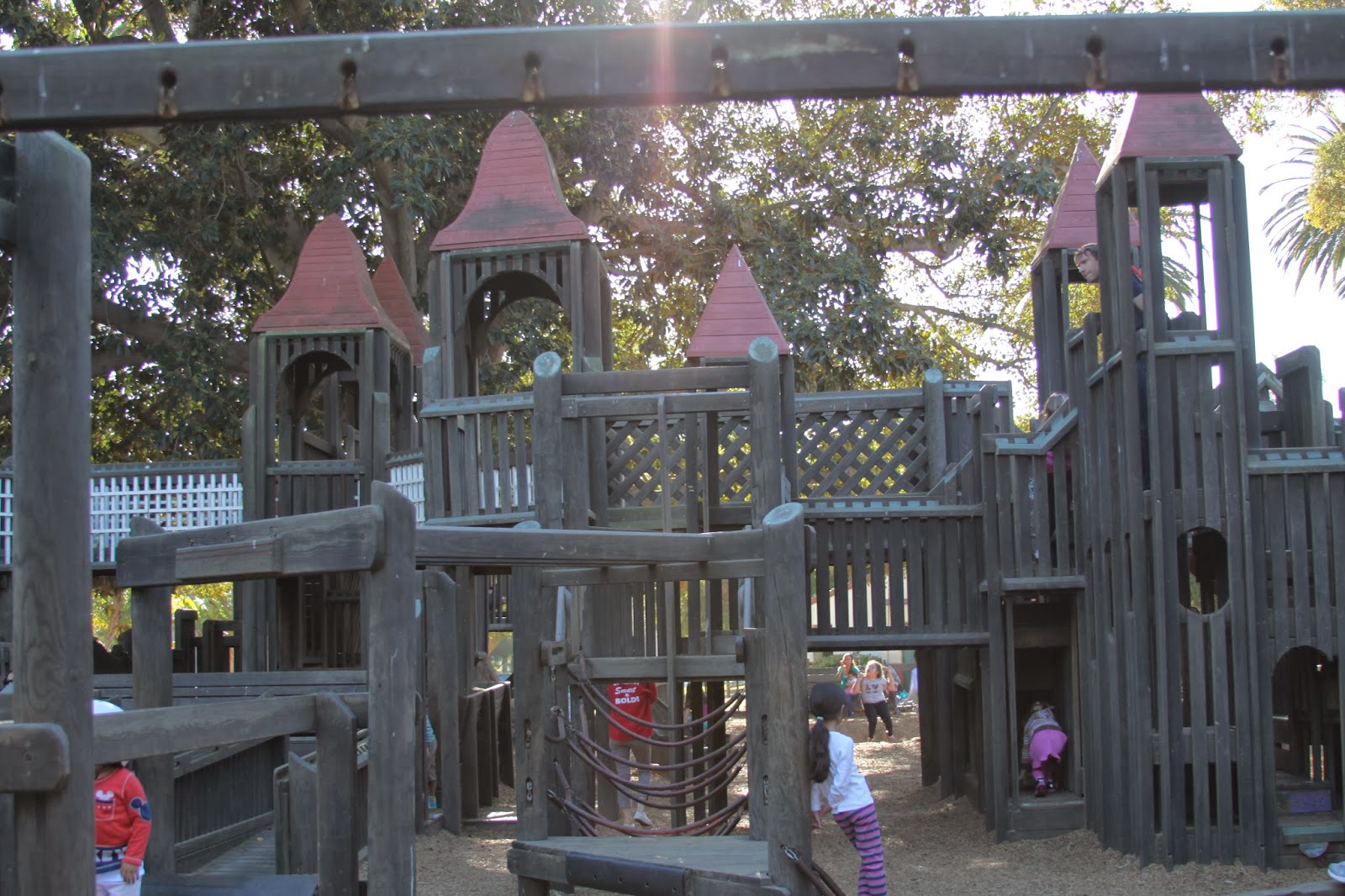 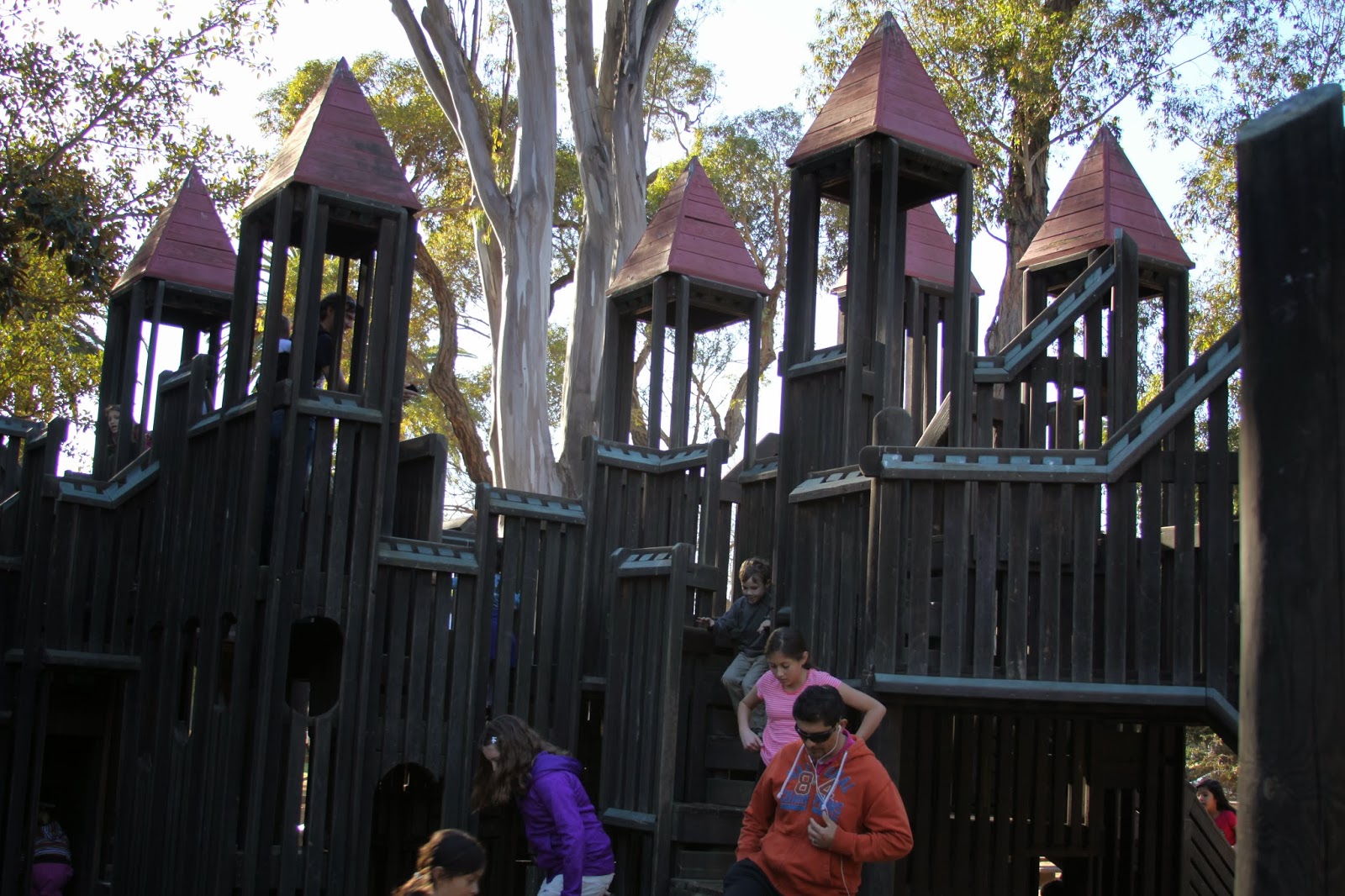 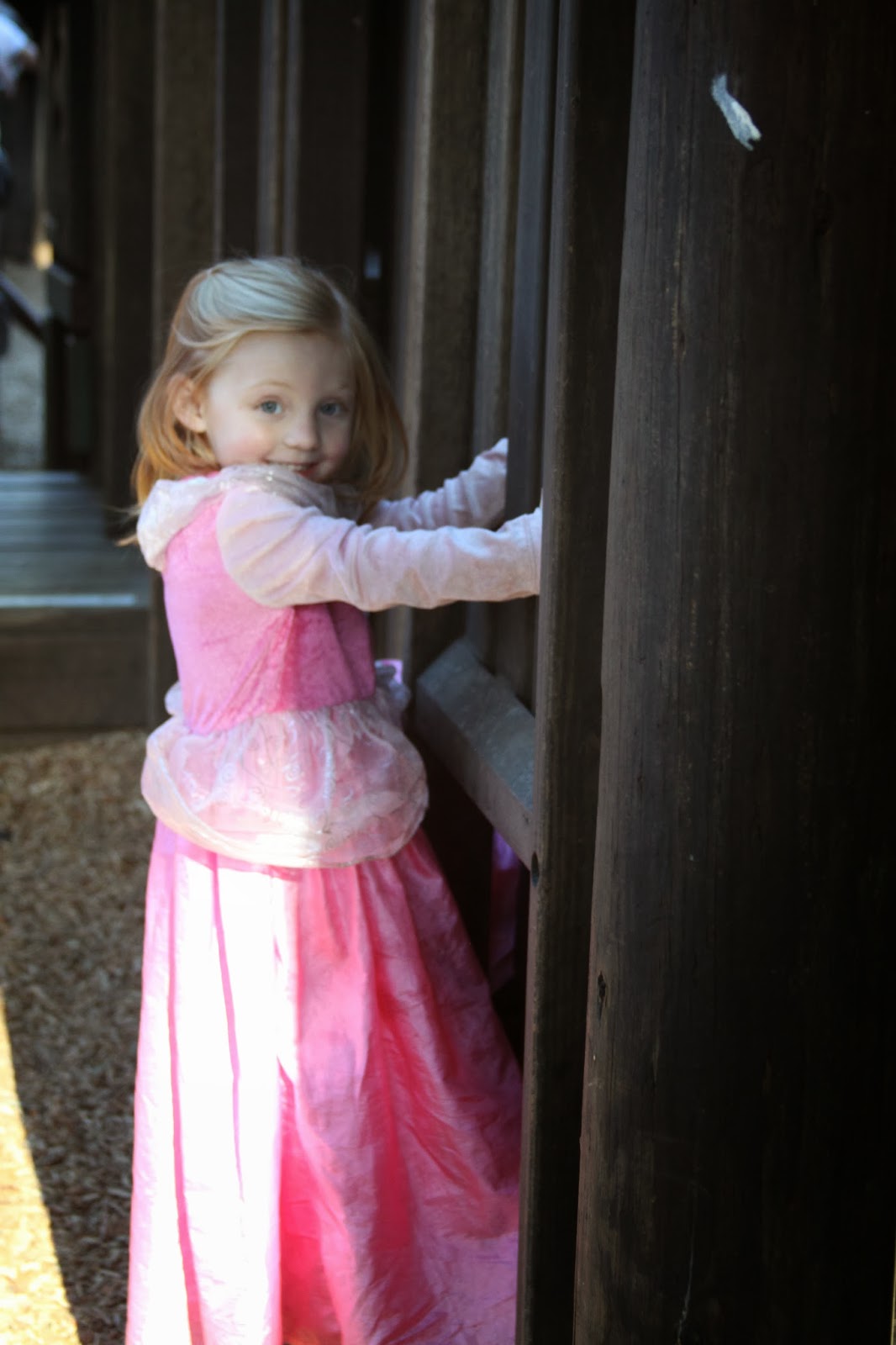 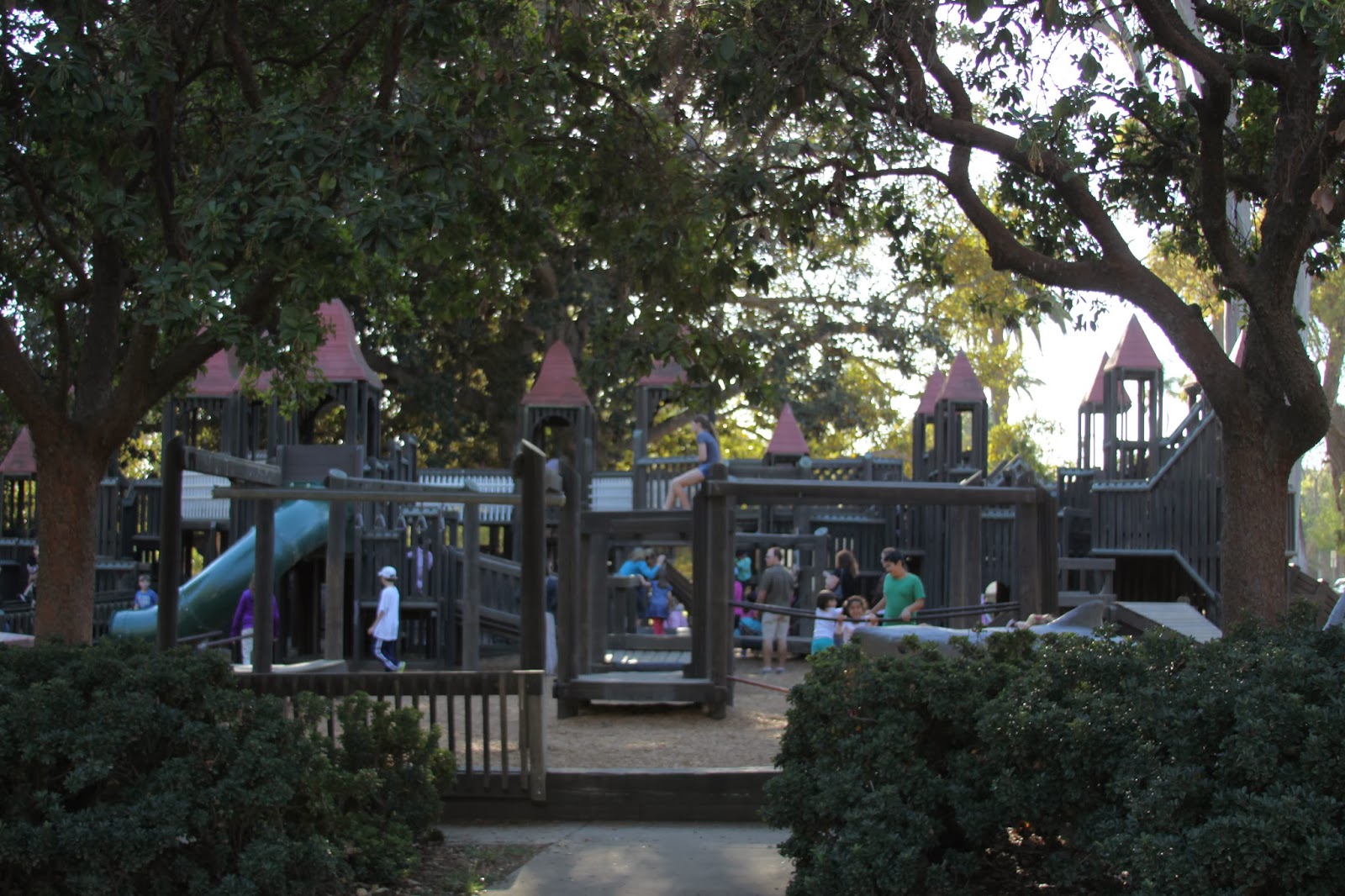 This  park was like a maze with lots of different paths and hiding spots. 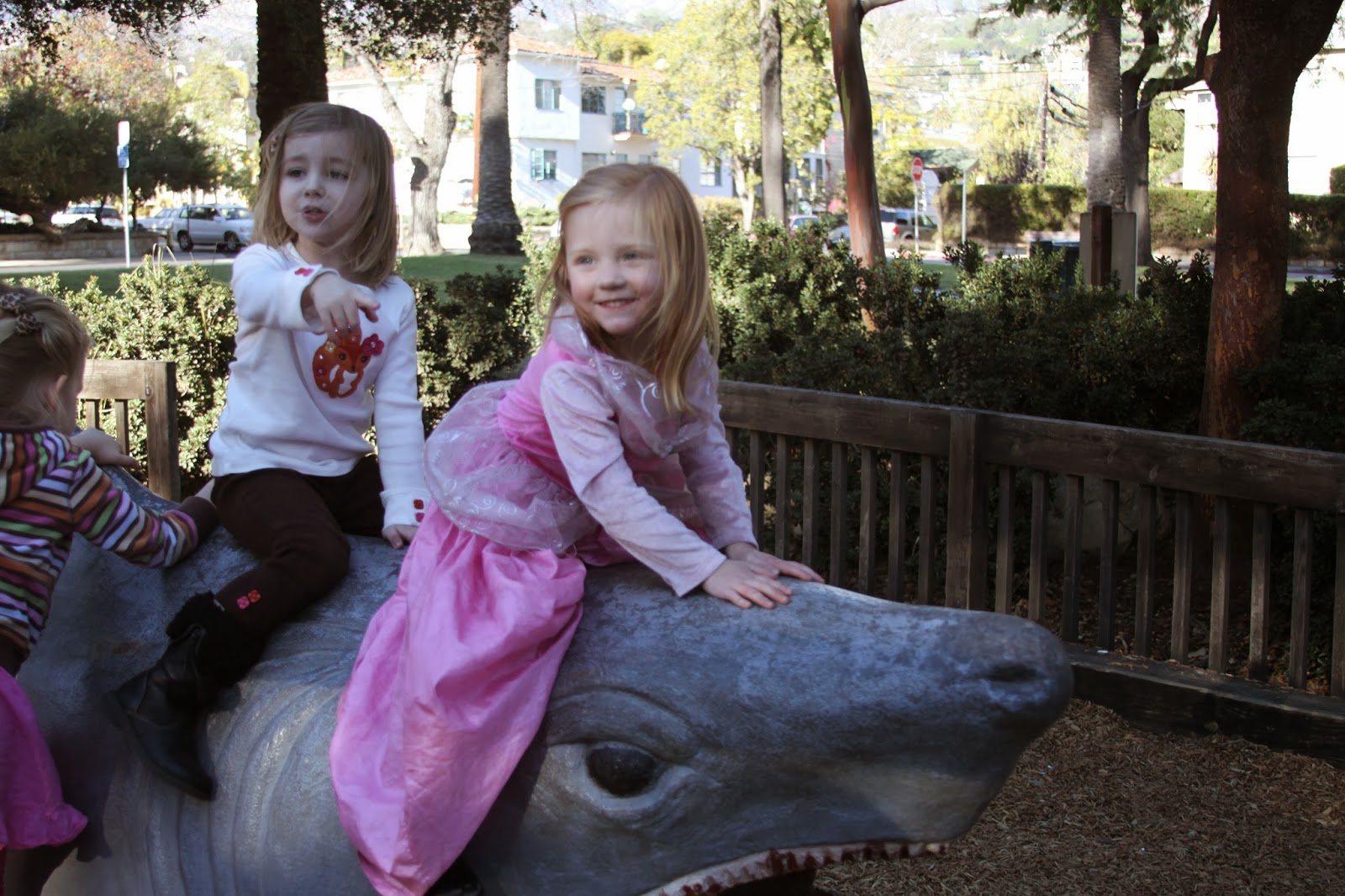 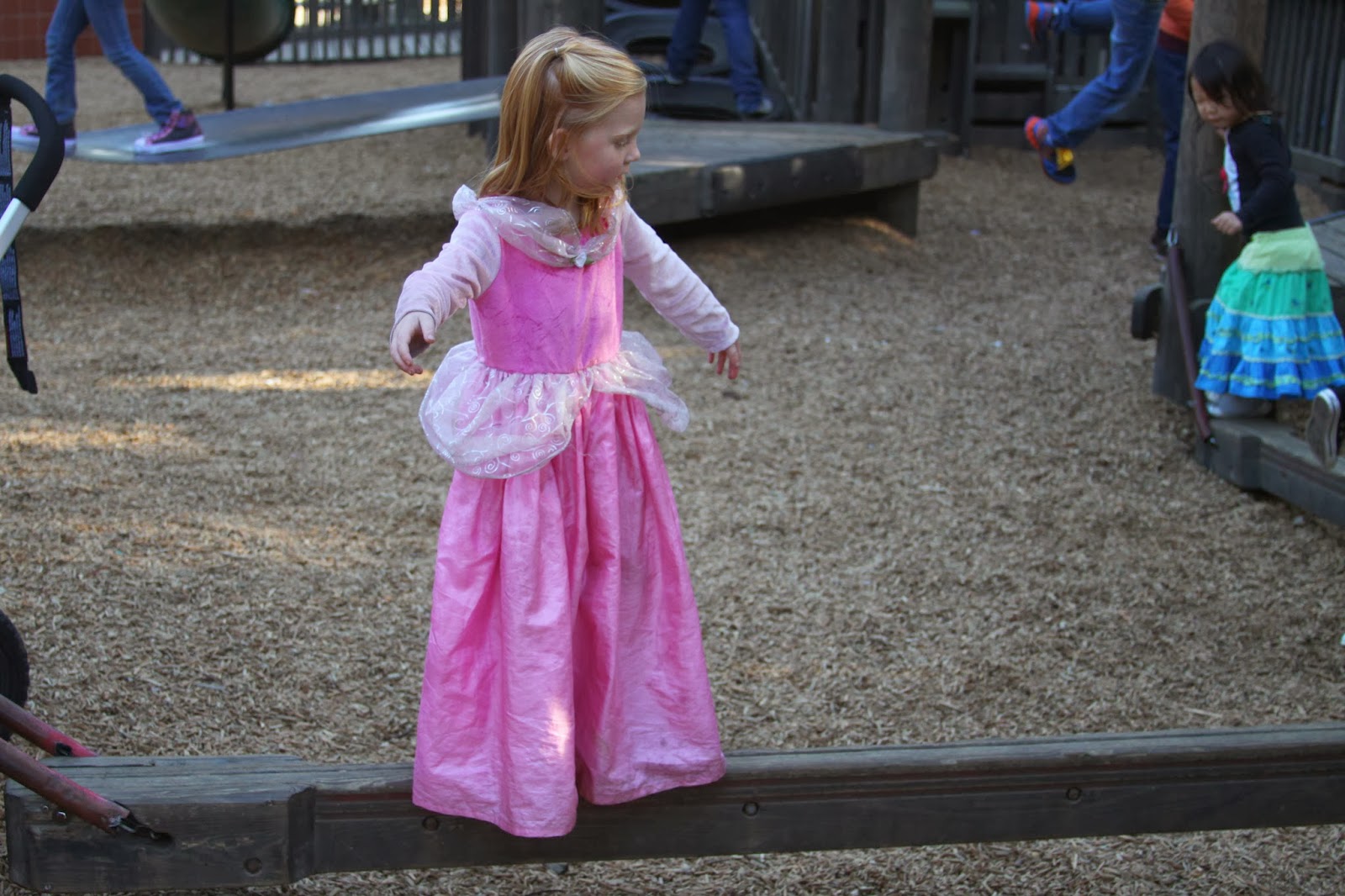 This balance beam was so wiggly. 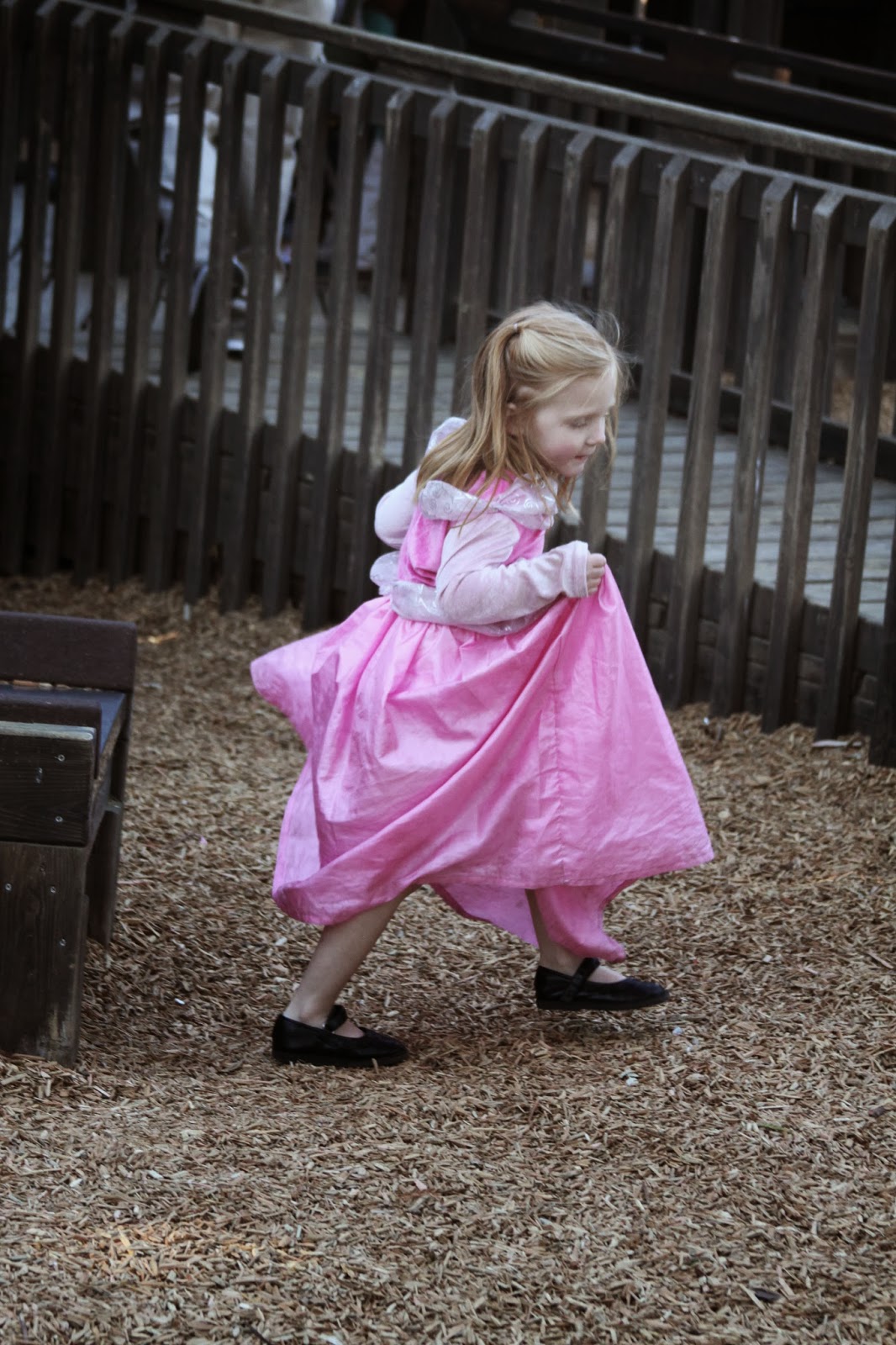 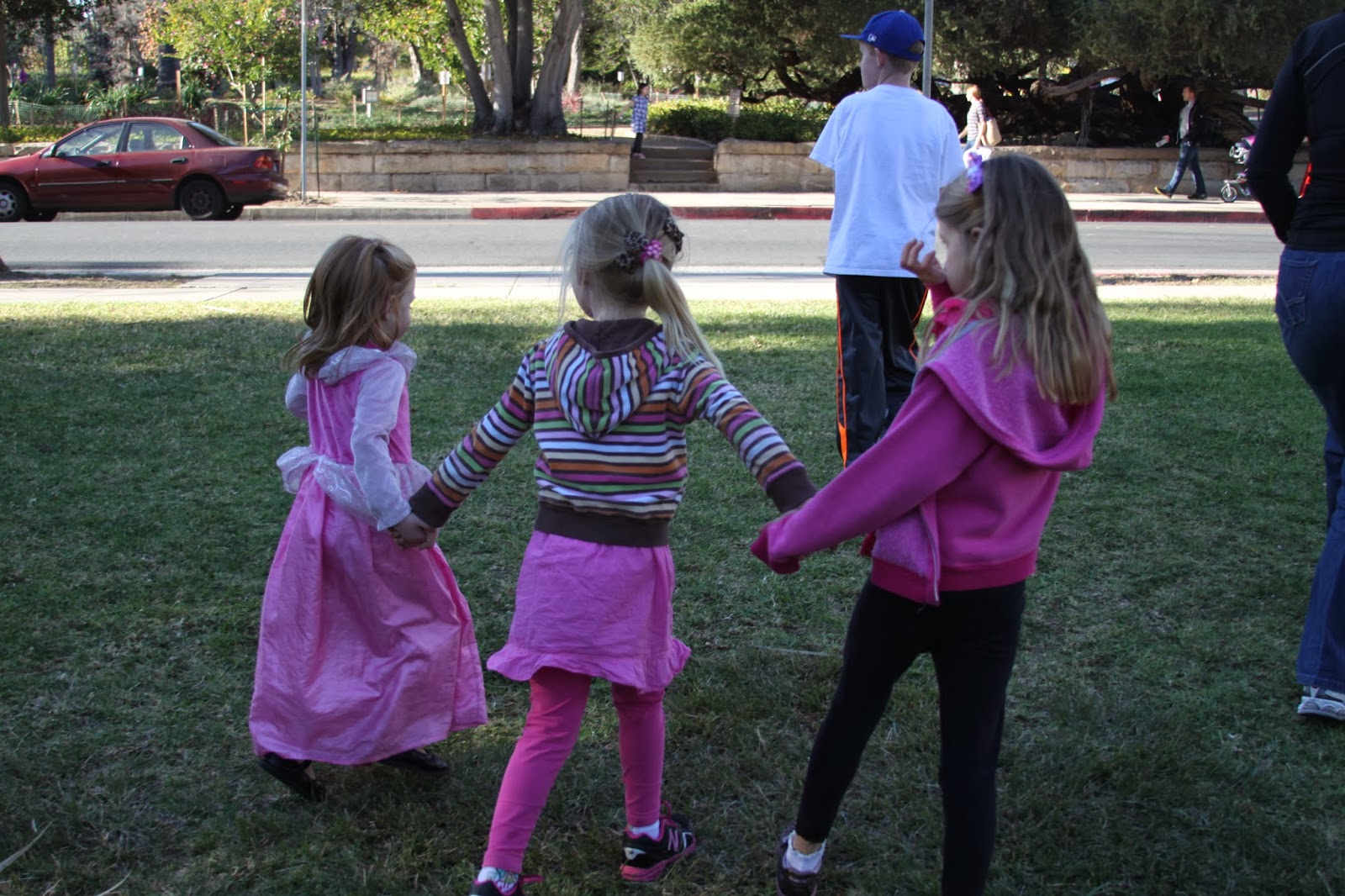 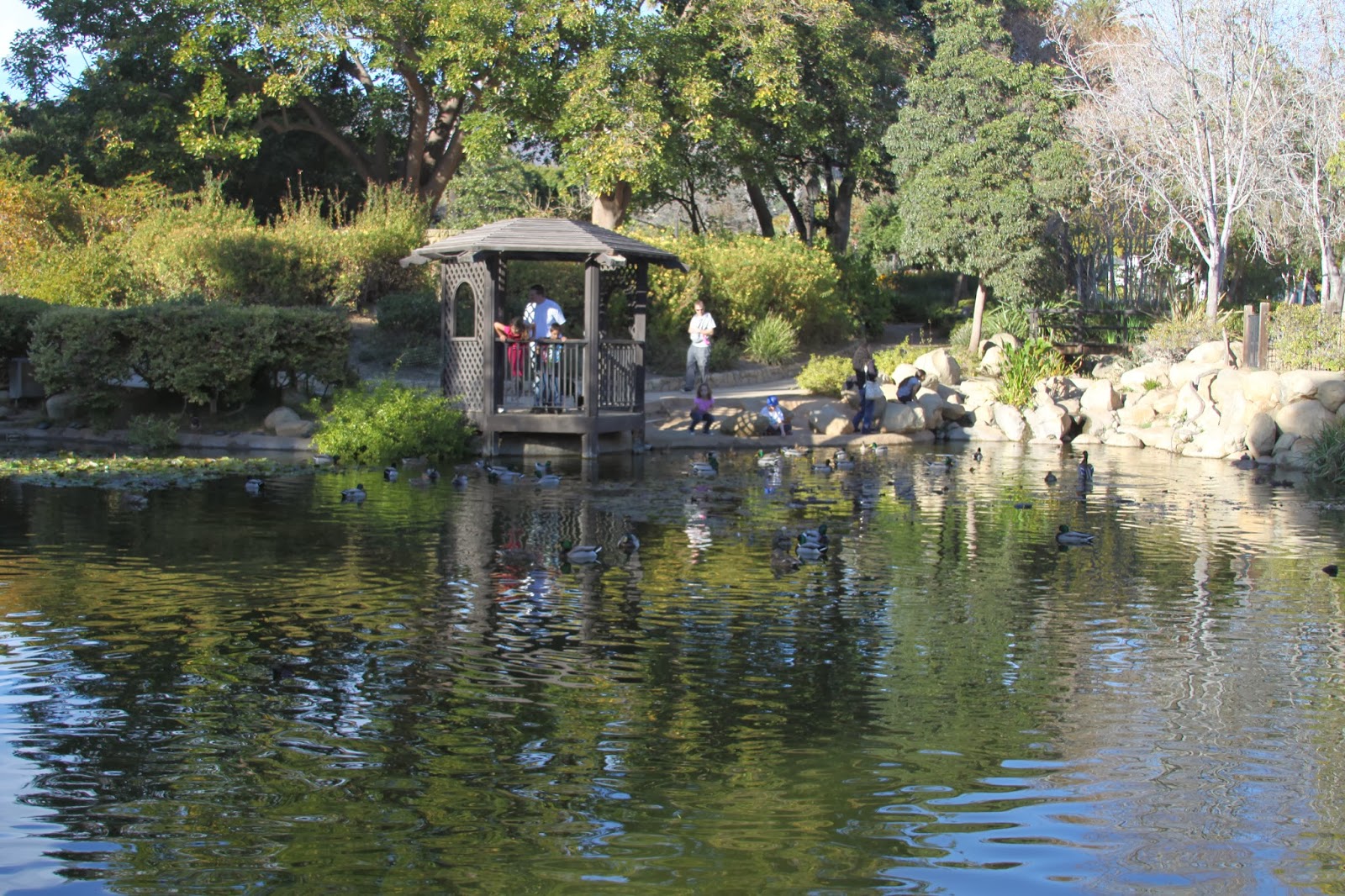 We watched people race boats at the pond before we headed home for the night.