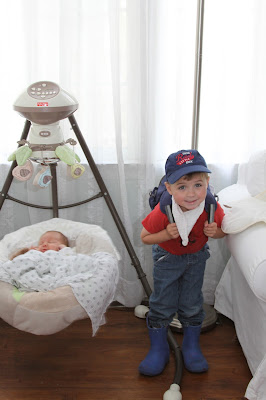 Steve had planned to take the kids camping up at Big Bear. They were going to meet up with Steve's brother Greg and the kids.  Steve left at 3 pm. We live about 2 1/2 hours away from Big Bear so they should have been there around 5:30pm.. It was raining and there was a ton of traffic. Steve called to tell me around 7pm that his phone was dying and they still had 80 miles to go. AWFUL! At 9pm they still hadn't arrived and I was getting real worried.  I kept calling Greg to see if they showed up. Not yet. I told Greg they had 1 hour to show up before I sent the police out to look for them. There are not many railings along the side of the mountain and with bad weather it is horrible for driving... there is no visibility. I only worry when they give me cause to worry.

They finally showed up at 9:30pm. Ridiculous! I told Steve they should have just found any hotel... I wouldn't sit in the car that long. Turns out traffic was bad.... they were driving through the clouds on the mountain and couldn't see. Evan got carsick and barfed everywhere. And then it rained on them all night and they didn't sleep well. Steve said his feet weren't quite numb but it was super cold. He said it was the worst camping trip he has ever been on. 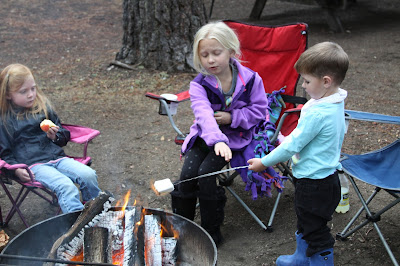 But the kids had fun. 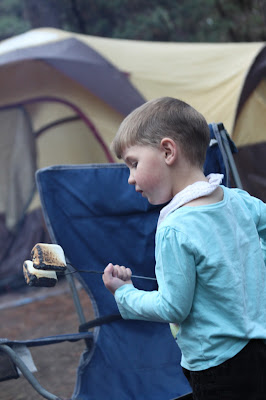 Evan wanted to roast marshmallows and have hot cocoa... which he spilled all over him.  There went his second and final set of clean clothes.  Had to wear Hailey's clothes the rest of the day. 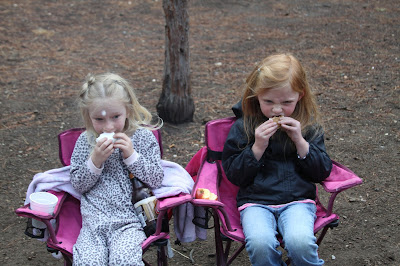 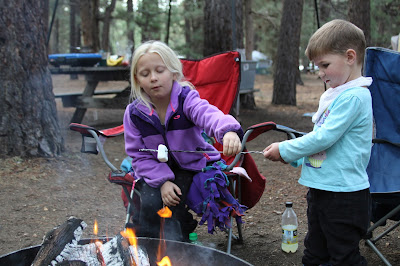 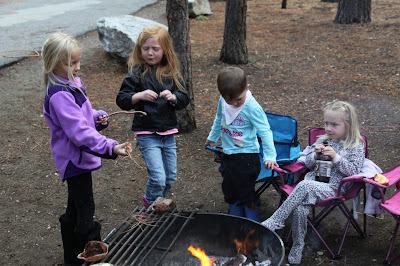 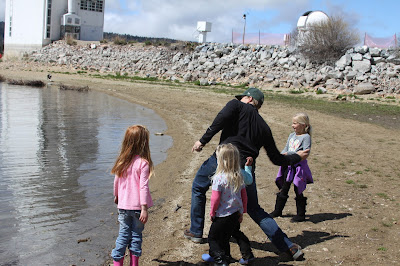 Exploring the lake and skipping rocks. 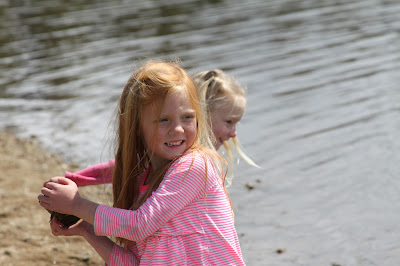 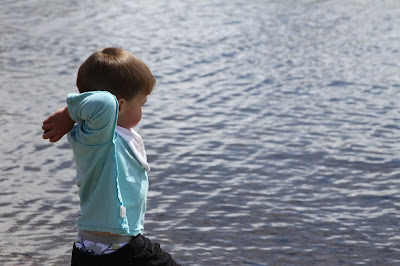 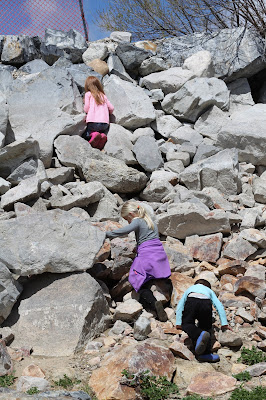 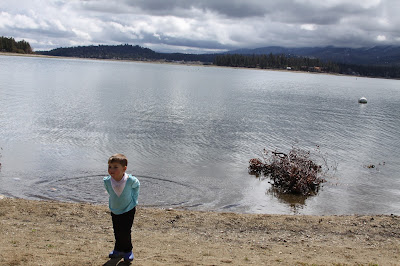 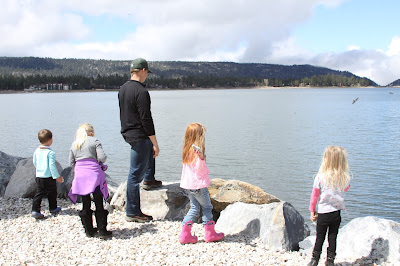 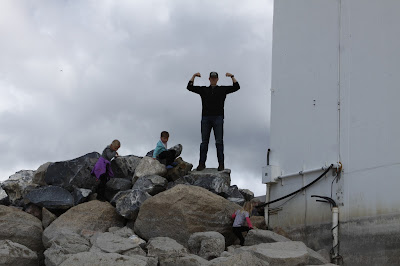 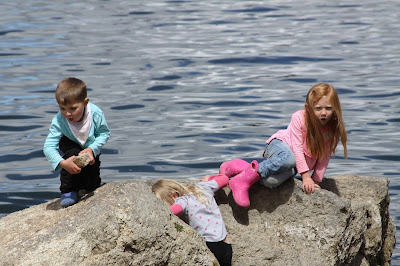 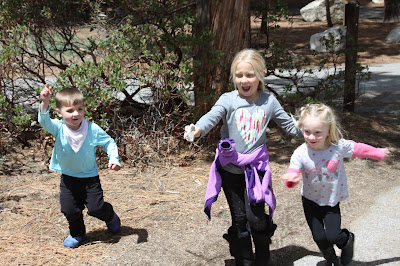 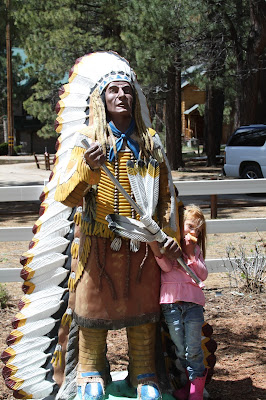 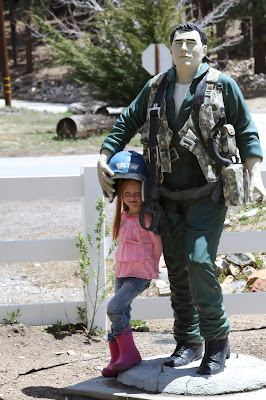 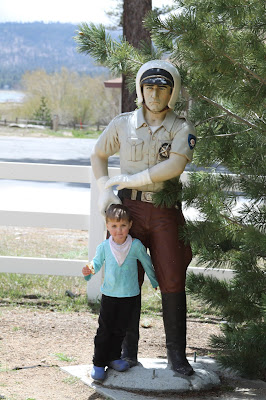 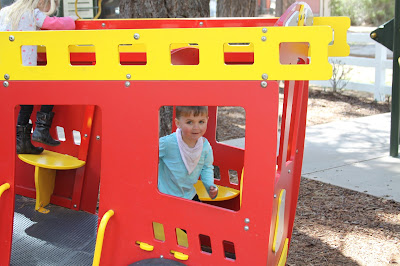 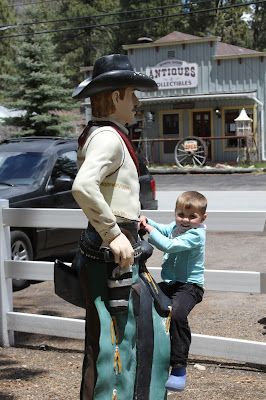