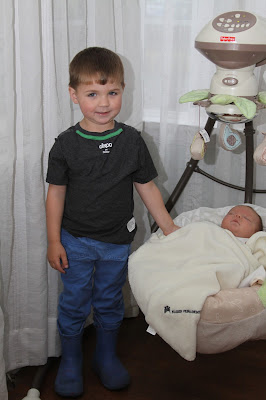 Evan loves to dress himself. He wants to wear his pants backwards... and his shirts backwards and inside out.  It makes for some interesting conversations when out in public. And he loves his rain boots.... wears them every single day. 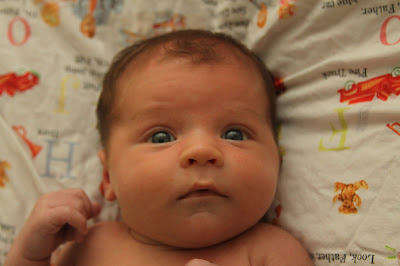 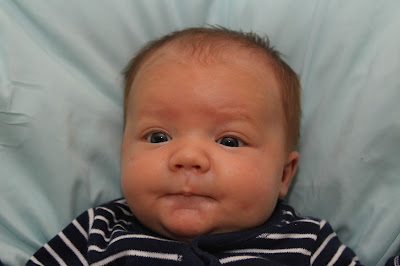 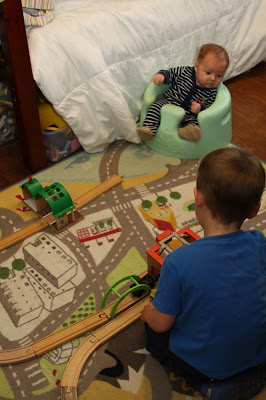 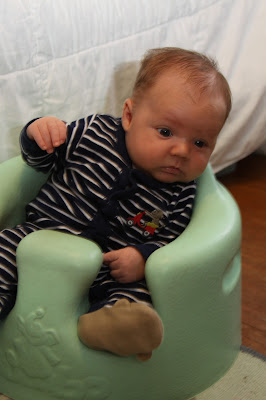 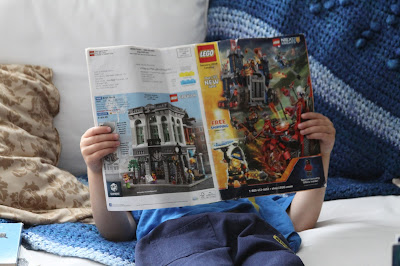 We have looked at this Lego magazine too many times! 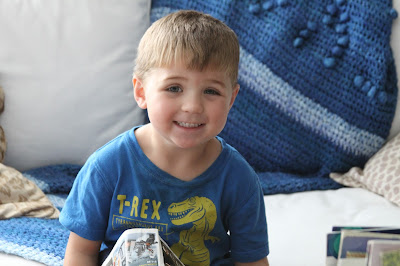 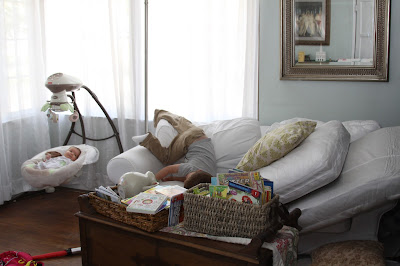 Real life with a little boy. 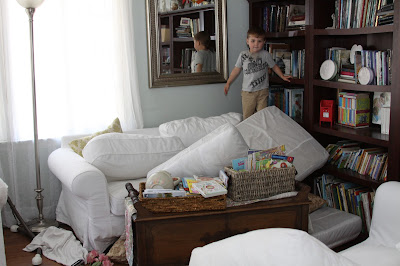 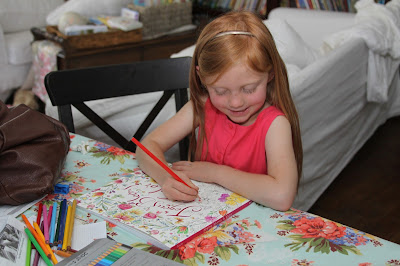 Picked her up one of those new adult coloring books so she would leave mine alone. She can color for hours on end. 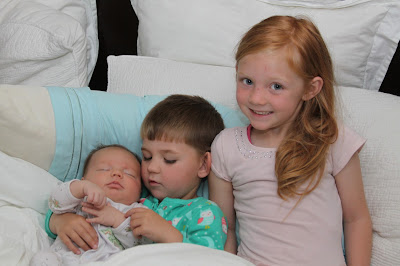 Steve gets home around 11 at night. He wants to come home and play with James.... sometimes right after I have gotten him to go to sleep. 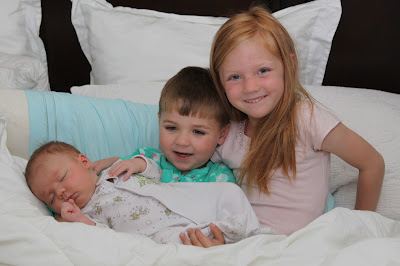 It's just the three of them and me. Steve is super busy at work . They told him this week everyone has to start working Saturdays too. For the next few weeks they want everyone working 7 days a week. Honestly, with their long hours working so much I am not sure how anyone can be productive. 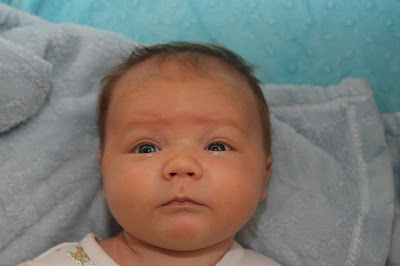 Sometimes the middle of the night is the only time James gets to see Steve.
Posted by Steven at 11:53 AM