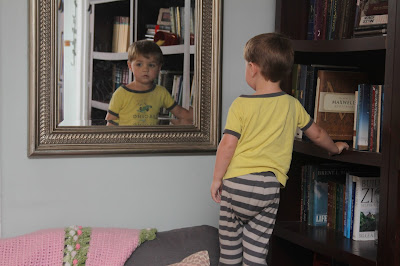 This is Evan who was up at 5:30 in the morning. While I was out running Steve asked him what we got him for Fathers Day. Evan told him "Chewbacca Legos." Then Steve took him to the computer and had him visually ID which Chewbacca set we got him. 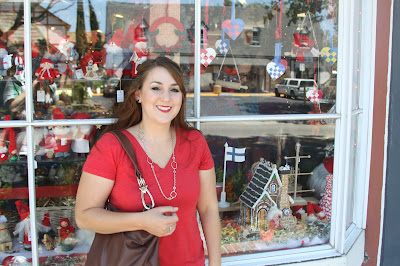 Steve and I decided that for our anniversary we would leave the kids with my parents and go away for the weekend.  First stop: Solvang. 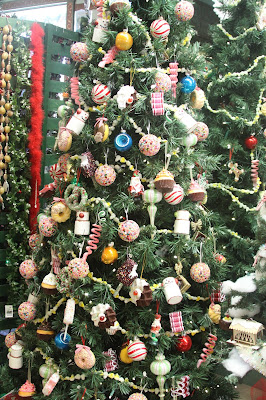 We are in Solvang at the Danish Christmas shop. 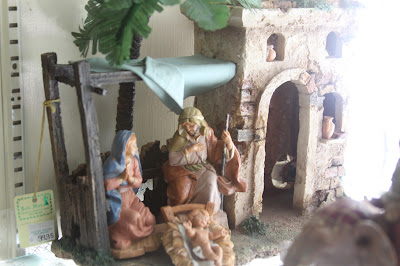 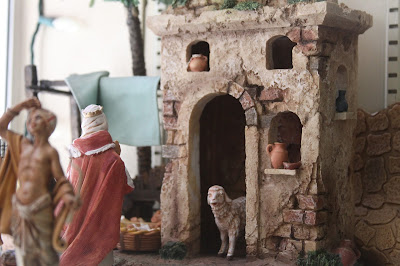 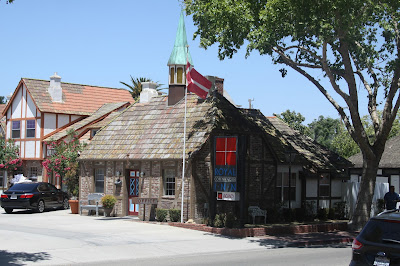 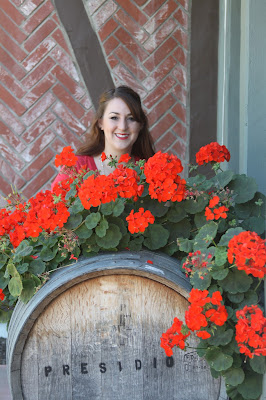 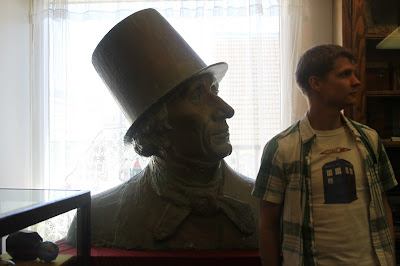 We stopped in at the Hans Christian Anderson museum above the bookstore. 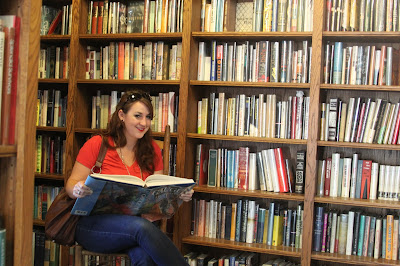 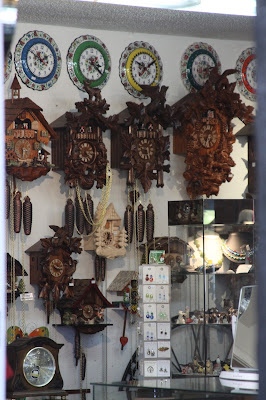 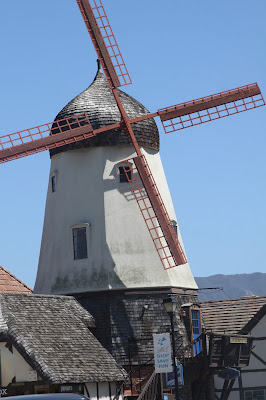 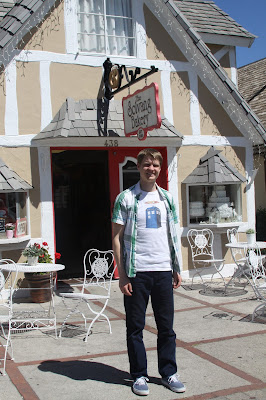 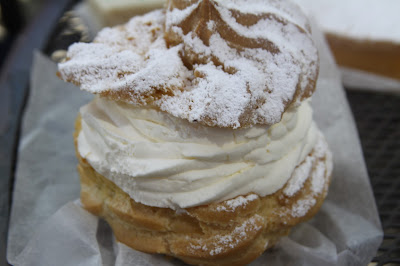 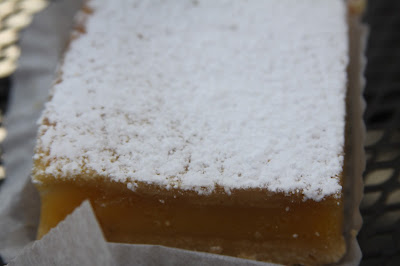 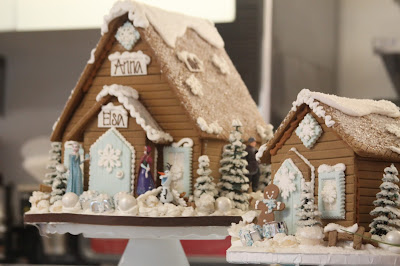 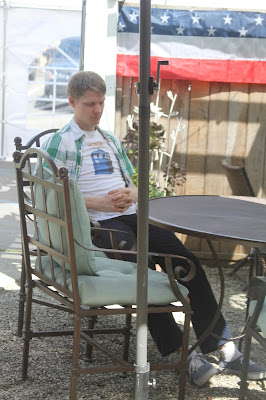 Steve was contacted and asked to work on an independent work project. So after he gets home from his normal job he has another round of work to do. He has been quite sleep deprived this last month. We cut our afternoon short since Steve was so tired he could barely walk around. We headed back to the hotel for naps. 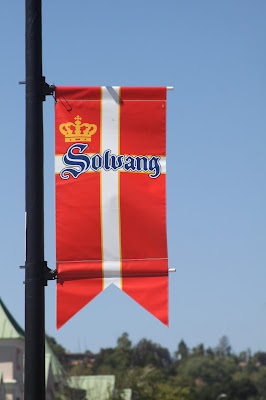 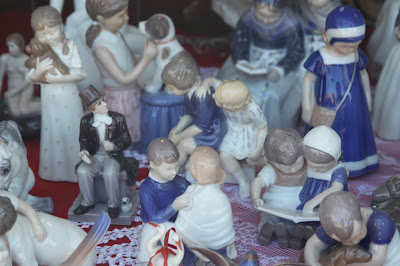