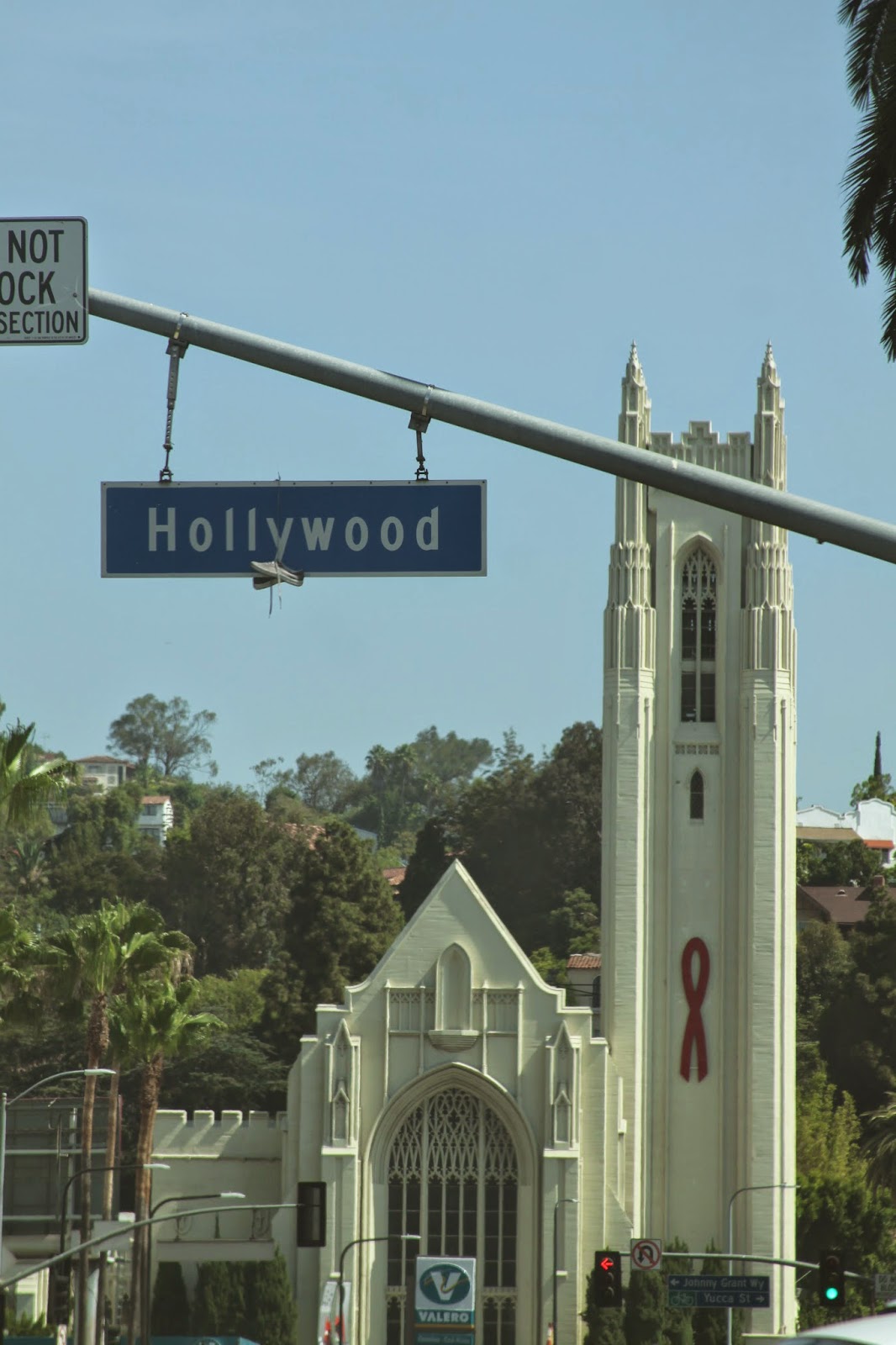 We have been married for 7 years. We decided to go out on Saturday as Steve wouldn't have time to go out out during the week. 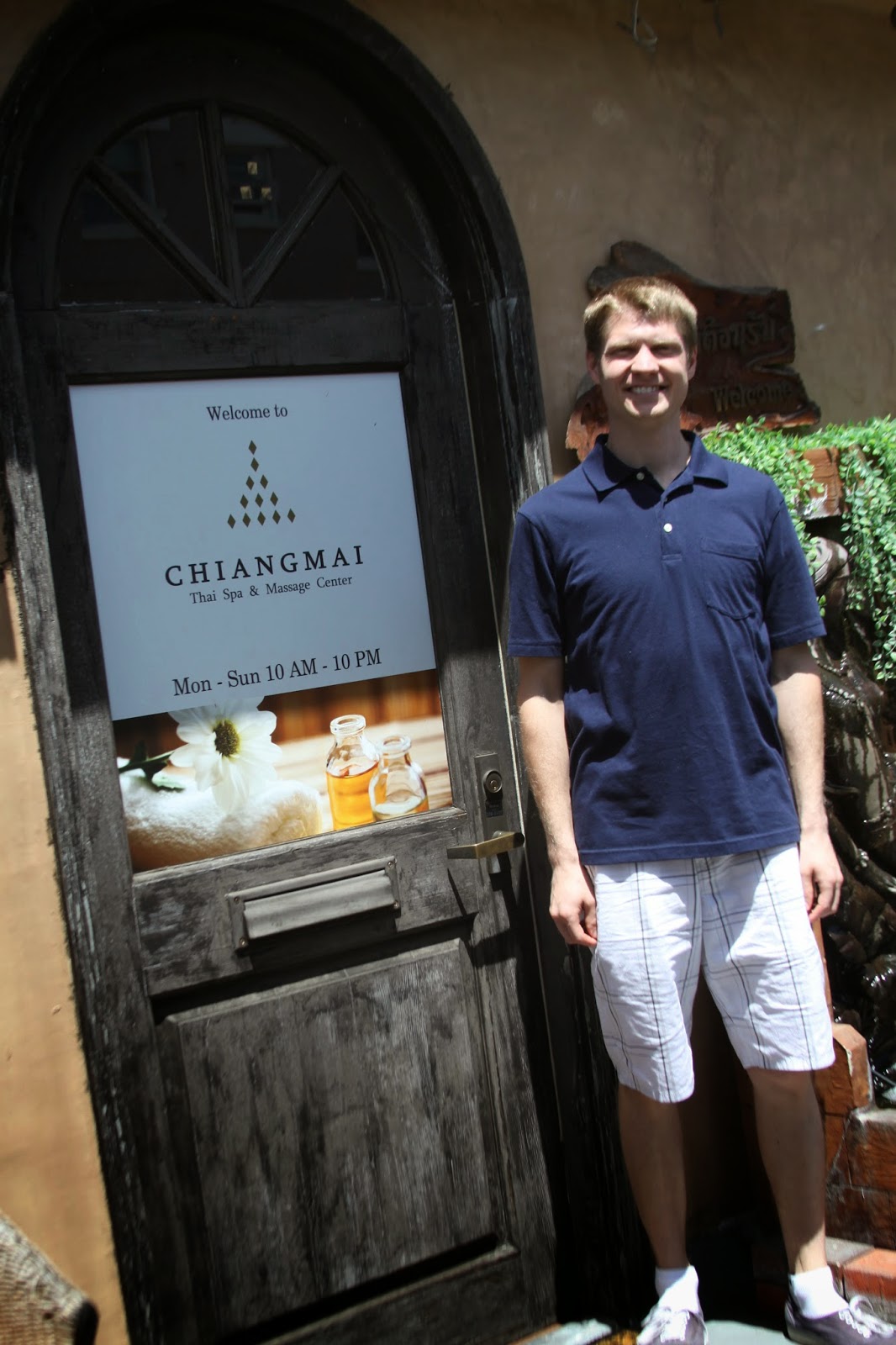 First stop: Massages.  Steve bought a groupon for Thai massages. Lesson learned book Swedish massages next time. In a Thai massage your low to the ground...that's because you have a person walking and crawling on your back. They use their elbows to knead the pain out of your shoulders. It's like a deep tissue massage more painful than relaxing.  When all was said and done Steve said his back hurt like a mother. It took a few days for him to recover. 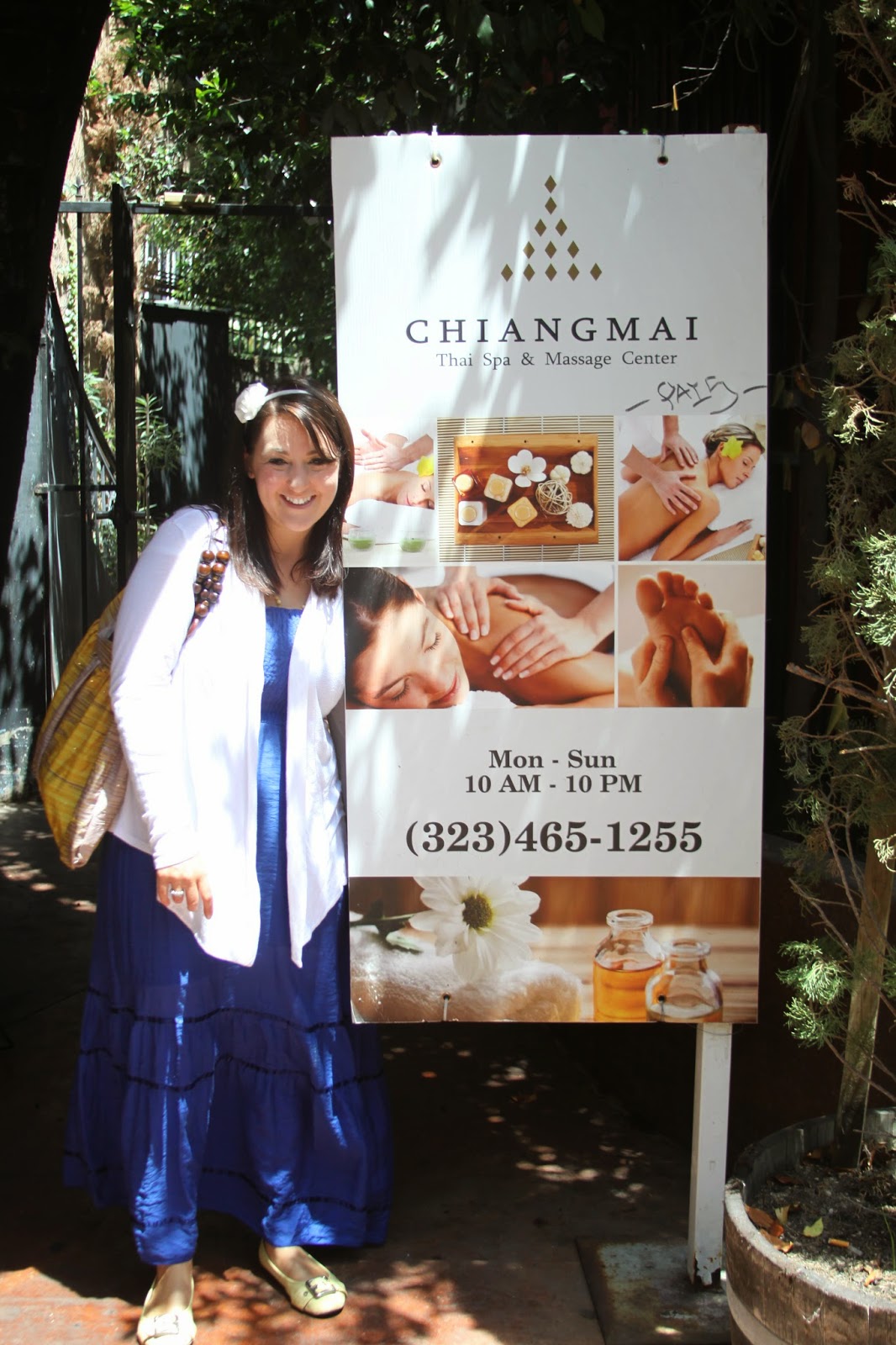 Seeing how the missionaries are in contact with Steve literally all the time I told them  the previous week ( yes, when they were in my living room) that on my anniversary date day they were not allowed to call Steve. Do not show up at my house. No, he can't come to any appointments with you. I don't have to share my husband on my anniversary.  I told them, No, he can't come out and play. For the whole day? they asked. YES....he is off limits the whole day!  They were scared....but apparently not enough.  They did call Friday night to ask if I was serious that they needed to stay away for the whole day. 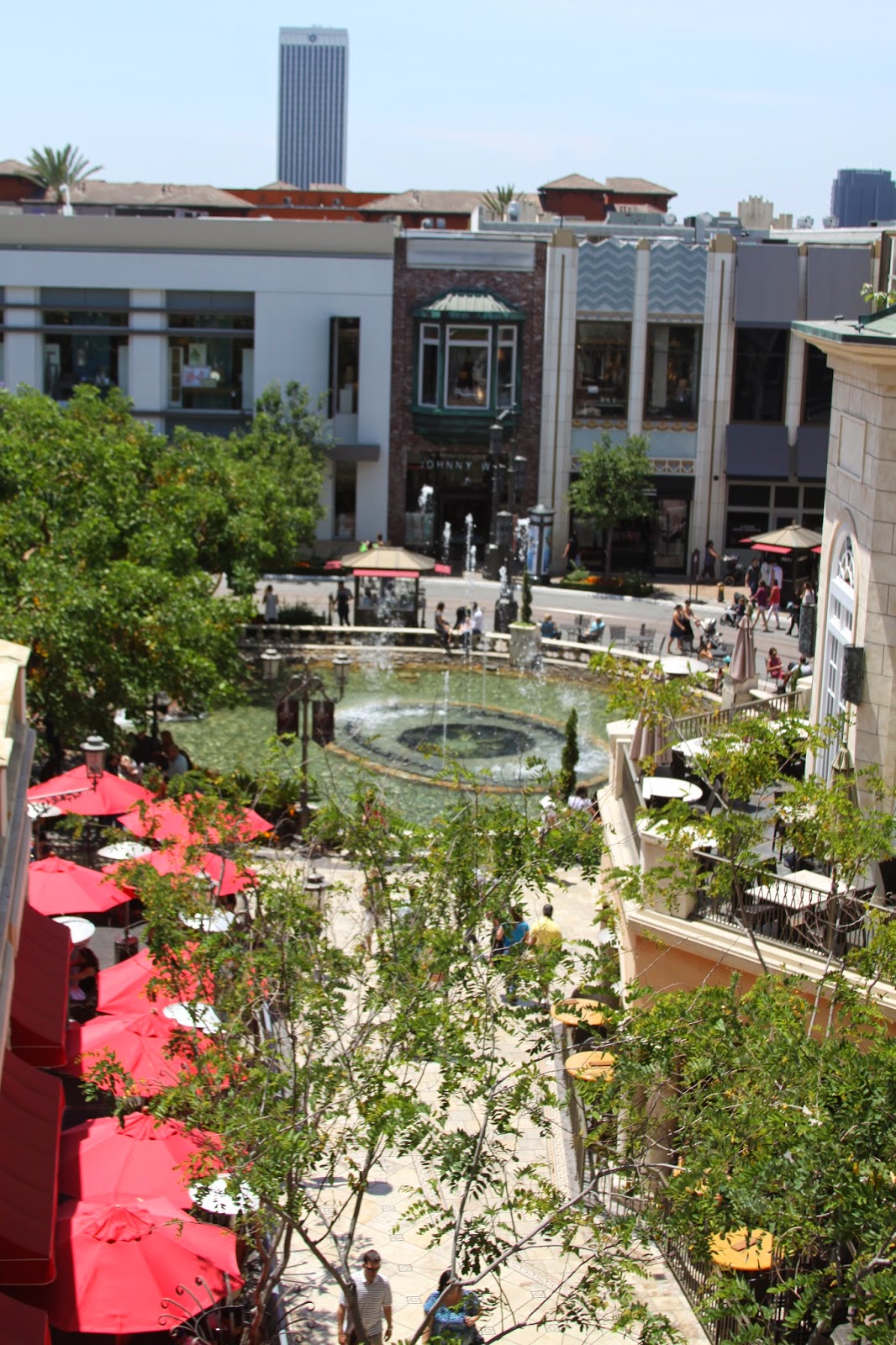 After massages we headed to The Grove. 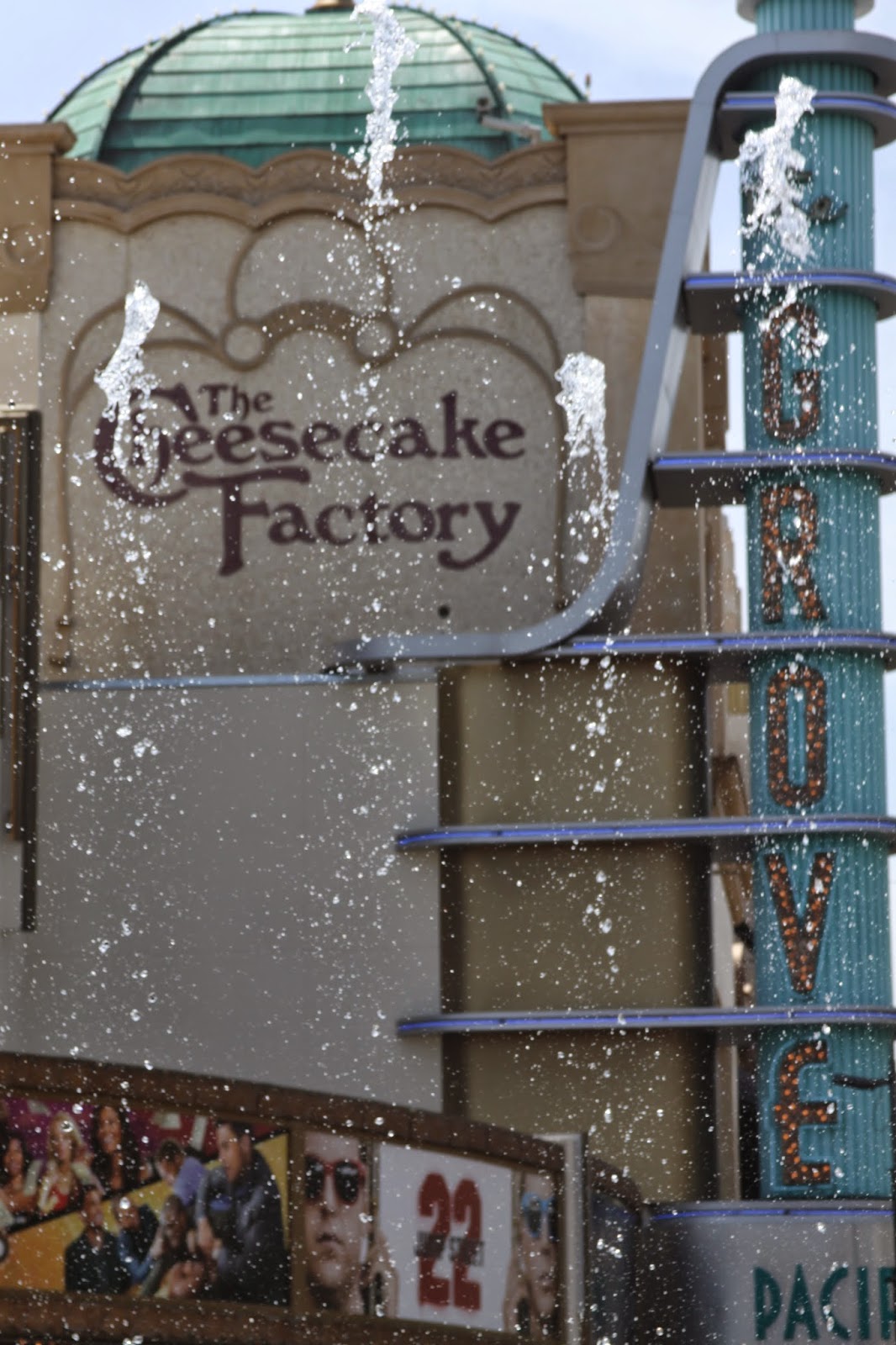 We ate lunch like gluttons at the Cheesecake Factory. 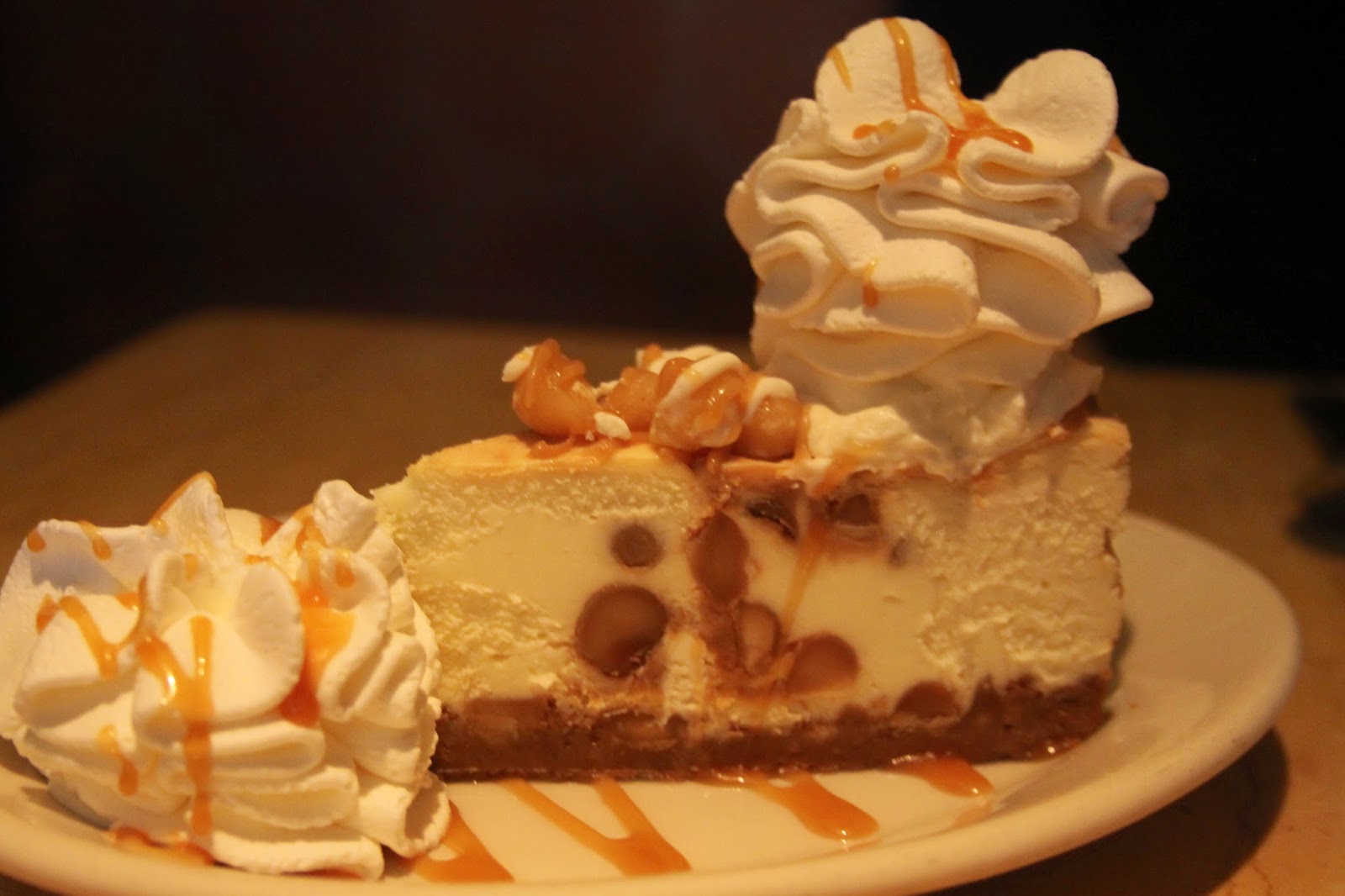 We ordered dessert first....that was my brilliant idea. Then we wandered around  Barnes and Nobles.....it makes all the difference in the world if you don't have to chase little ones down.....or check to see what  books they hid in their pants.


Posted by The McClellan Clan at 9:22 AM