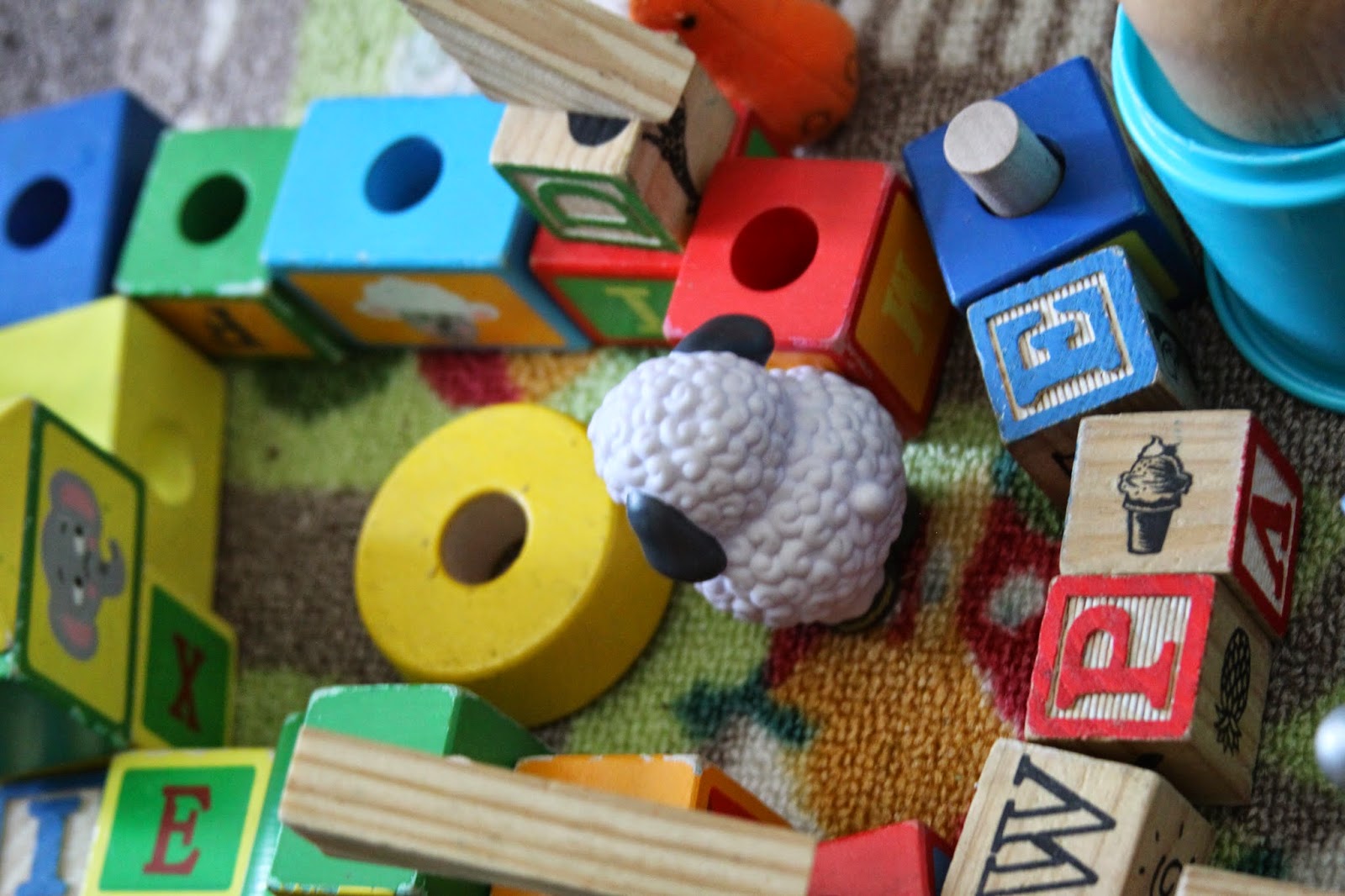 The kids spent the afternoon building a zoo. The sheep is getting ready to eat his hay. 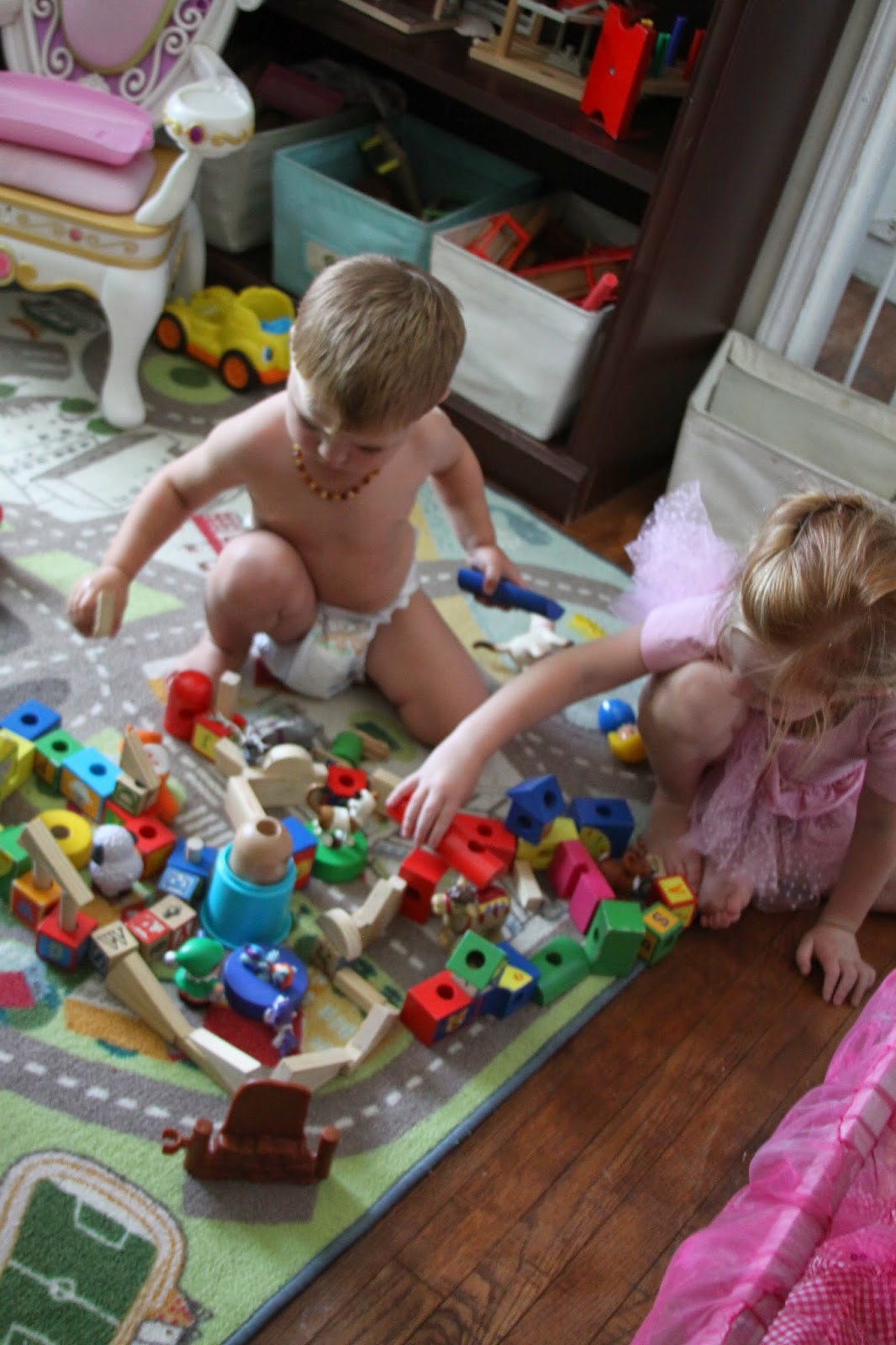 Hailey builds and Evan rearranges. It ticks Hailey off. Then the tug of war starts. Evan usually bites Hailey. 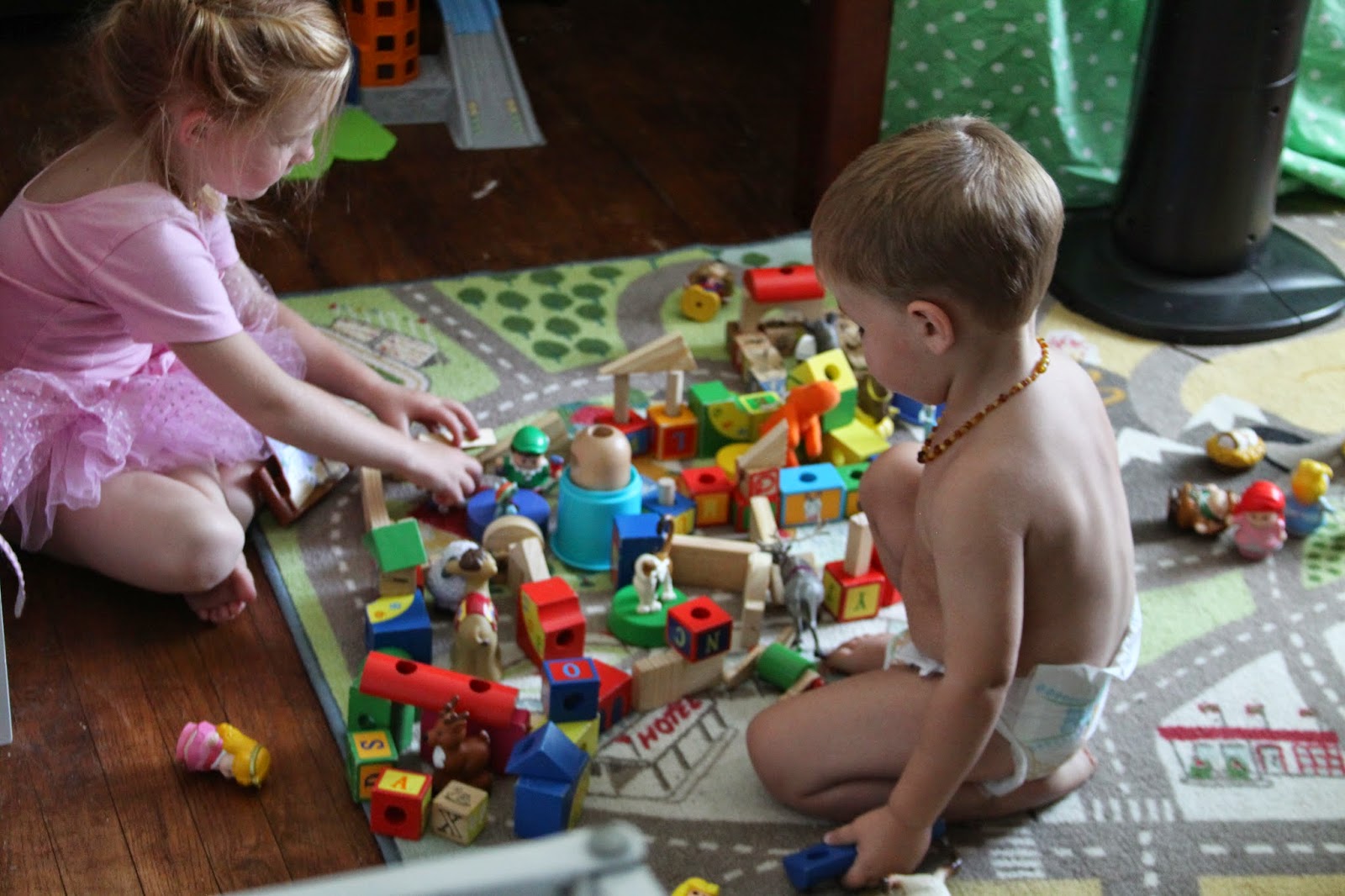 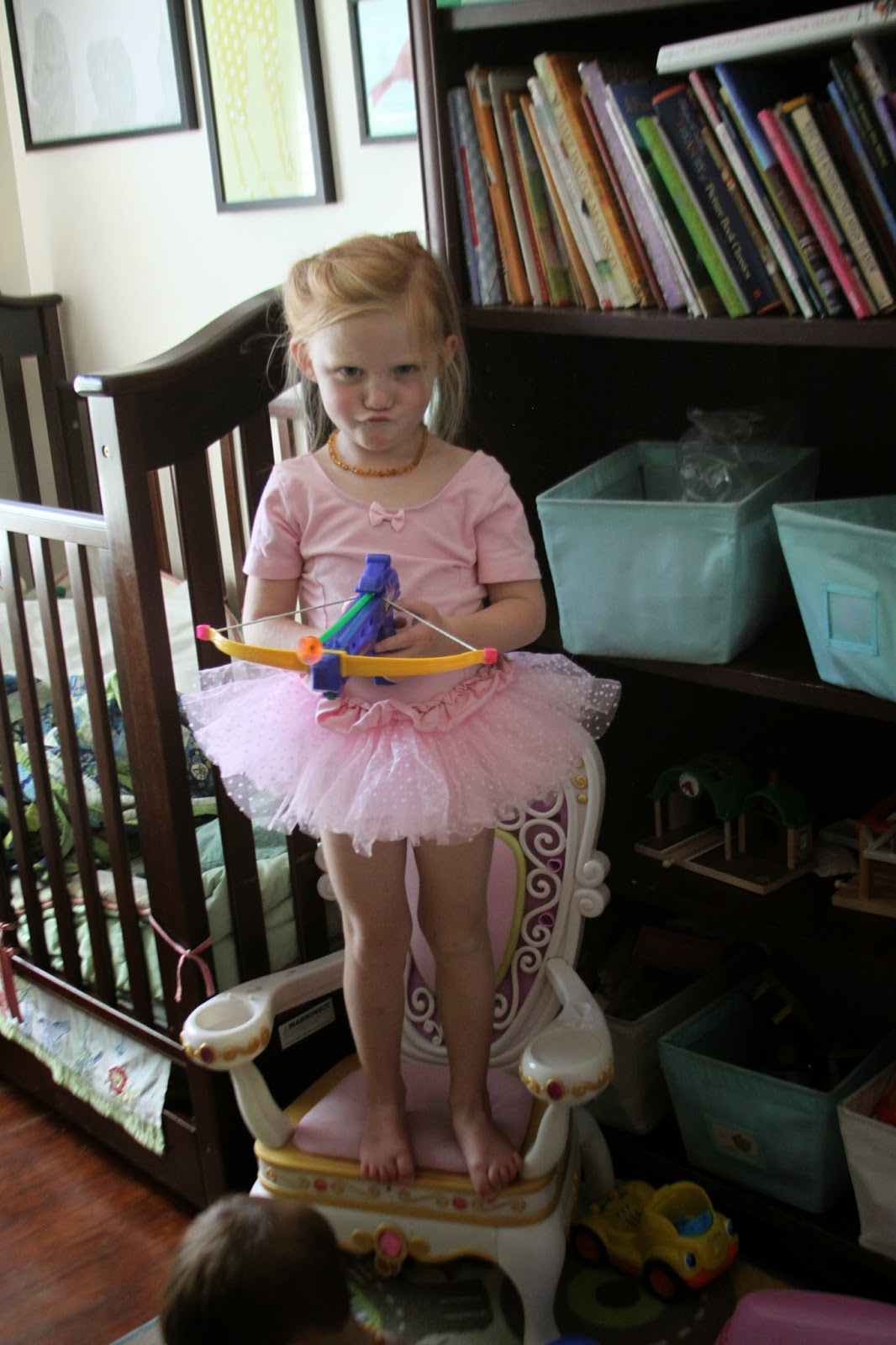 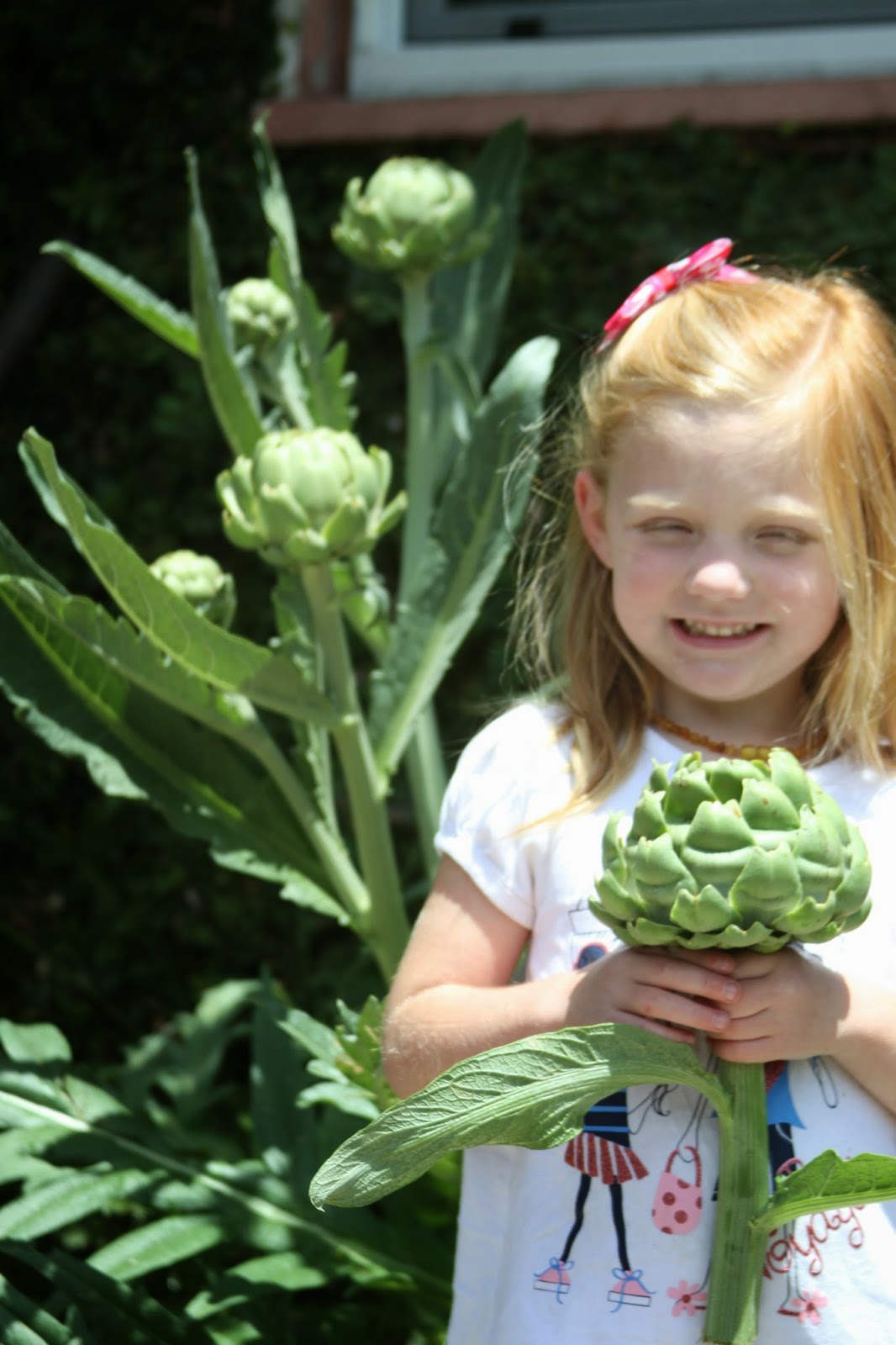 Just picked our first artichoke from the garden. 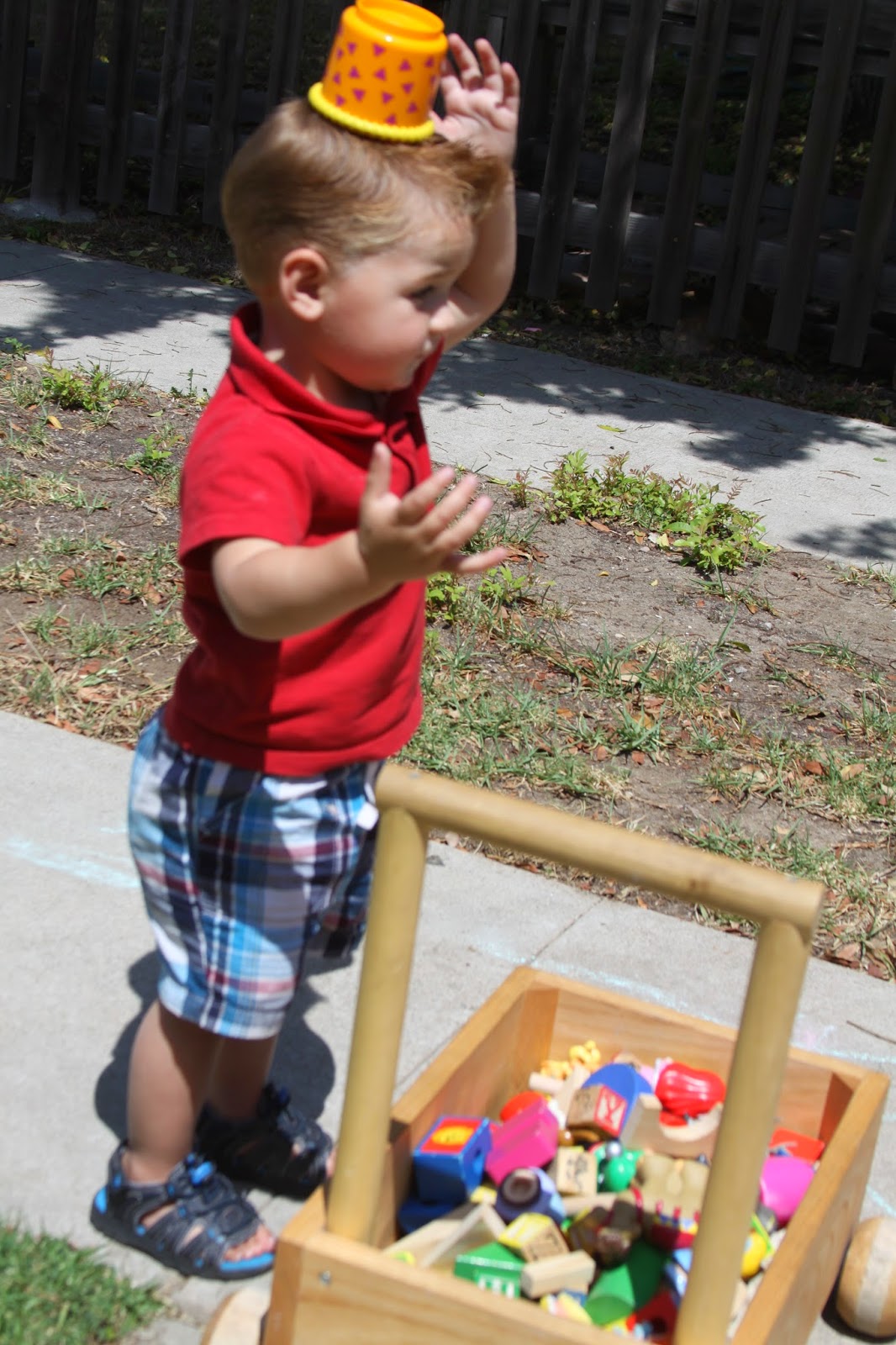 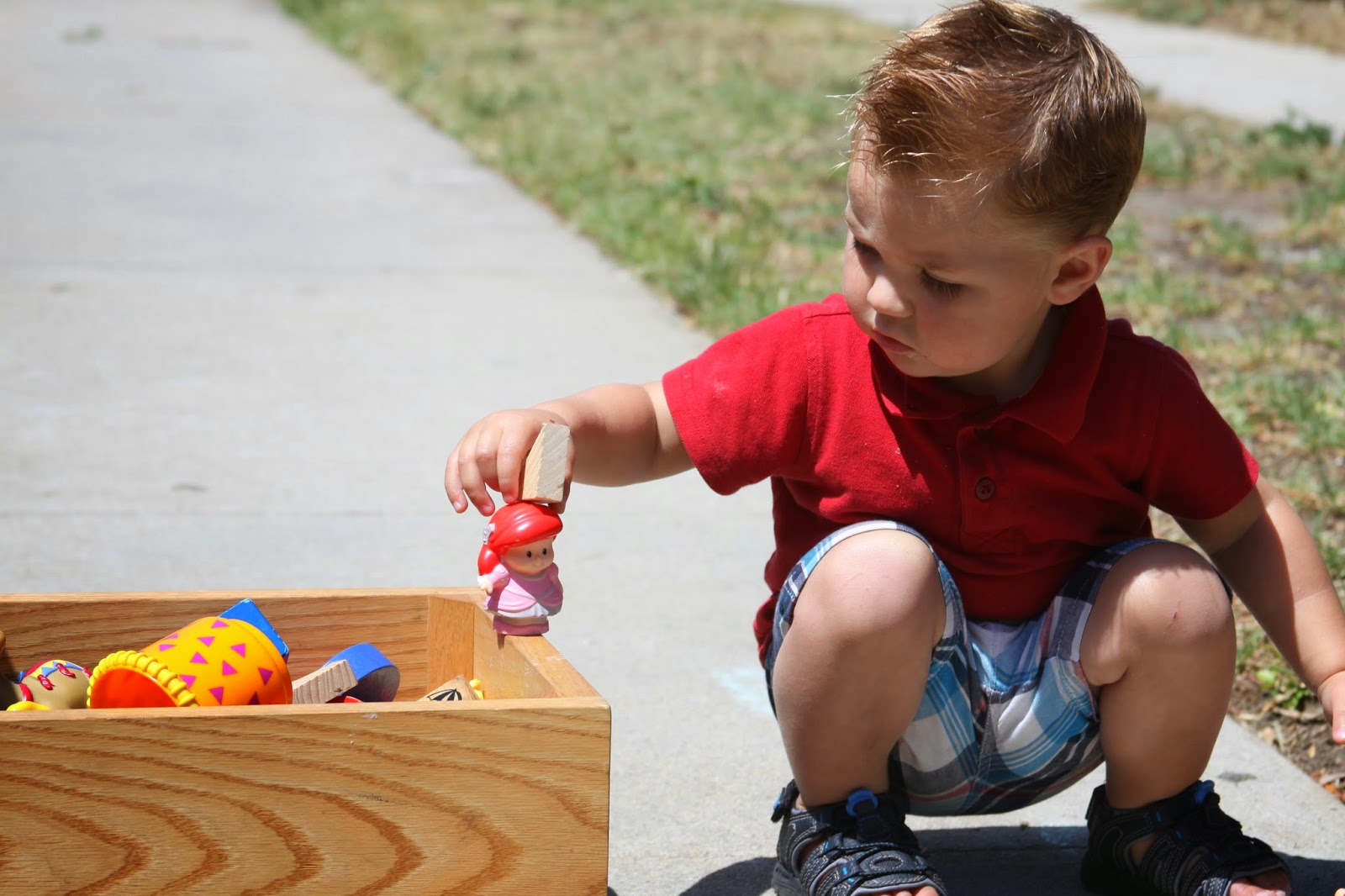 Ariel is not good for building towers. 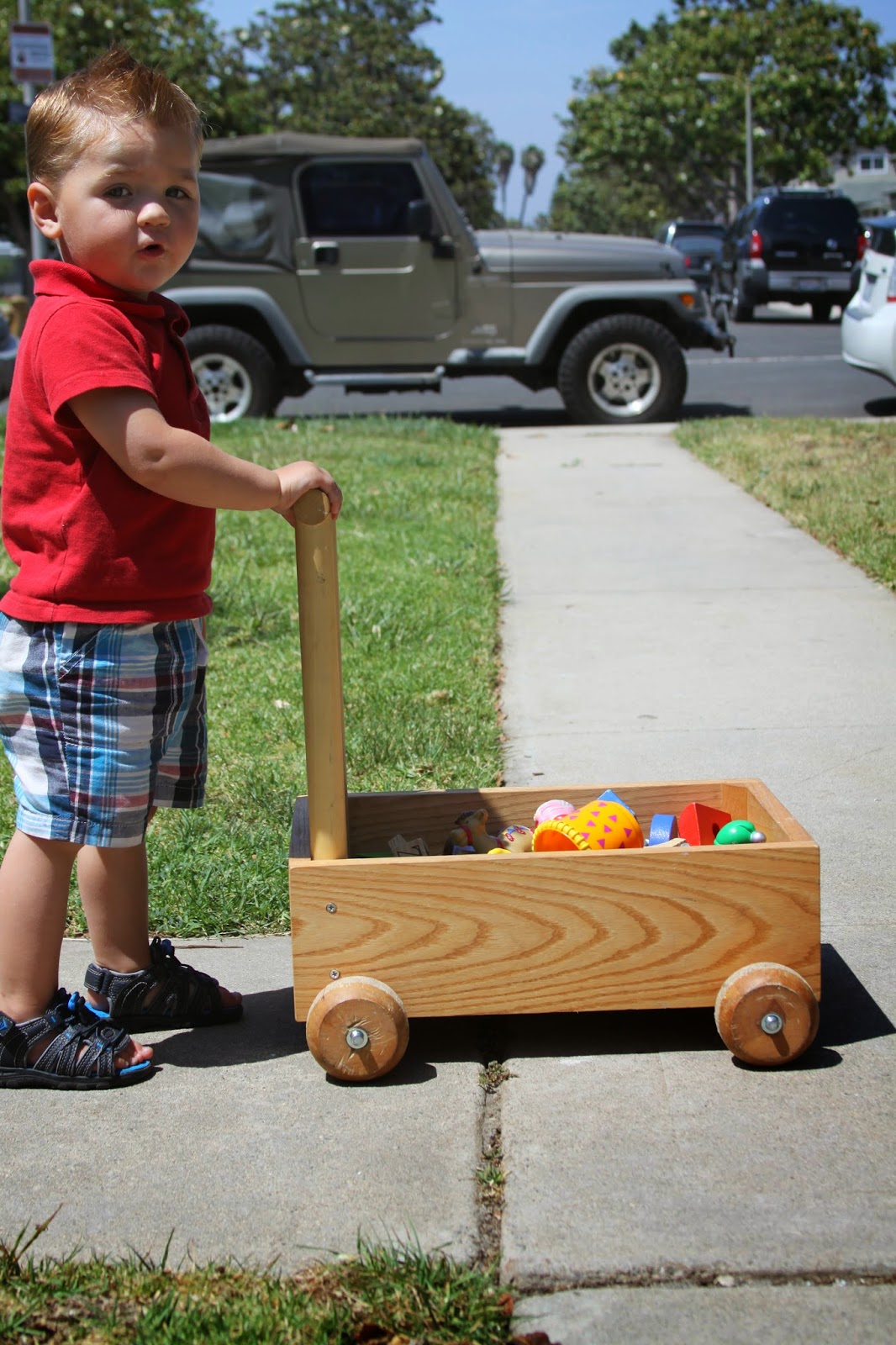 I don't know what he would do without his cart. 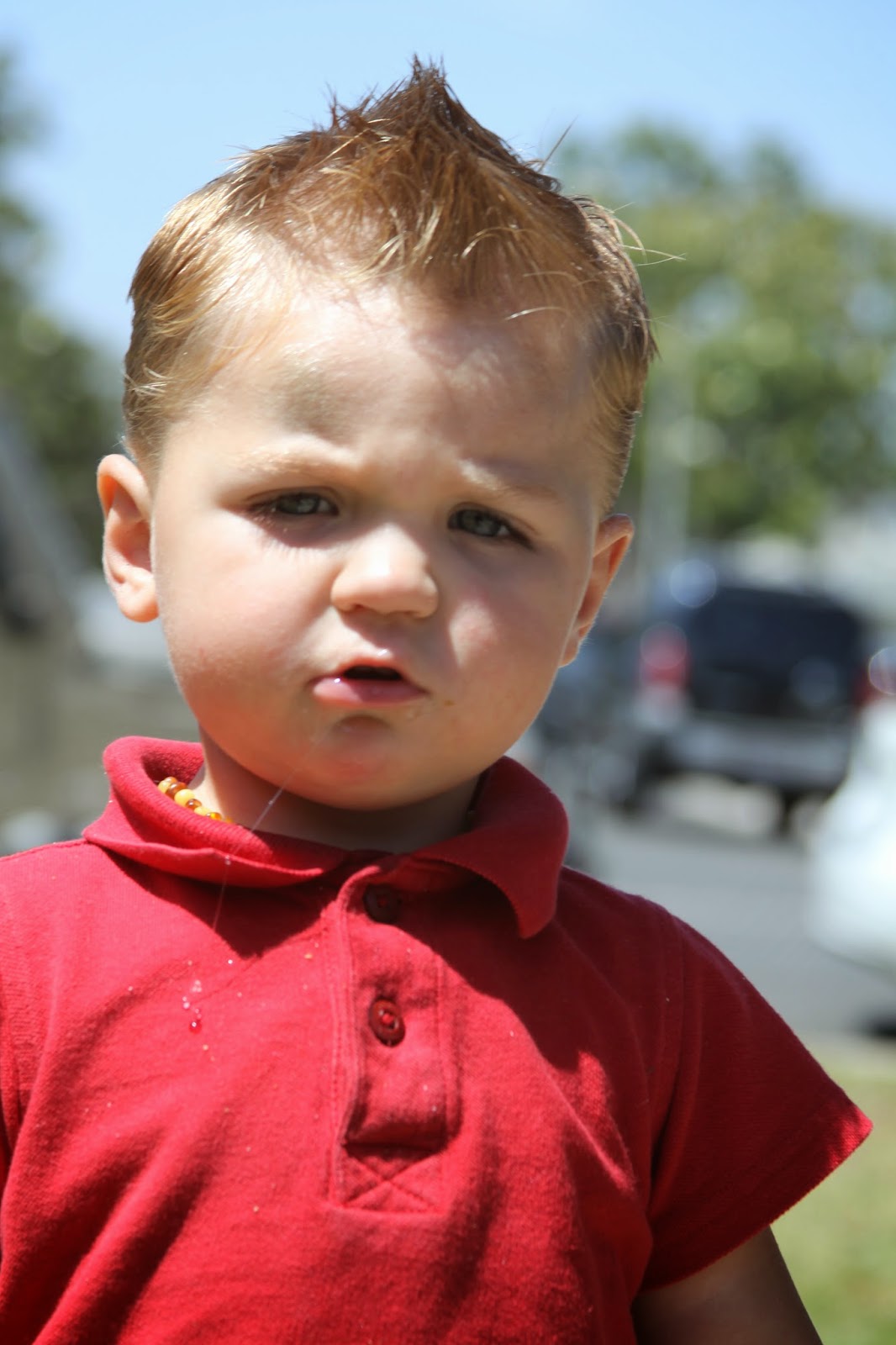 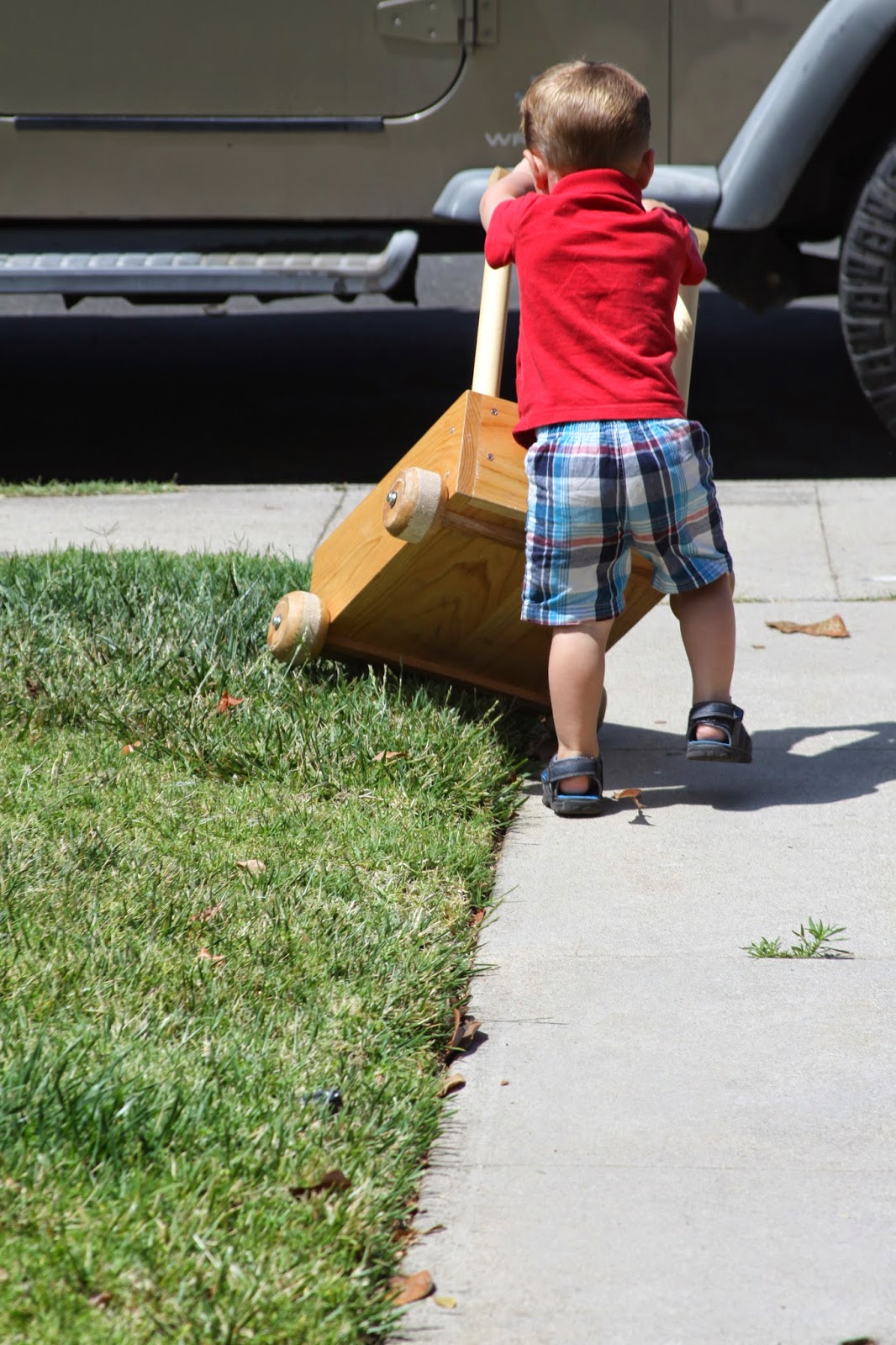 This cart has taken a  beating more than once. 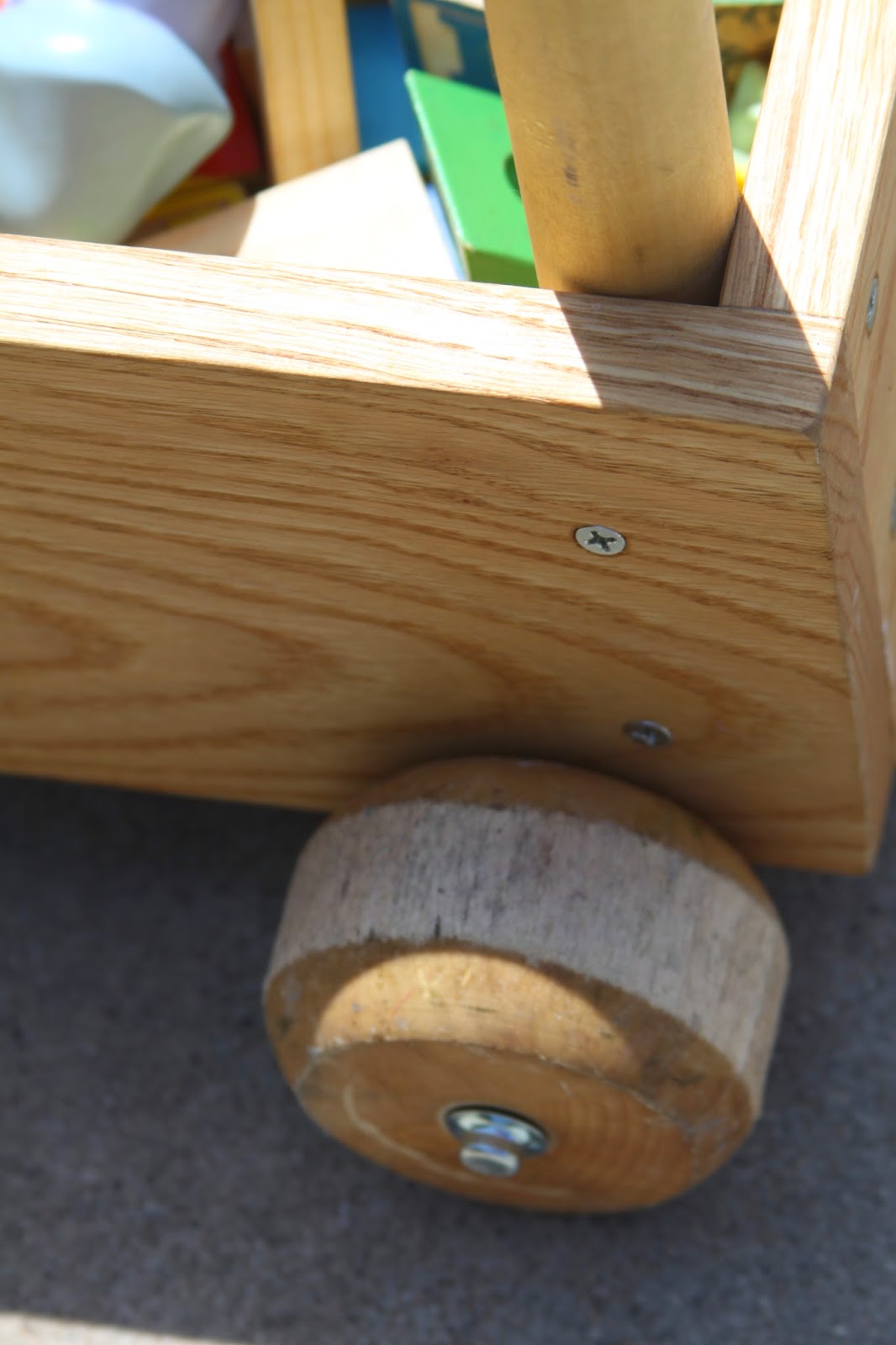 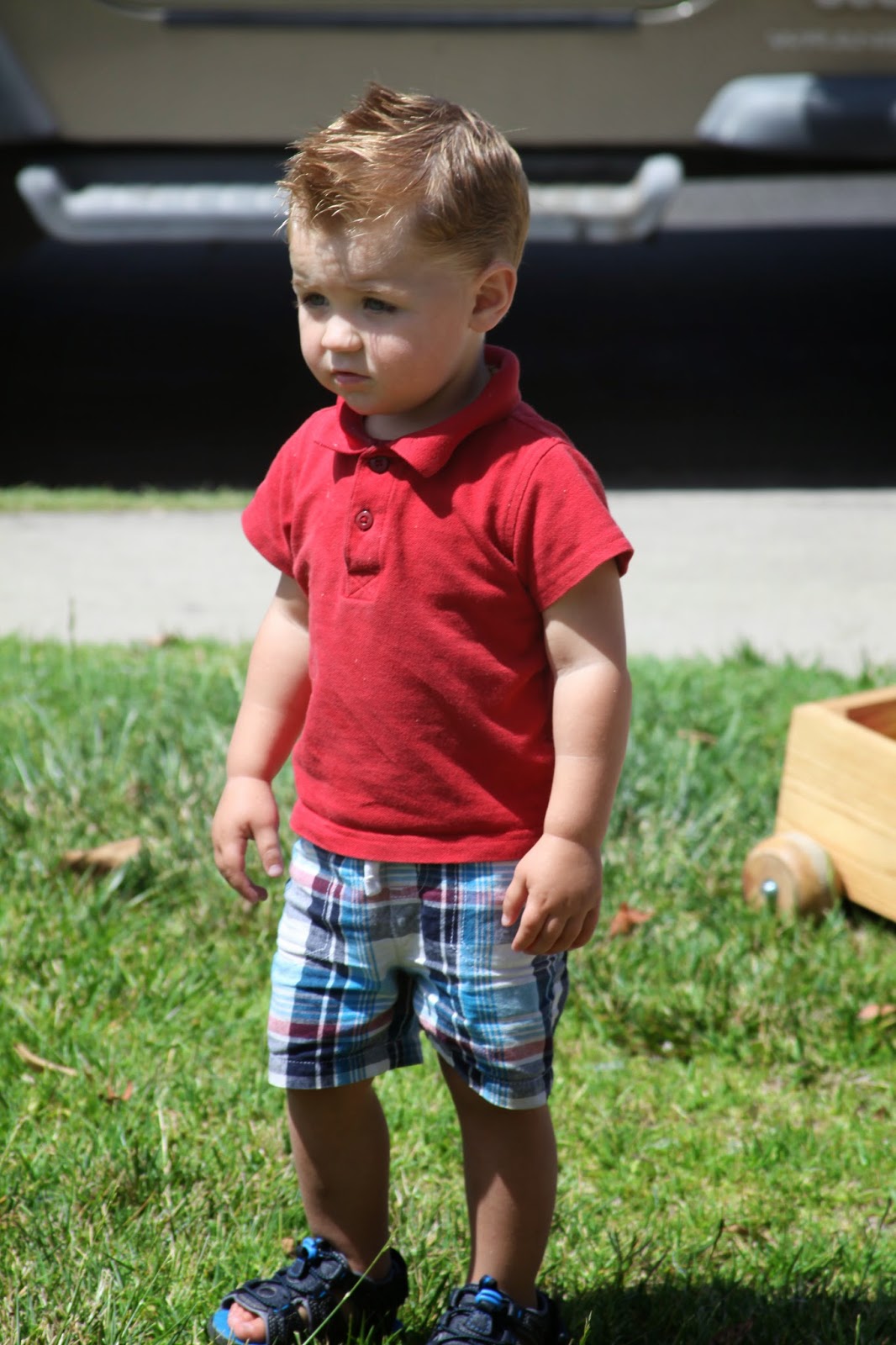 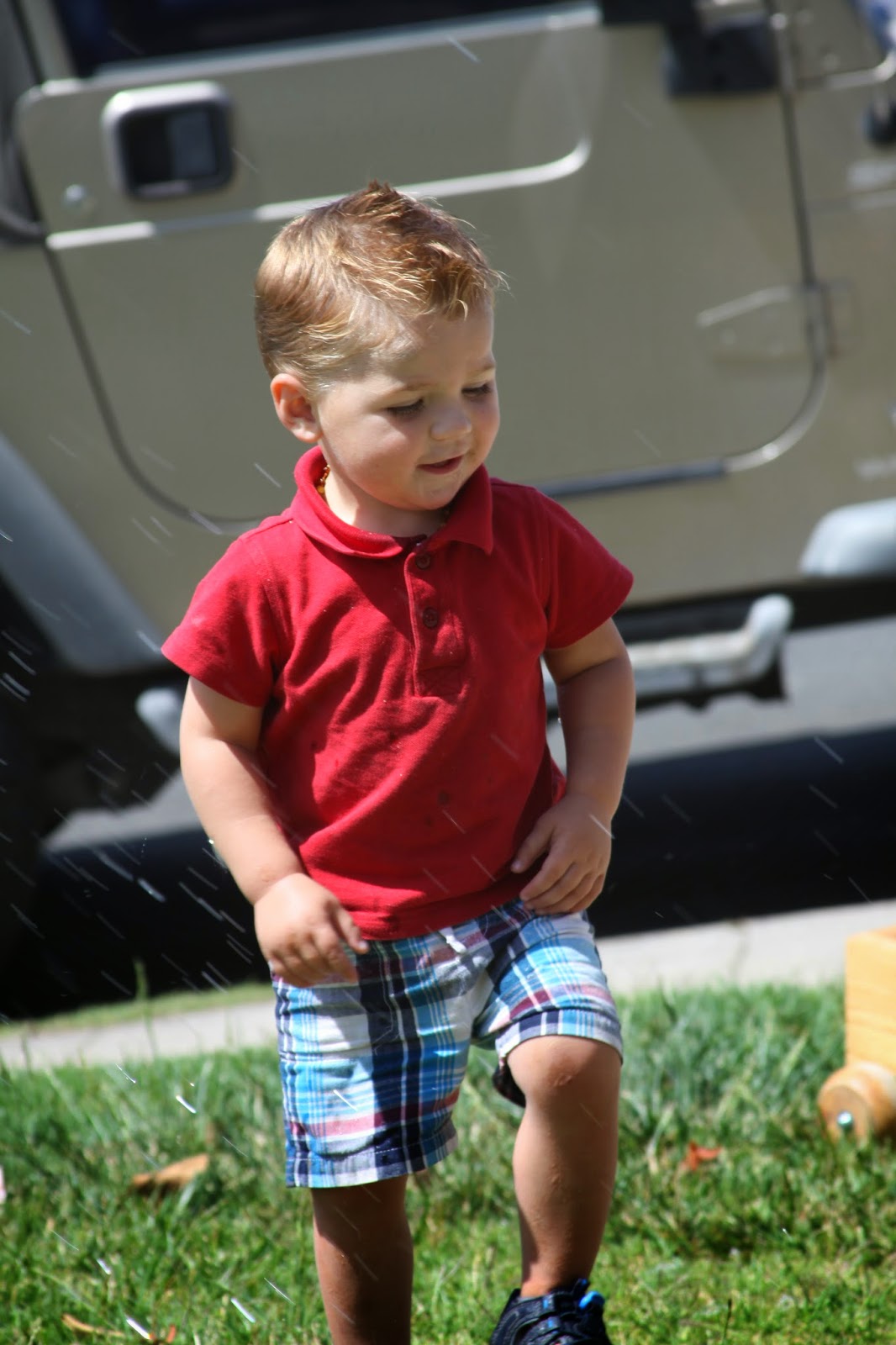 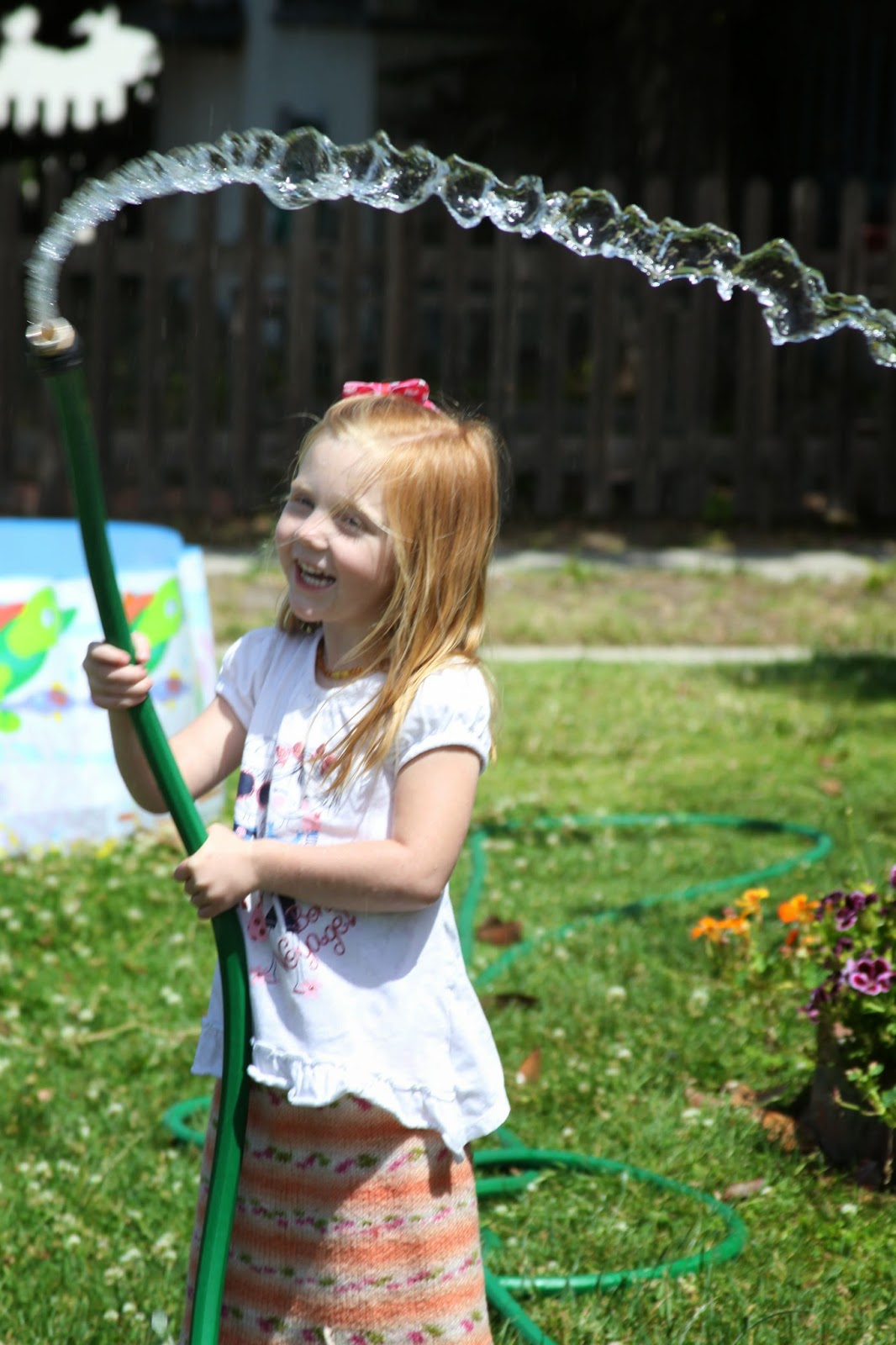 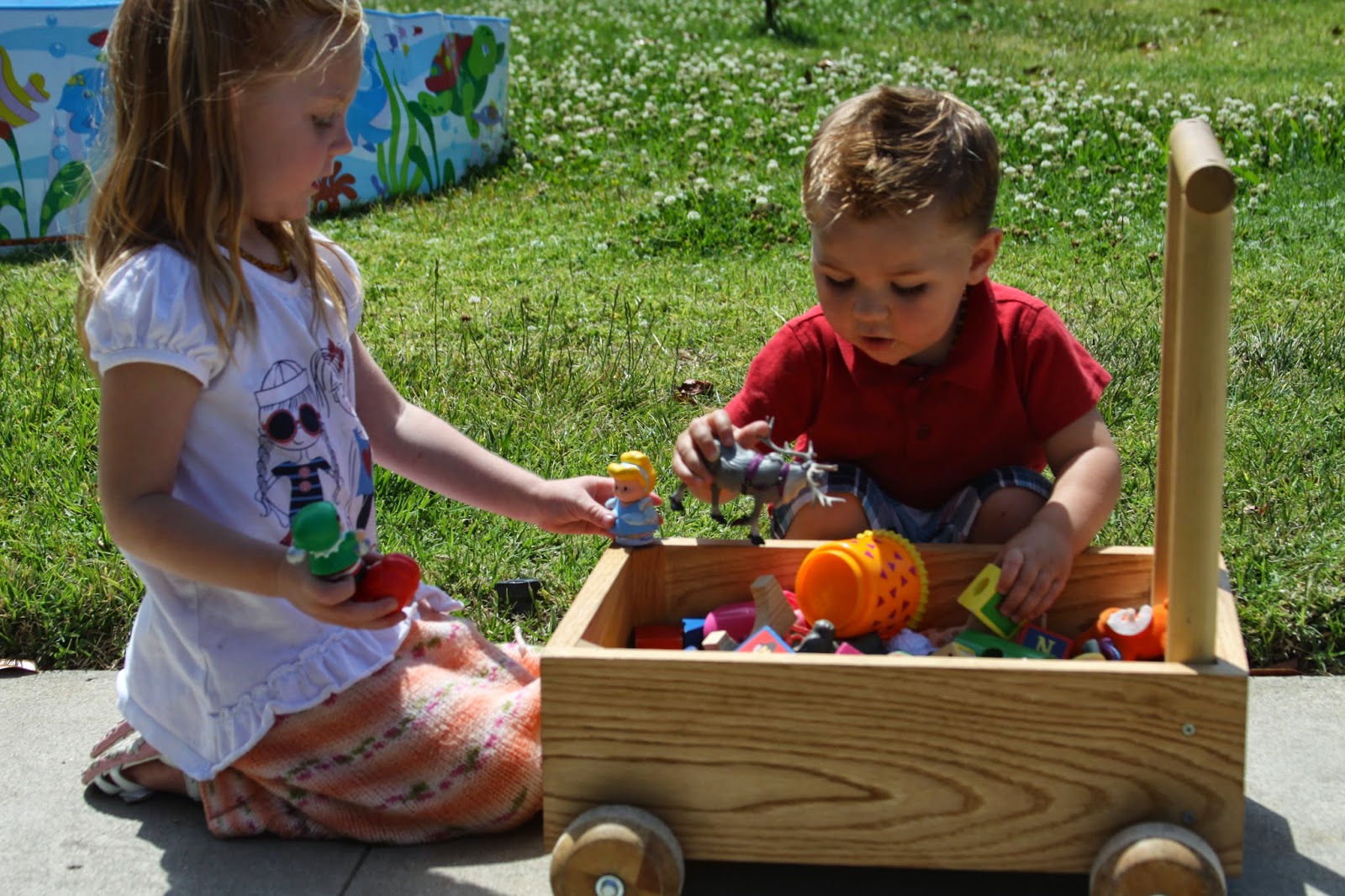 Posted by The McClellan Clan at 10:44 PM