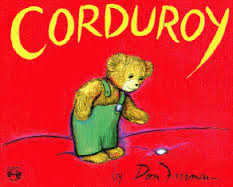 Every child in Hailey's class gets to take Corduroy home for one week and write about it in his travel journal. 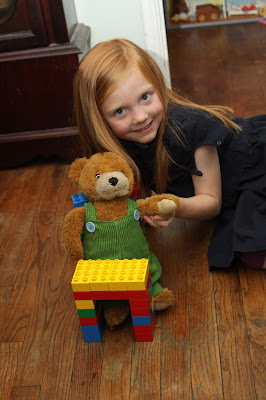 Hailey was sad when the boy before her didn't bring Corduroy in and she had to wait another day.  But when he finally came home she had to build furniture for him out of Duplos. 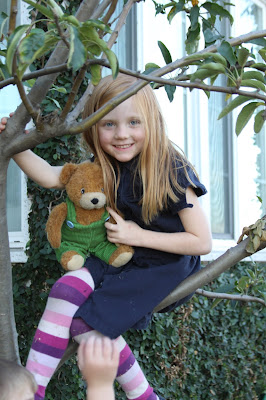 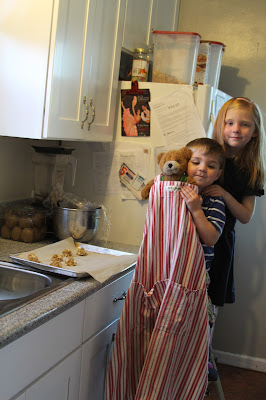 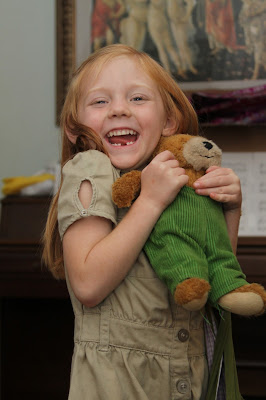 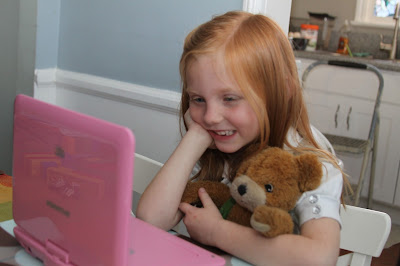 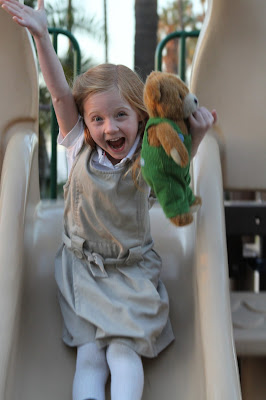 Playing at the park. 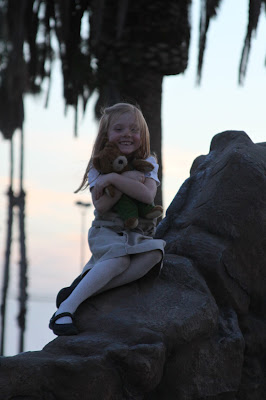 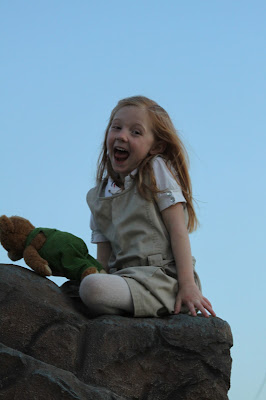 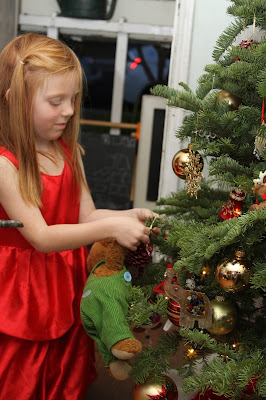 Well, it's the beginning of December.  Time to get our tree and decorate it. 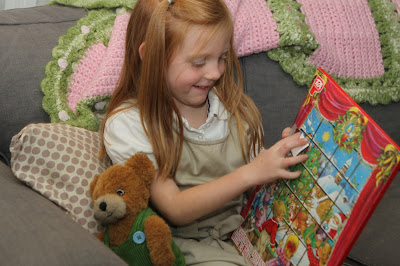 Before we were even awake, Hailey and Evan got up and climbed on top of the fridge to eat their advent calendar treats.  Then, after putting the calendars up in our room, we caught them hiding in our closet... and all the chocolates are gone.  Little stinkers. 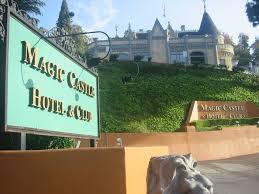 Steve's new job had their Christmas party at the Magic Castle up in Hollywood. The Magic Castle is a private clubhouse for members of The Academy of Magical Arts. You have to be a member or know a member to be able to get in. The only other way to get in is to stay at their hotel, and eat in their restaurant and pay a fee at the entrance. The castle is like a maze filled with small theaters where some of the best magicians around perform. There are also magicians walking around who perform at your table and do tricks right in front of you.  Steve's parents went a year ago and after hearing their experience I told Steve we had to go before this baby is born. The day Steve booked our hotel room was the night he got hired for his new job where they invited us to go to the Christmas Party they were having at the Magic Castle. Even better. I am glad we have the chance to go twice. They have a strict dress code and absolutely no pictures allowed inside. 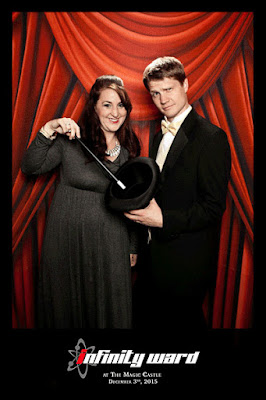 Steve and I am were just dumbfounded.... it feels like what we saw was impossible. No explanation for what we saw. Mind blowing. This was not birthday party magic. This stuff will make you wonder if you are crazy and just saw what you think you did. We saw several shows in the small theaters and the close up magicians performed tricks right in front of us. 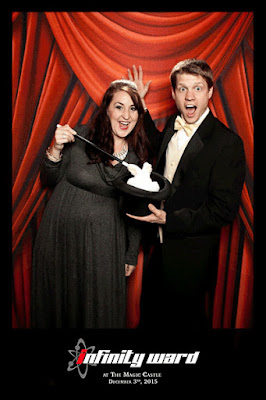 The kids spent the night at my parents' house because we knew we would be out late.  We didn't leave until after 12:30am and the party was still going.  We were there for 5 1/2 fantastical hours. My stomach hurt from laughing so hard people's reactions at the end (they were a little loose after several hours of drinking). 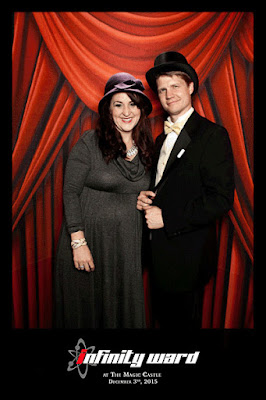 There were about 400 people there from Steve's job.  In addition to a fancy dinner they had an open bar the whole night.  Good heavens.... people were crazy after the first hour. It's like the filter on their brains didn't exist anymore.  You put a bunch of drunks together with a bunch of professional magicians and it's wild. I will say that I was very happy to see lots of people used Uber or Lyft instead of driving home drunk. 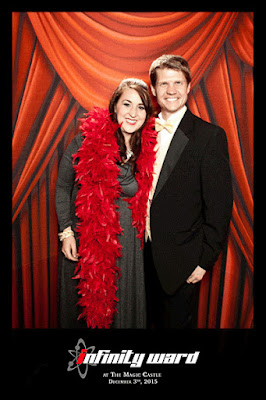 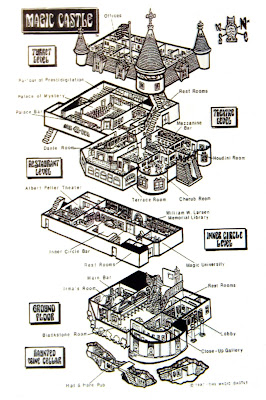 We had a hard time finding our way around with so many people and so many little rooms and corridors all over the place.  Looks like we need to go back and explore some more! 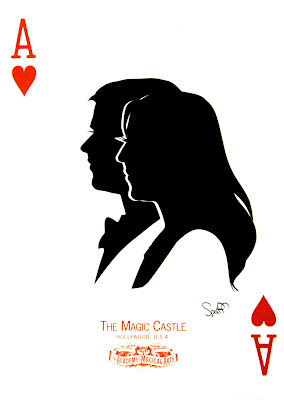 This one guy, Spaff, cut out our silhouettes super quick (under 2 minutes per person).  It was impressive; no tracing or anything before he started cutting.
Posted by The McClellan Clan at 8:17 PM