A party for Kaylee 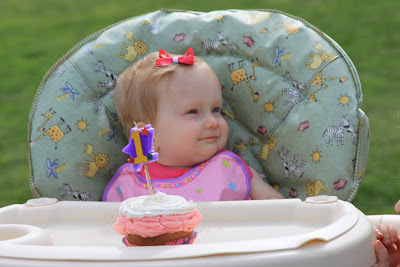 This afternoon we went to a birthday party for Hailey's cousin Kaylee who turned 1. 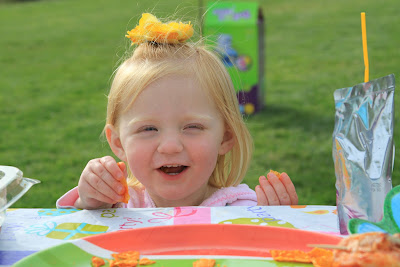 Guess who ate all the Doritos? 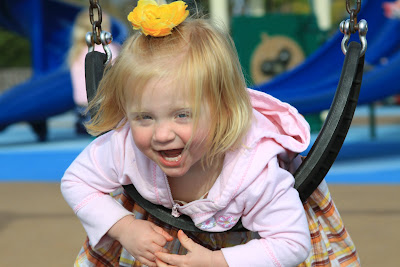 Look who loves the swings! 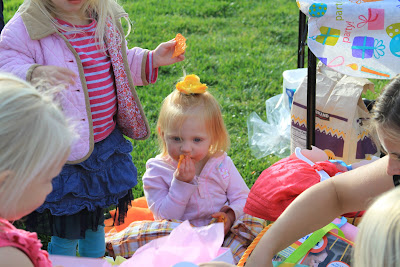 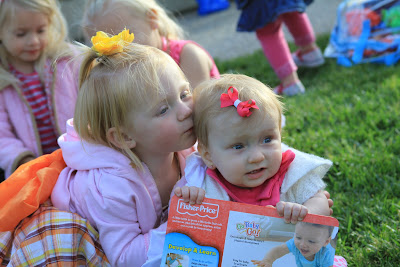 A birthday kiss for the birthday girl.

Steve wanted me to go see the Hunger Games movie with him even though he knew I had no interest in seeing it. The reality is when you get married, if you want to stay married you have to do these types of things for the sake of the relationship. So this morning we went to the movies.
Steve wanted to read the books and so we bought them, and because we had them I read them too. Personally, there was nothing about the books I liked. I find the idea of pitting children against other children to kill each other in brutal violence disgusting, sick, and wrong. It makes my stomach curl the way it did in college classes when we studied child abuse. Needless to say I hated the books.
And then I had to sit through the movie. Steve liked the movie. I disliked the movie more than the books. Now when I think of the Hunger Games I instantly think of seeing that kid smash some others child's brain out with a brick. I am saddened by how desensitized people have become. Isn't there enough violence and hate without this type of behavior? When we left the movie theater I told Steve he could give our Hunger Games books away or I was going to throw them in the trash. I never ever throw books out, but this is the exception. I value my time, the quality and material of what I read, which is why those books have to go. It won't take me long before they are replaced with something much better.
Posted by The McClellan Clan at 2:28 PM