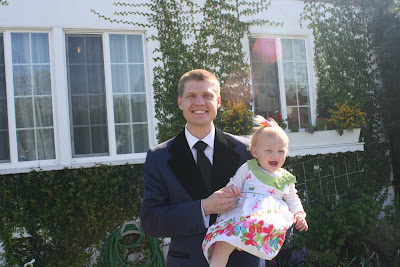 Steve wore this velvet purple embossed jacket to prom in 1999. Last I heard one of his brothers wanted it. Merry Christmas Jason...it won't be long before it's yours!
(Steven: What!?!) 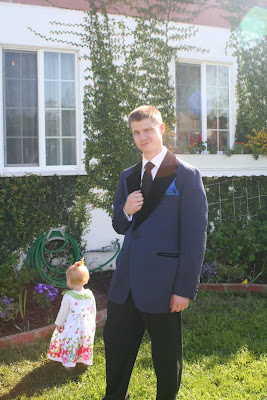 I think Steve looks like Biff in Back to the Future. 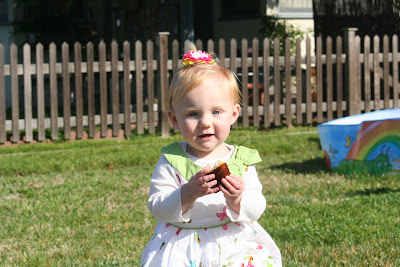 Hailey picked up a piece of crunchy bread we threw in the yard for the birds. 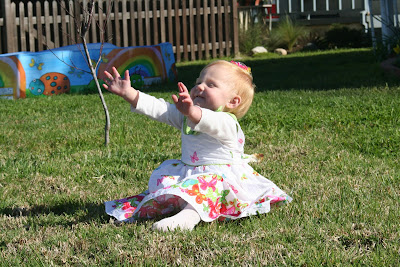 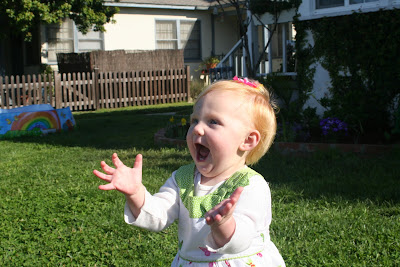 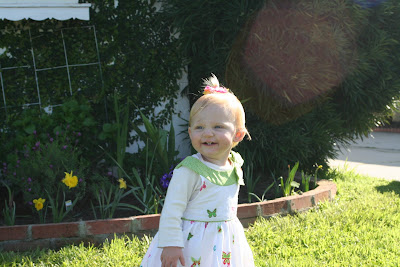 Hailey usually spends the first 2 hours of church with her dad. Today she was so wild he had to take her out of class. 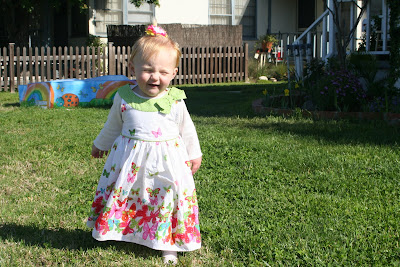 Instead of roaming the halls the two of them went to nursery and she LOVED it! And she got invited back whenever she wants. Looks like Steve is going to be going to nursery instead of Sunday School from now on. 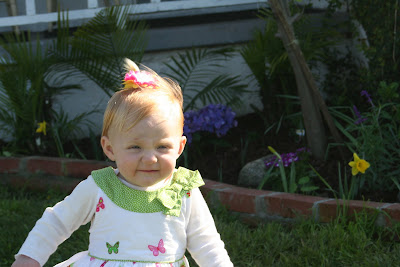 She loves to watch the other kids and has even begun to interact with them a little, mostly walking up to them to touch them and the toys they're playing with. 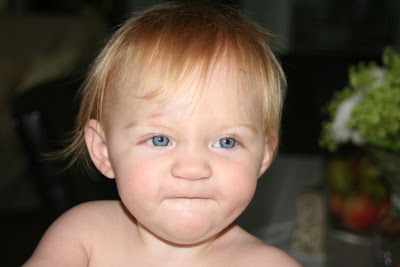 No more pictures....says Hailey!
Posted by The McClellan Clan at 9:45 PM