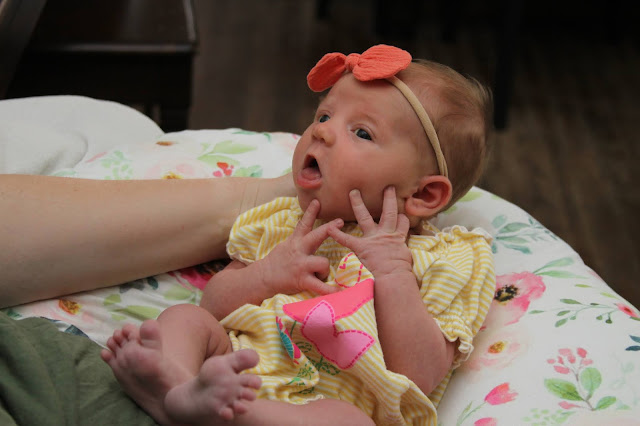 This has been a crazy week.  So much has changed just from one day to the next.

A month ago, while we were in the hospital awaiting the birth of baby Aubrey, among other topics we talked about the cruise ships that were under quarantine from the spread of the Coronavirus, now known as COVID-19, spread from Wuhan, China. 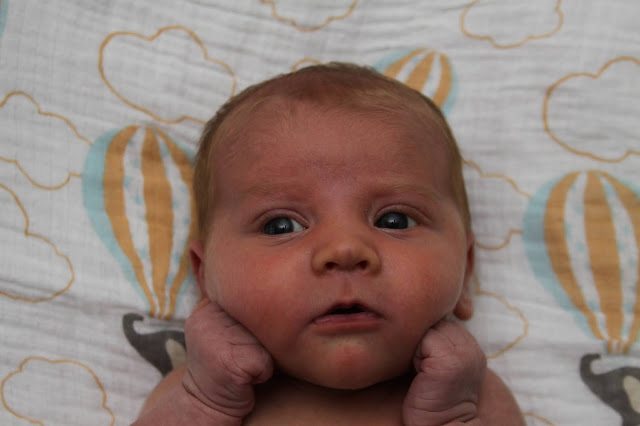 Since then China has gone on lockdown (currently at 81,160 cases) but it has already spread to other countries.  At the beginning of this week the Church and many other organizations and companies were discouraging world travel.  On Monday Italy issued a national quarantine (now at 17,660 cases). The Church issued 3 letters on Wednesday announcing no public attendance of General Conference, virtual training in place of MTC reporting for Provo and England, and large meetings like Stake Conferences cancelled come Monday for Asia, Europe, and North America. 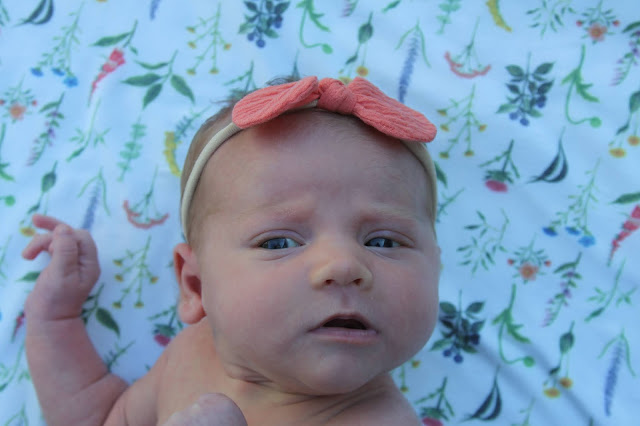 The very next day the Church cancelled all Church meetings and activities worldwide, effective immediately.  The NBA first announced no more fan attendance of games; the next day the whole basketball season was cancelled, along with all other professional sports as groups of 250 or more have been prohibited.

Yesterday it was announced that flights between the US and Europe are being banned.  And now Temples (at least the LA Temple) will be closed except for living ordinances by appointment Fridays and Saturdays only, restricted to 8 guests. 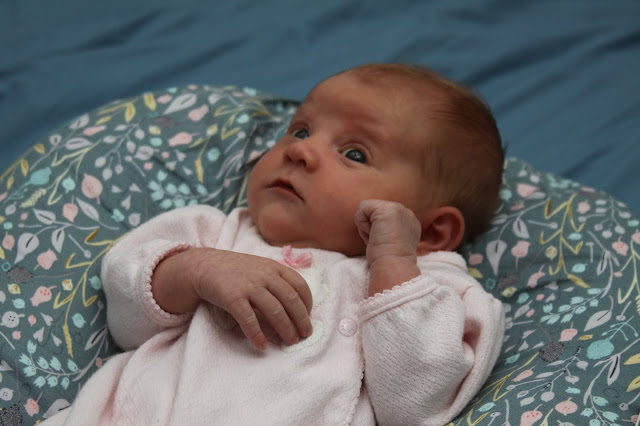 This week people here have been storming the grocery stores in panic.  I went to Costco on Monday to have my new tires checked and there was a pretty large group waiting outside for the store to open.  Costco, like many other grocery stores, was already out of toilet paper and bottled water.  People are going crazy; they're creating scarcity from their panic buying. 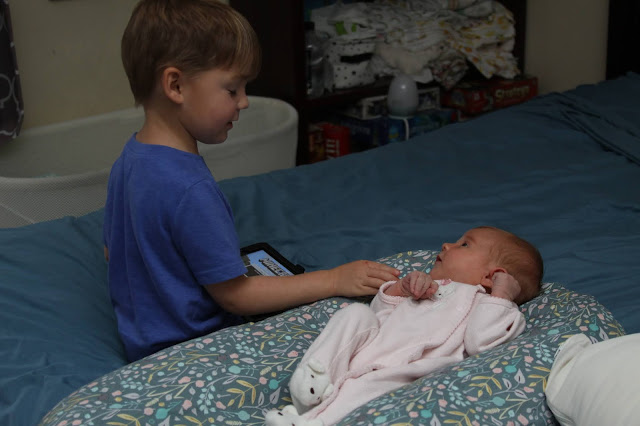 I bought a few things while I was at Costco on Monday but by today I figured I should brave the crowds while there were still groceries left to buy.  Just trying to find parking was crazy.  The checkout lines stretched all the way to the back of the store at an hour-long wait.  Kendra hit up Trader Joe's and the 99 Cent Store so we could divide up our grocery lists and get what we could find due to shortages. 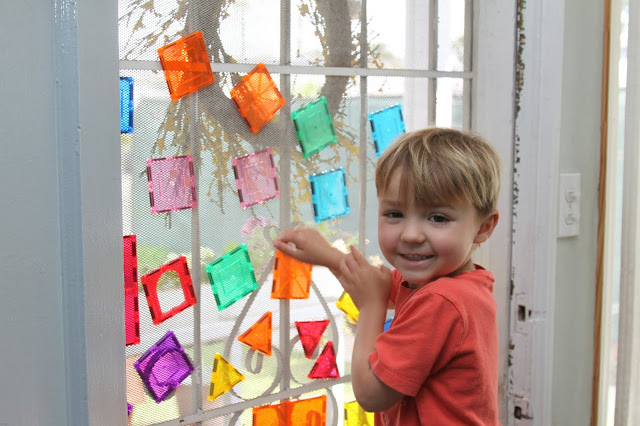 Liquid soap, hand sanitizer, and baby wipes are also hard to find now.  There are reports of people, not just hoarding, but profiteering: reselling these items at huge markups online.  When caught, their Amazon and Ebay accounts are being closed down and they're now being fined and forced to give away the rest of their stash. 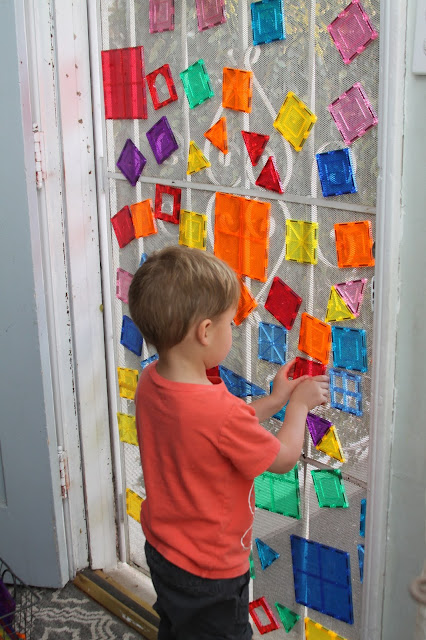 Throughout the week various universities announced shutting down or moving entirely to online classrooms.  Mid week I heard about LMU when the Rock, Roll, & Run 5K was cancelled, which Evan and I were going to participate in.  The latest news is that all LAUSD schools are closed starting Monday.  Today I picked up school laptops and materials from Evan and Hailey's classrooms.  They will log into a virtual classroom for daily instruction while WISH is closed.  I know that a lot of families have both parents working while the kids are at school; schools closing is going to impact a lot of families as well as a lot of businesses. 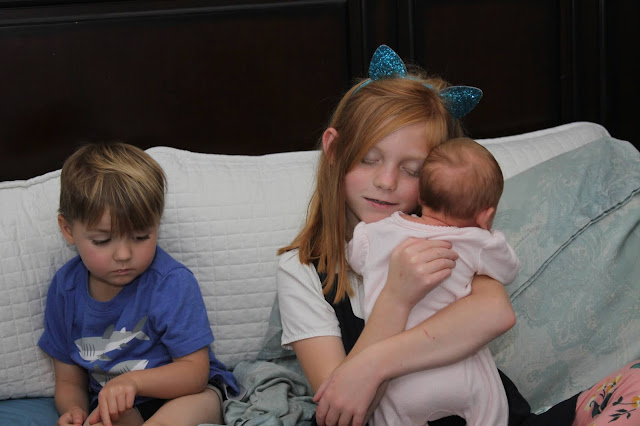 So that's my recap of the events of the week.  The world has turned upside down. 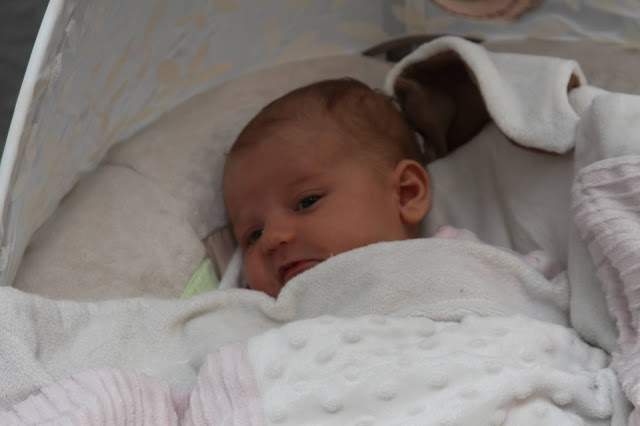