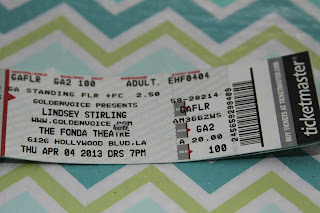 Steve really wanted to go to Lindsey's last concert down here but it was sold out... just like this one at the Fonda, but this time we had tickets. They wanted to charge $30 for parking... that's Hollywood for you. 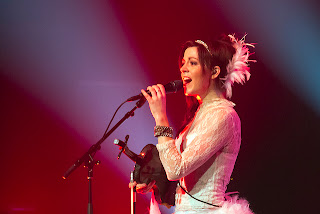 Lindsey has over 1.9 million subscribers on her youtube channel. She has a very distinct style that appeals to  a variety of people. See Lindsey here: https://www.youtube.com/user/lindseystomp 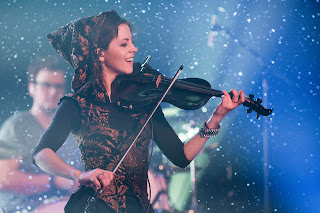 Our former stake president was her mission president in New York.... same mission that Steve served in. 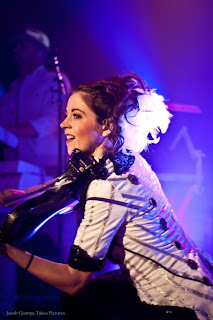 I was expecting tons of young people, but was surpised by how many old people (like my grandparents' age) were there jumping up in the air, rocking out. That was kind of funny to watch. 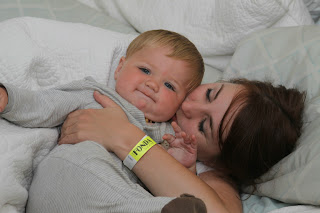 By the time we picked up the kids and brushed our teeth and were ready to climb in bed in was almost midnight. So very late! 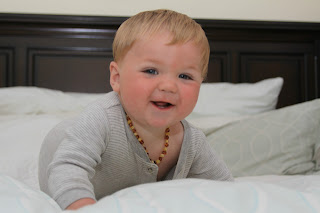 Evan got up to eat and thought it was party time.... and I could barely keep my eyes open. 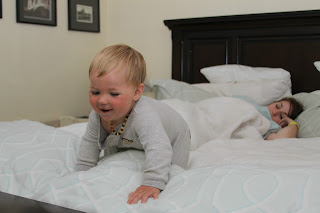 You know you're getting old when your body can't keep up with staying up after 10:00 p.m.
Posted by Steven at 9:17 AM