Off to Germany! Day 1: Dachau 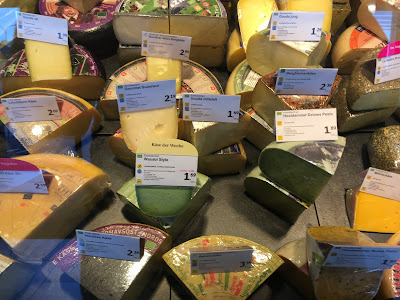 Yesterday afternoon we flew out to Germany and 14 hours later, here we are in Munich!  We wanted to go a year ago but the trip had to be postponed until this year.  Gillian, now graduated from school, and Harold, who served his mission in Germany, came with us. 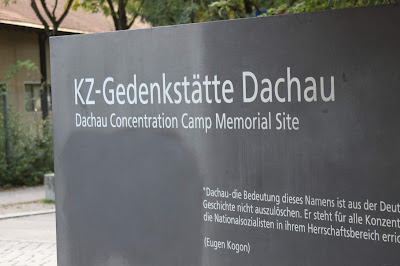 We stopped by Dachau right before they closed for the night. 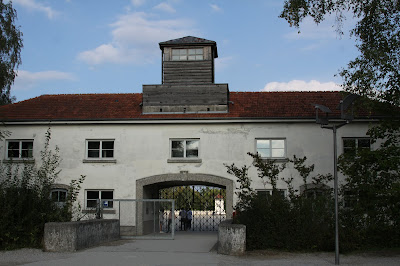 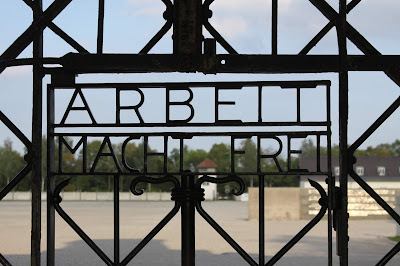 The "Work Sets You Free" gate at the entrance. 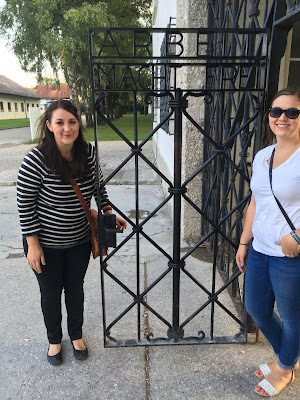 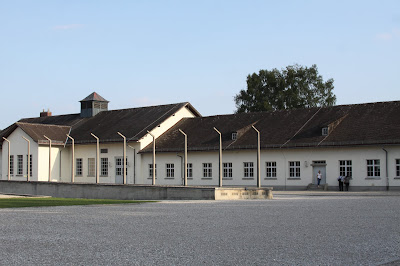 The grounds at the concentration camp were huge. 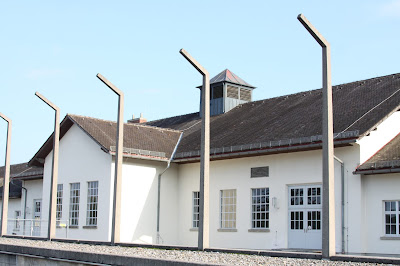 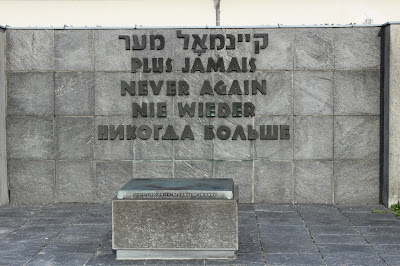 There was a solemn air about the place as we walked around. 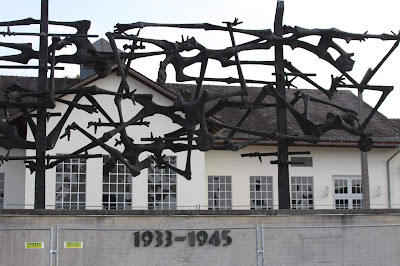 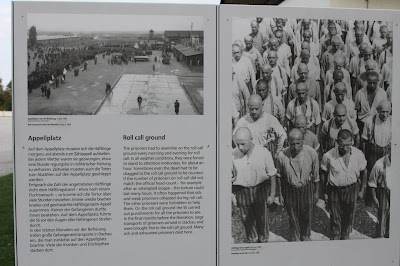 There were about 32,000 documented deaths at Dachau alone. 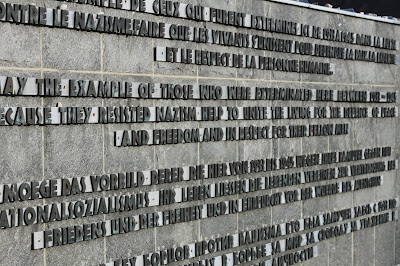 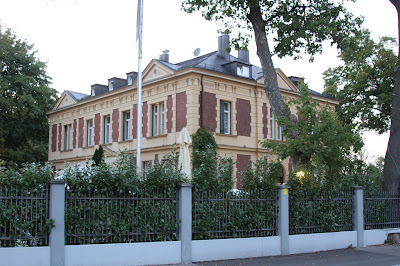 From there we drove to our hotel in Augsburg. 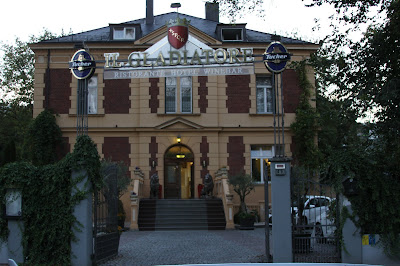 Here it is: Il Gladiatore. 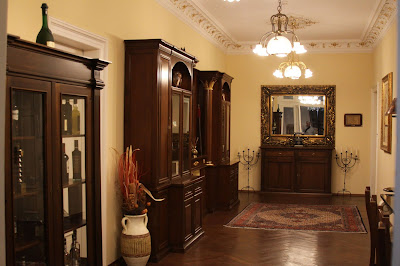 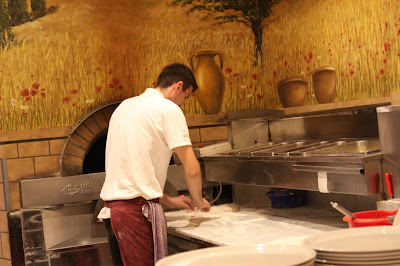 On this trip my German was basically nothing. (Good thing we have Harold with us to translate!) At the hotel I tried to speak to them in Italian, but I could hardly remember anything... I quickly had to abandon that and settle for communicating in Spanish. And Harold saved us with his German. 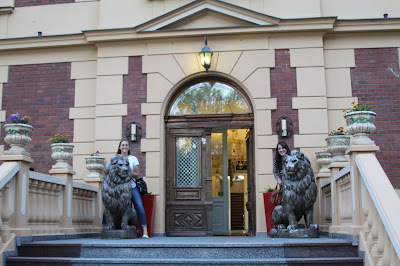 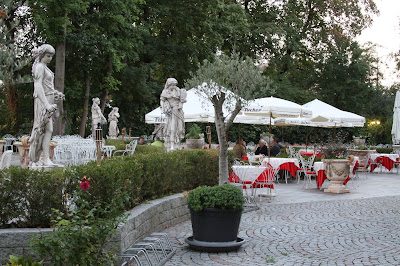 Such a beautiful place!
Posted by Steven at 7:10 PM