The night we ate mush for dinner 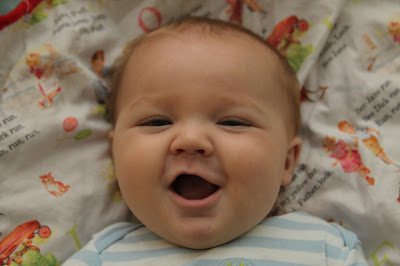 While we were out picking up groceries Evan smacked his head on the cart and it turned into a complete meltdown. After the screaming continued, when he was clearly ok, I told him he had to calm down or we were going to put the food back and go home empty handed. I will not shop with screaming kids. I don't want to listen to it and neither does anyone else in the store. Evan  must have asked me 20 times later in the day if we could go back to the store. Absolutely not! No treats for lunch. Too bad. No snacks for joy school. Too bad. No bread or milk. Too bad. The most disgusting dinner we have ever ate. Too bad.  Hopefully the next time to we go to the store we won't have this problem. 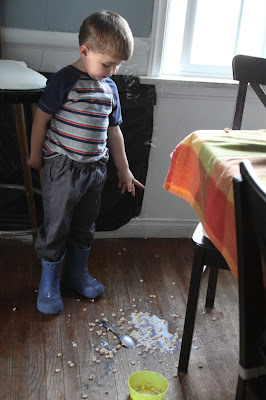 As if that wasn't bad enough in the short span of twenty minutes I cleaned up spilled milk. 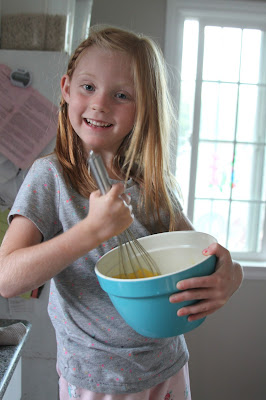 Cleaned up raw egg of the floor. 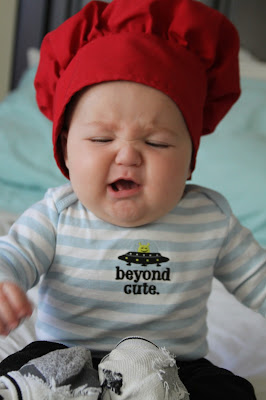 And tried to sooth James after Evan dropped him on the floor. 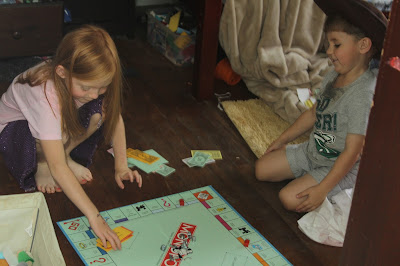 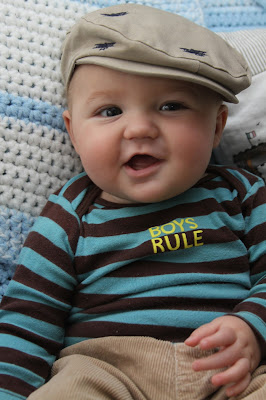 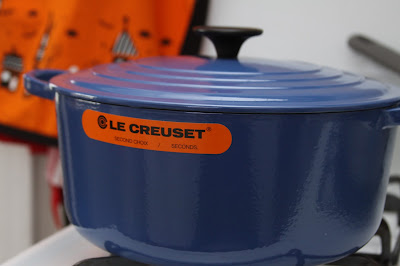 I was hoping to get a good deal on a Staub cast iron dutch oven on Black Friday. I just happened to see  dutch ovens in TJMax for half cost and we had a gift card to use even better. 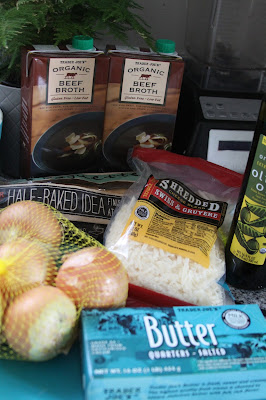 The first thing we made in it was french onion soup. 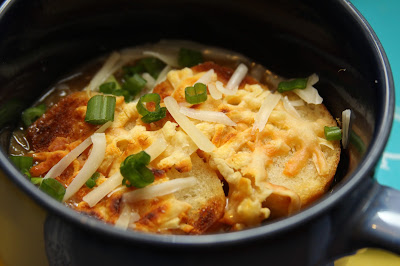