It's Too Hot Outside. 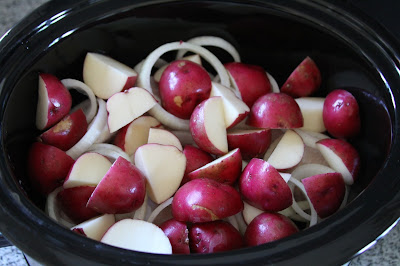 It's been too hot and muggy to cook. We have been using the crockpot all week. Here is a easy one for you Lauren. Frozen chicken breast, potatoes, onions, cream of chicken or mushroom soup, box of stuffing with drizzled butter on it. 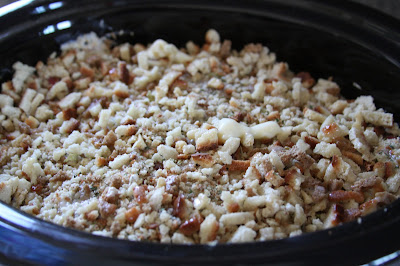 Other things we made this week in a crock pot that everyone liked  were meat for french dip sandwiches, and fajitas. 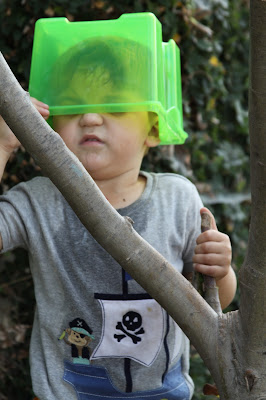 See his sweaty head. The heat and wet muggy air has made the kids ultra grumpy. They complain way more when it is hot. I am uncomfortable too, so I am sympathetic.It is too hot to go outside. The park equipment is too hot to play on. You can only eat so many popsicles right?

A lady with the "dog mobile" parks outside our house. She is friends with our neighbor. She has a trailor home with about 25 dogs inside that she watches. It makes the outside air stink like wet dog so we can't open our windows.  She also has the worst sailor mouth...and that is the last thing we want to listen too. 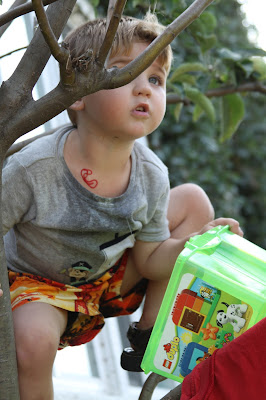 Evan drools like crazy. Normally I don't think twice about it except he has been eating lots of yogurt and with the yogurt drool in the heat it smells like death. The other morning I made him take a bath and washed his hair at 10:00 am because he was so smelly. Last week someone came up to me and complained about his drooling at the park and said I should leave with him. We most definitely didn't leave. 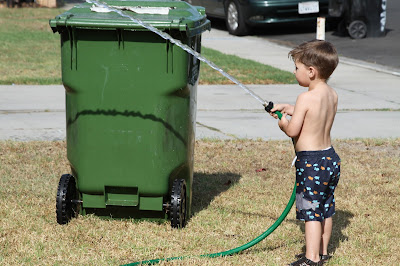 Steve has been going out at night and killing lot's of brown widows. The ivy on our house is a spiders dream breeding ground. They also like the trash cans. 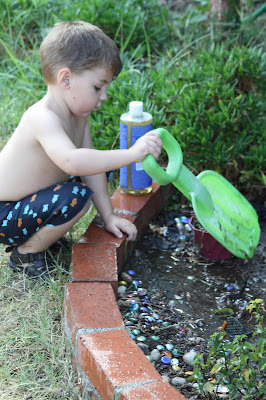 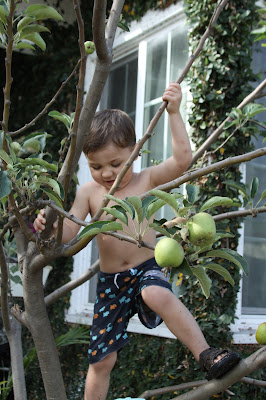 He claims the tree is his rocket ship. He has been  deciding whether he wants to be a knight or astronaut for Halloween. We were out looking for Halloween decorations at TJ Maxx last week. The kids were  both sitting very well behaved in the cart when a lady approached me and told I have "alot of children." That's wasn't all. She said she was sure I was done having children. I told her I was going to have at least 10 more children because I produce superior brilliant children.  And then I looked her straight in the eye and said, "I don't recommend that for most people." And then I just stared at her until it was clear she was uncomfortable. I wanted to make sure she didn't have anything else to say. 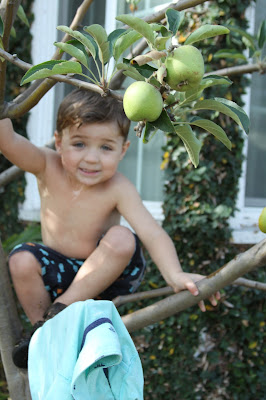 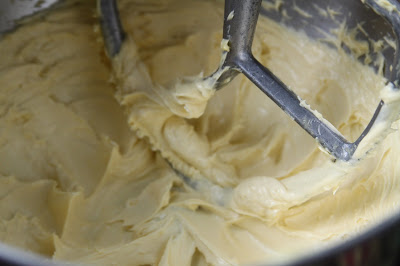 We made lotion this week. 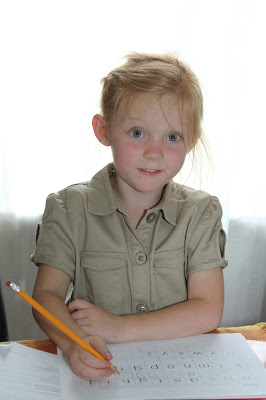 Hailey is thriving in school. She is a basket case by  the time school is over. She is very concerned about following the rules. The excitement hasn't worn off.