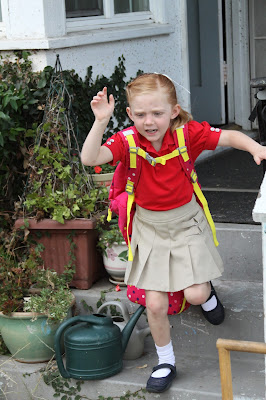 Hailey is ready for school about 2 hours before it starts because she doesn't want to be late. She is very worried about doing the right things and not getting in trouble. 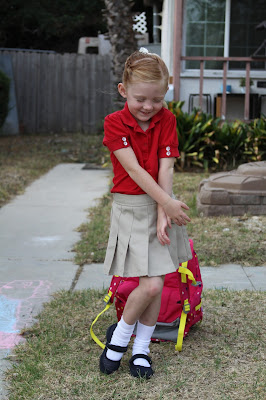 She has cried a few times because she didn't know where to go or what line to line up in. So far she loves school. 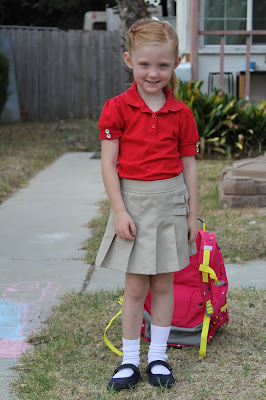 I asked her how school was on Friday. The school called to say she and another girl were running and crashed into each other and that Hailey had teeth marks on her face. I asked her if she cried at all. I thought she was going to tell me about the running incident.  Her eyes welled up so fast and she burst into tears. She went to the bathroom at recess or lunch and they blew the whistle to line up when she was in there. She said, "I came out of the bathroom and all the humans were gone! Everything was cleaned up. I was lonely and scared. I knocked on the door and nobody would let me in." 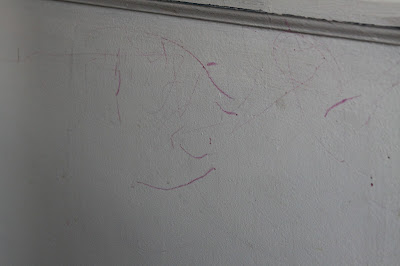 Leave Evan alone for 2 minutes and he draws a "map" on the wall. 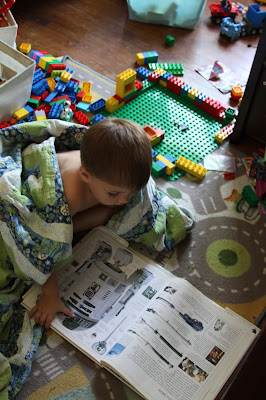 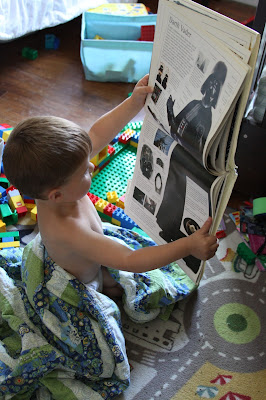 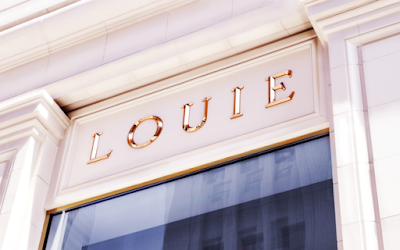 We had a great time meeting up with Steve's family for dinner and a concert. 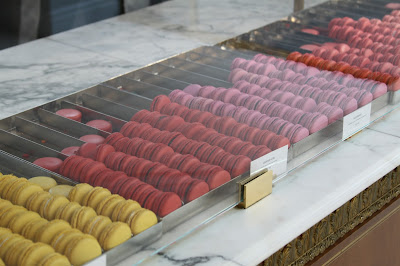 We took some of these into the concert. 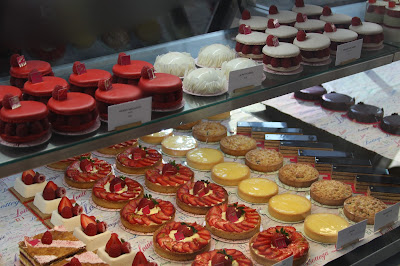 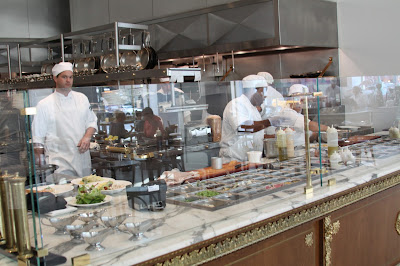 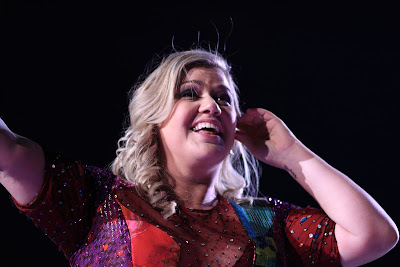 We have Steve's Dad Scott to thank for all the wonderful pictures. 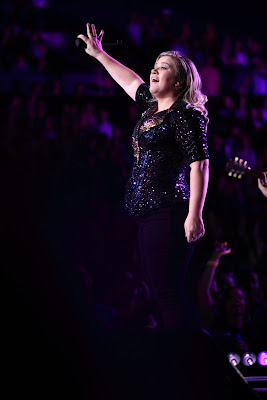 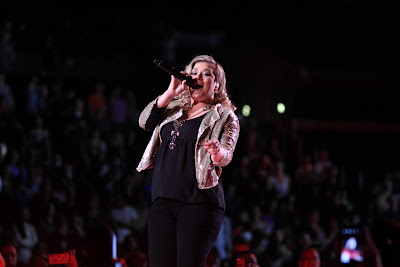 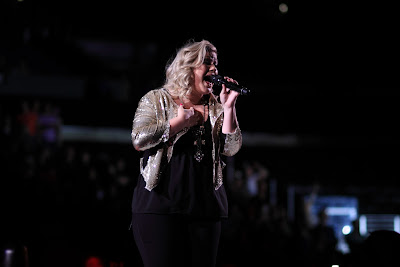 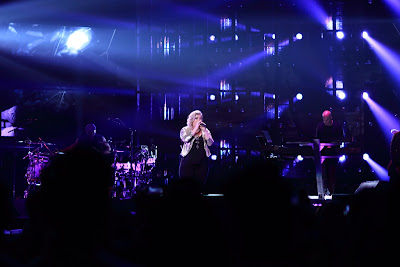 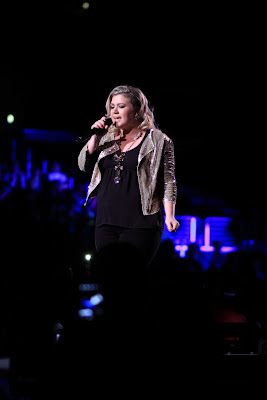 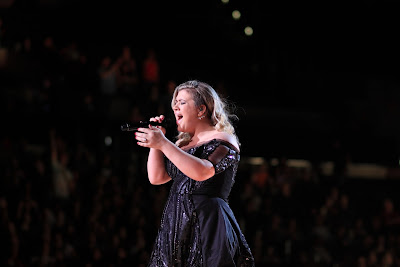 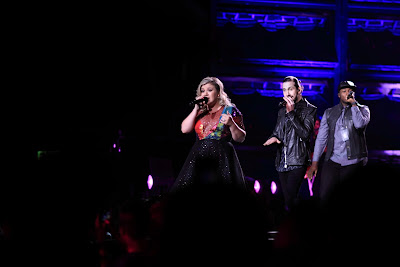 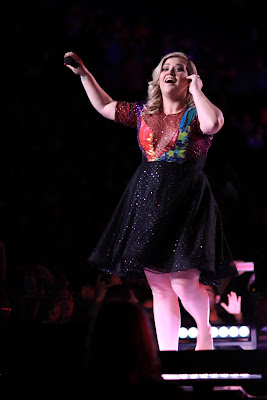